In my opinion, the breeding of Zöldmáli Alma and Hejőcsabai Dicsőség has produced some of the best Wirehaired Vizslas ever in both show and work -like Irisz (our Pletyka), Iram, Ivan, Ludas, Laci and Luca.

Pletyka is one of the offspring of this very successful combination. A very unique dog, not only because of her exceptional pedigree, having the best Hungarian working lines in it and being the daughter of Alma, the most successful Wirehaired Vizsla in work in the World, and not only because she has been World Winner twice, and went Best of Breed out of 70 Wirehaired Vizslas on the 2013 World Dog Show in Hungary, then being chosen as Most Beautiful Hungarian Hunting Dog, but also because she is the true successor of Alma in every aspect. I believe, that Pletyka is just as exceptional in work as Alma, but as she has never competed in the Czech Republic, she never had the chance to gain a Czech Work Champion Certificate, so that’s the only thing that makes Alma on paper a more successful (moreover the most successful in the World) working Wirehaired Vizsla. Pletyka is a real field trial dog, born to compete. Iris is a multiple show and work champion. 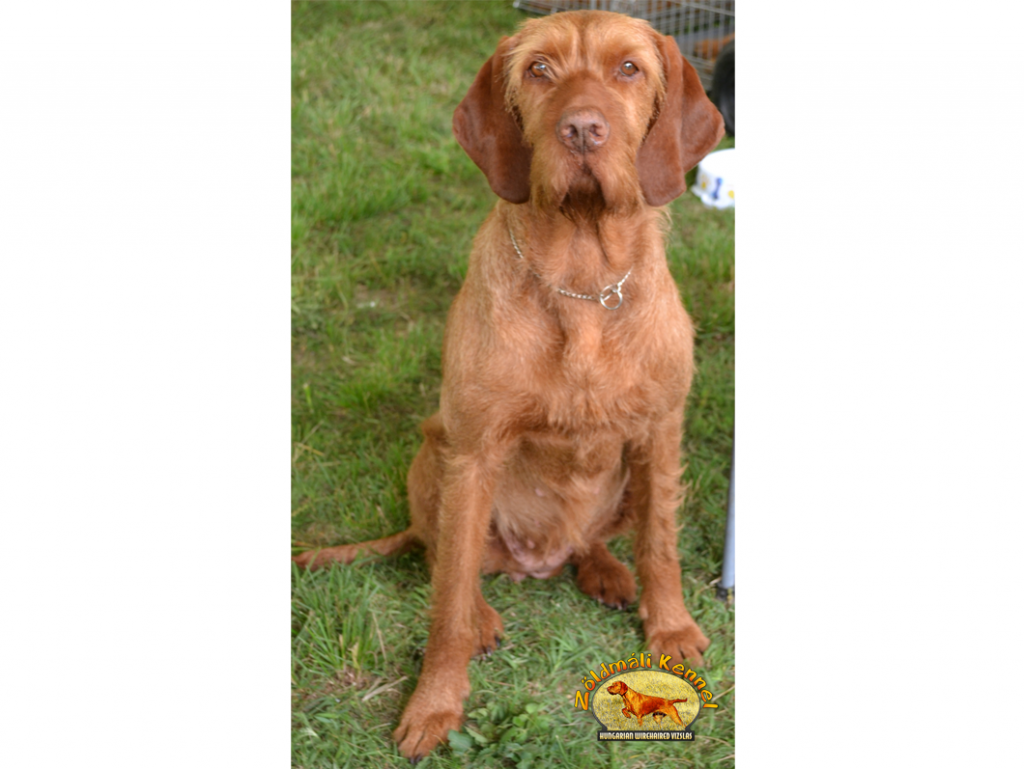 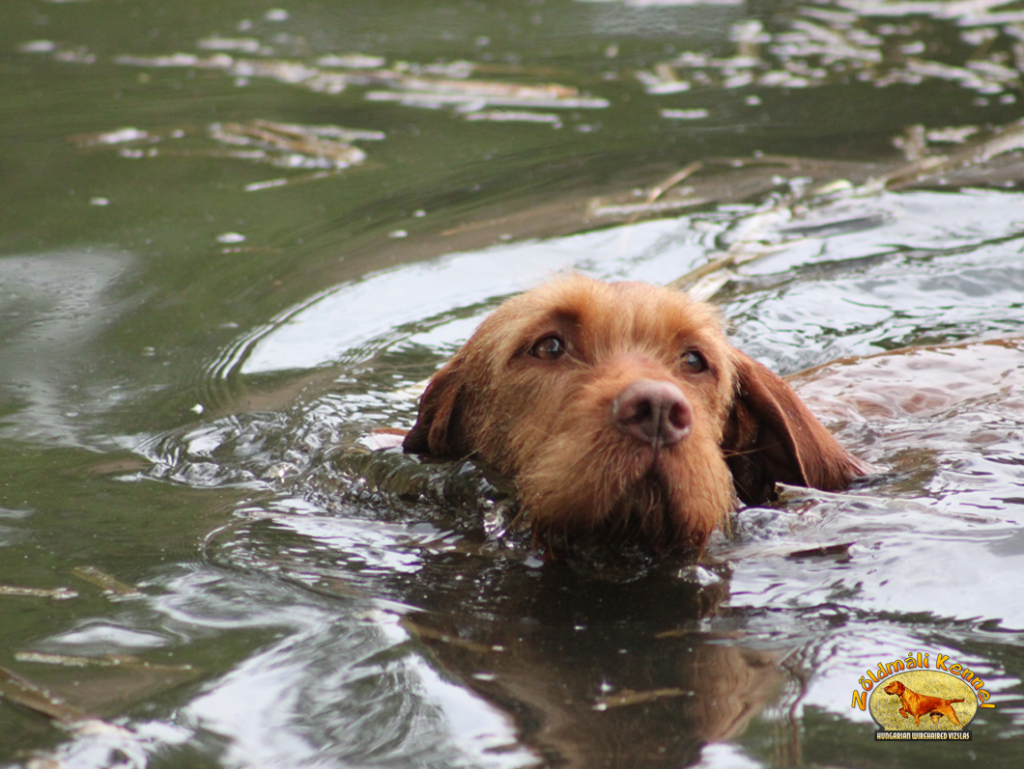 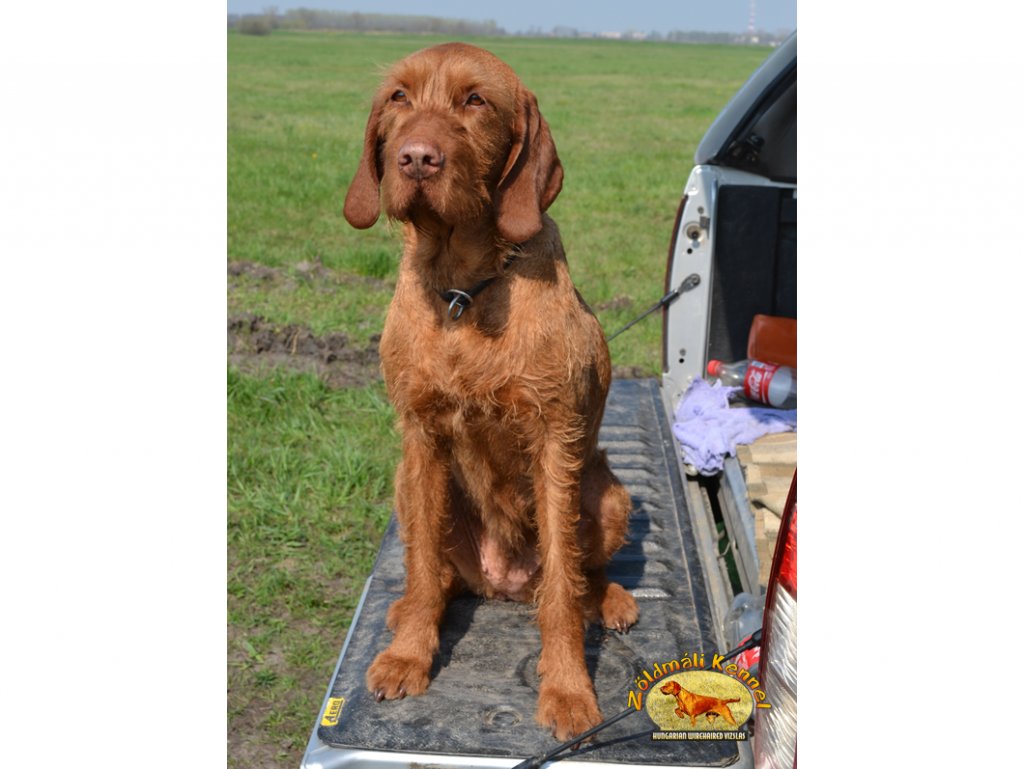 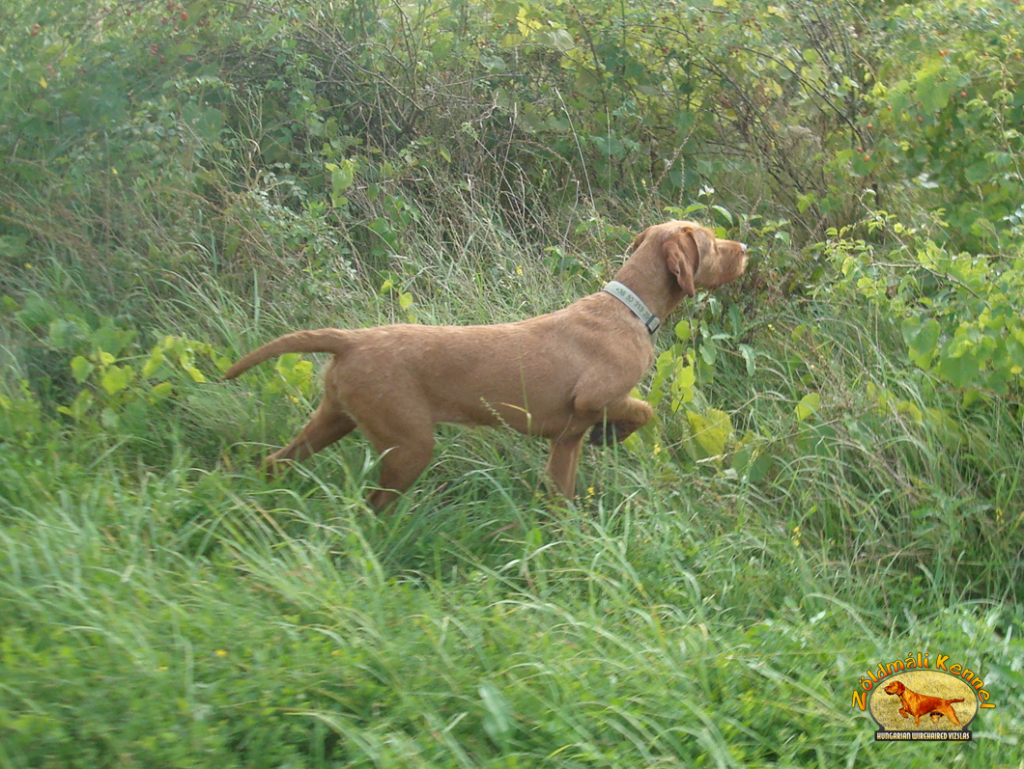 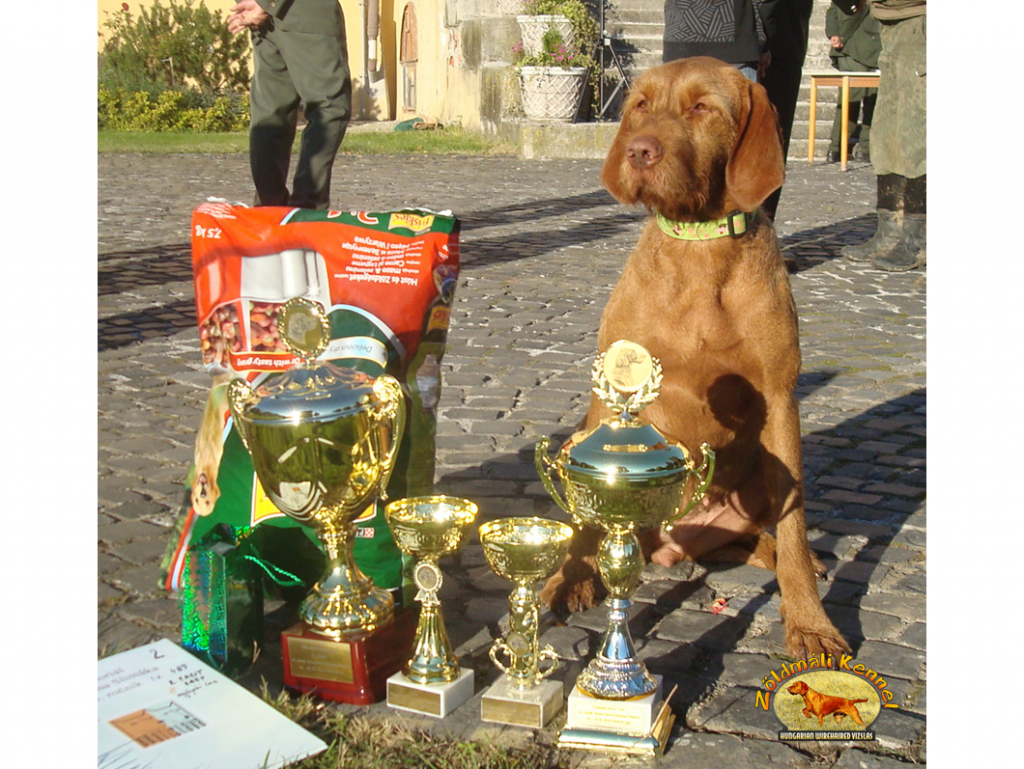 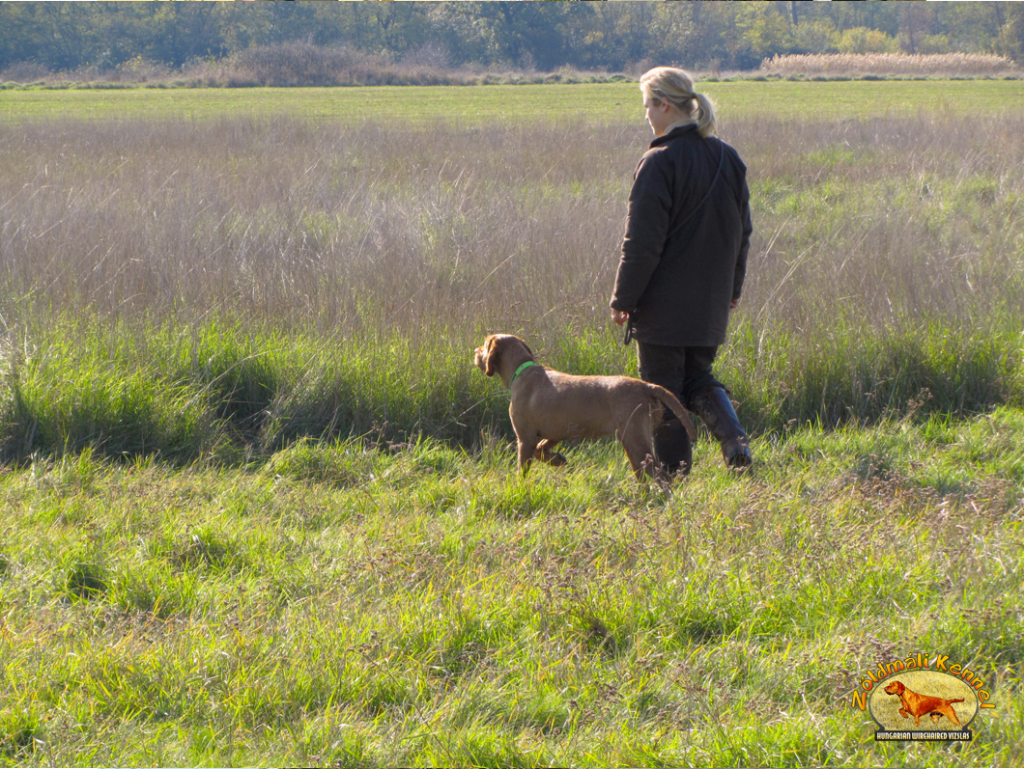 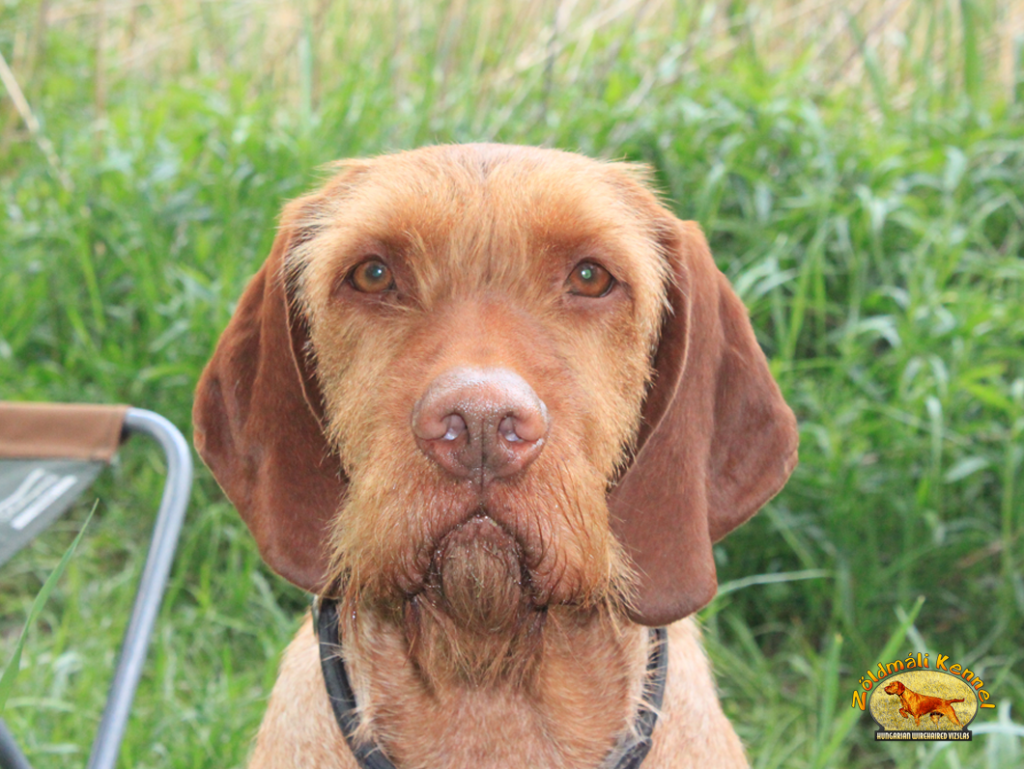 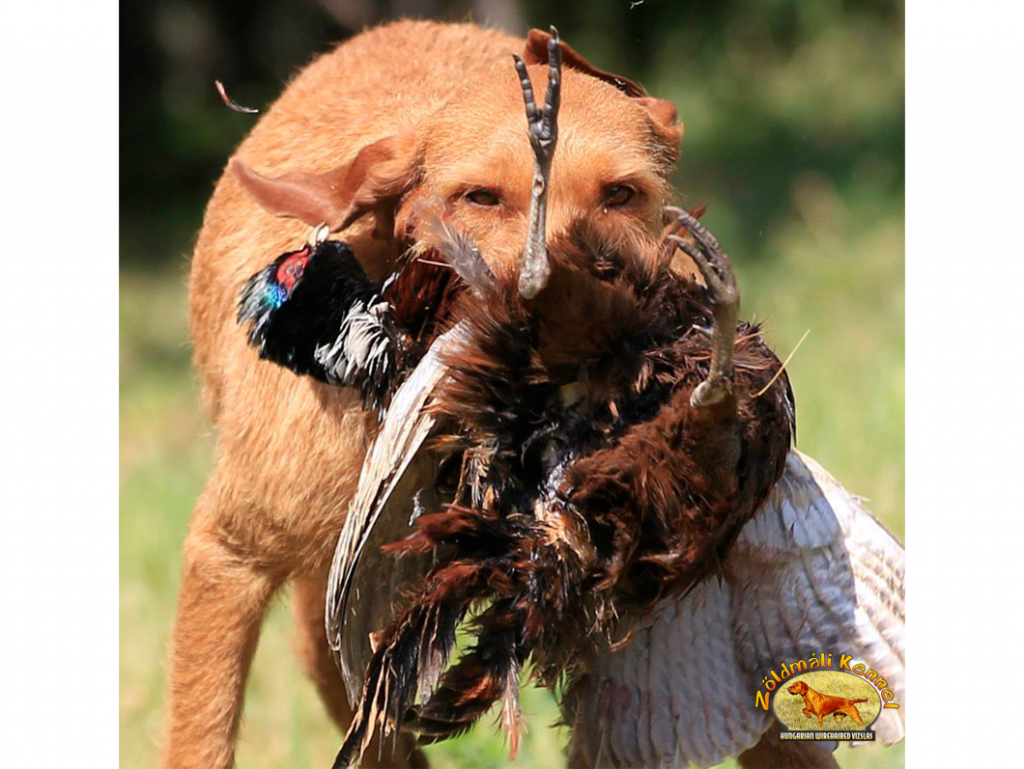 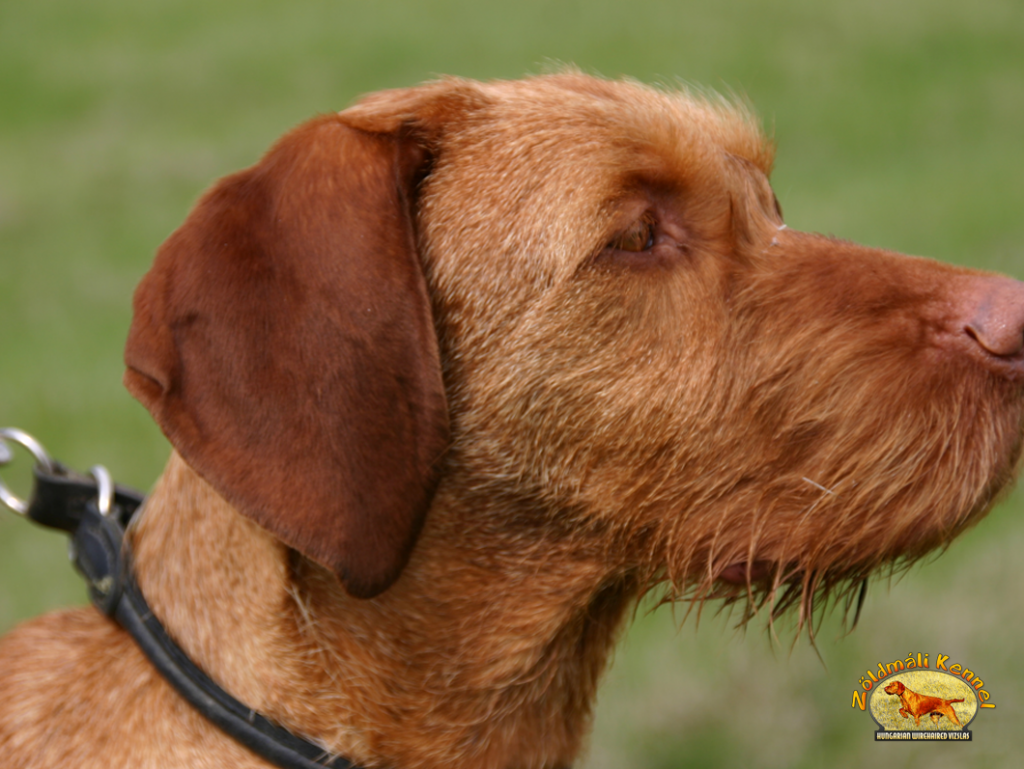 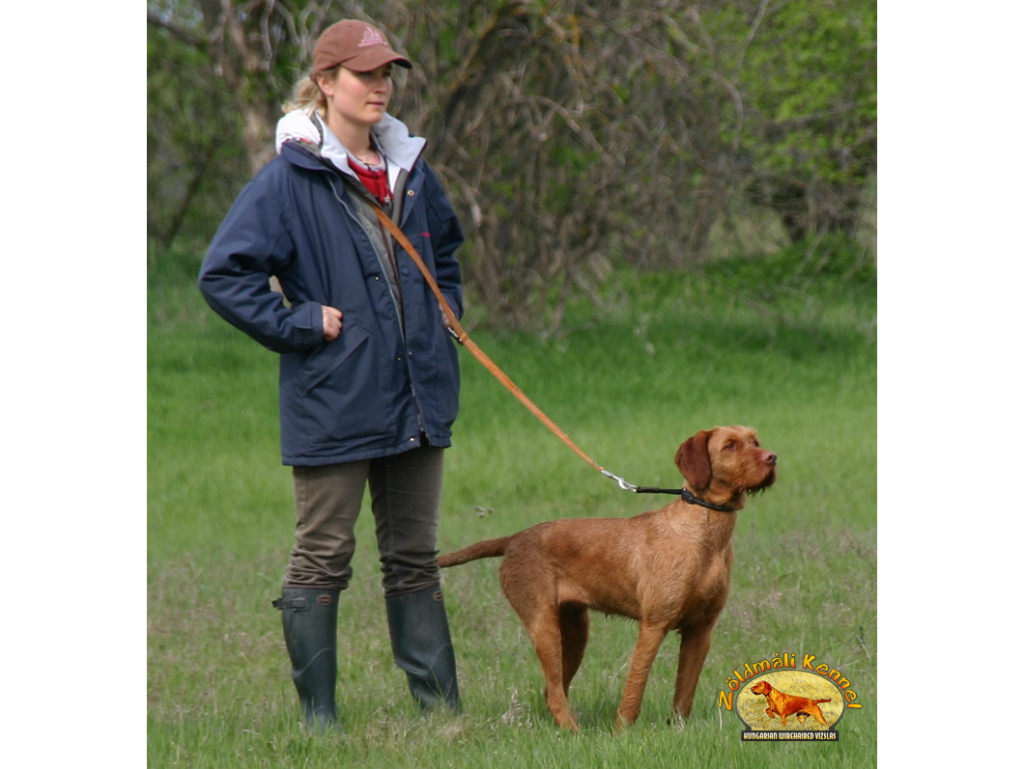 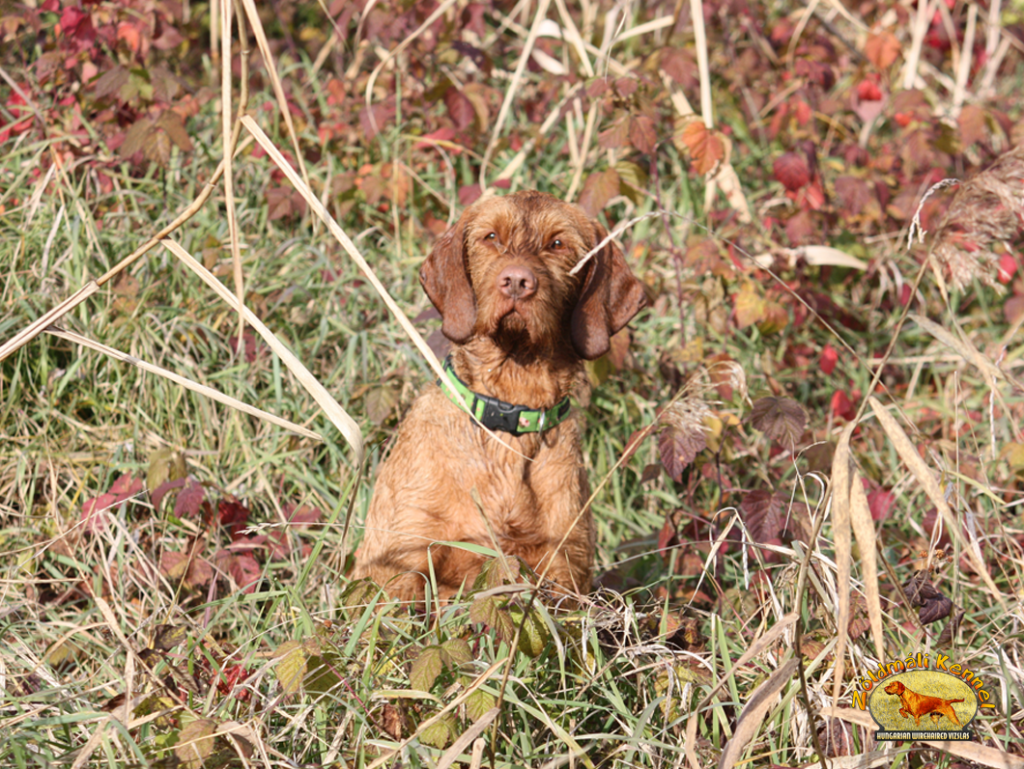 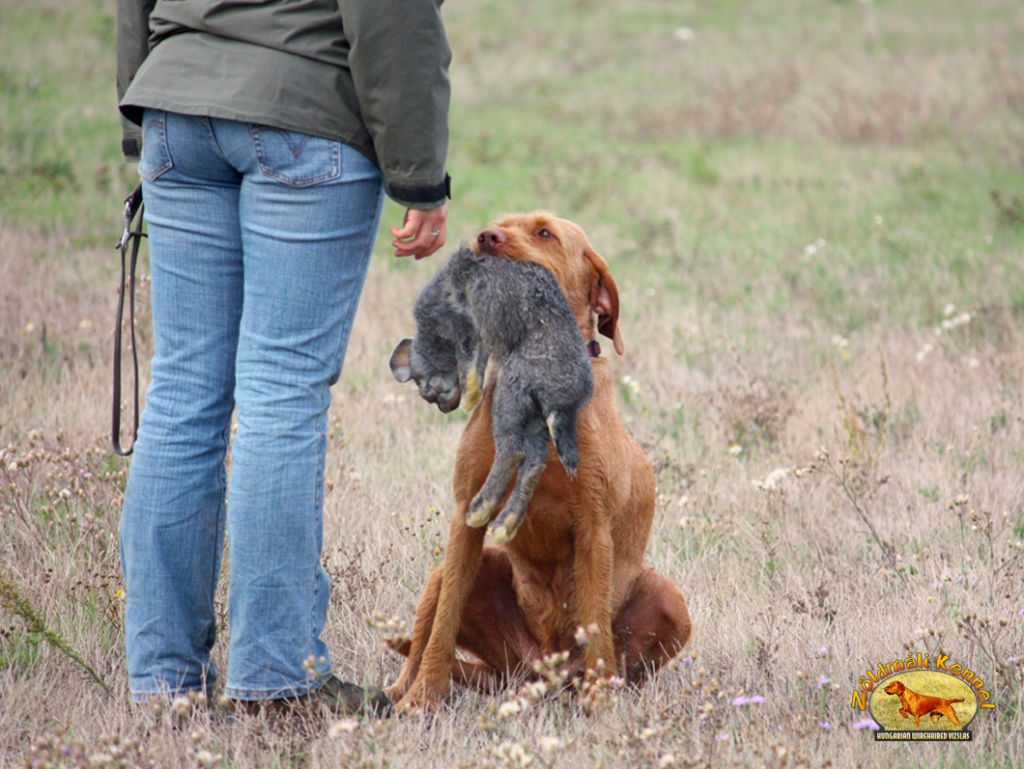 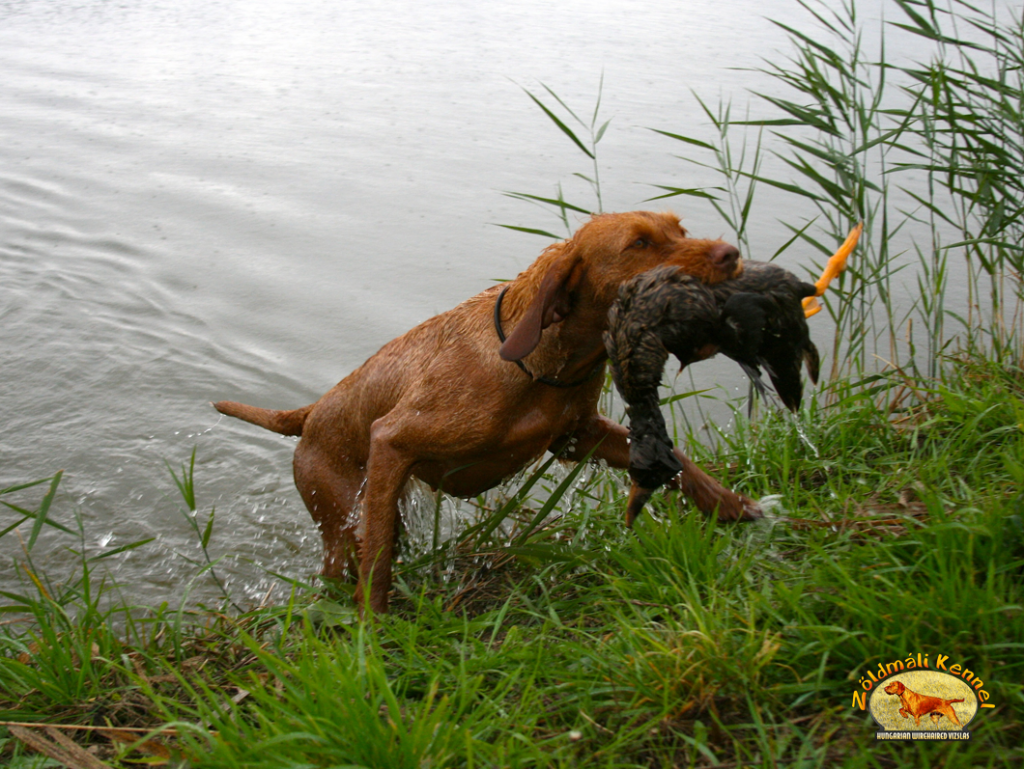 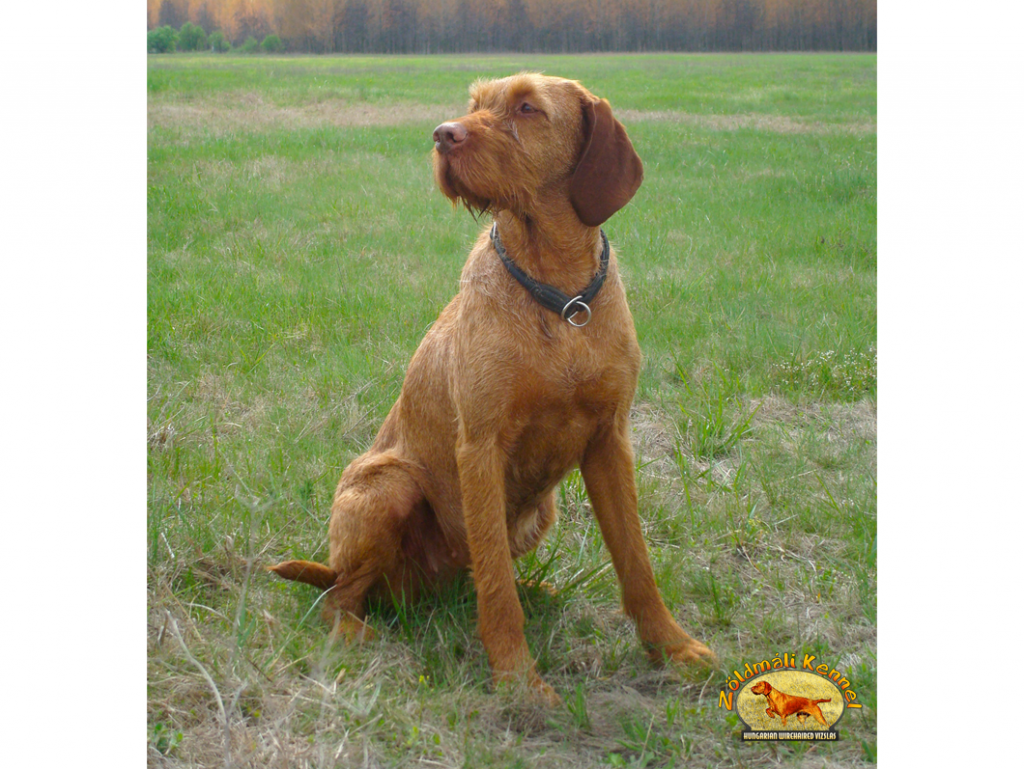 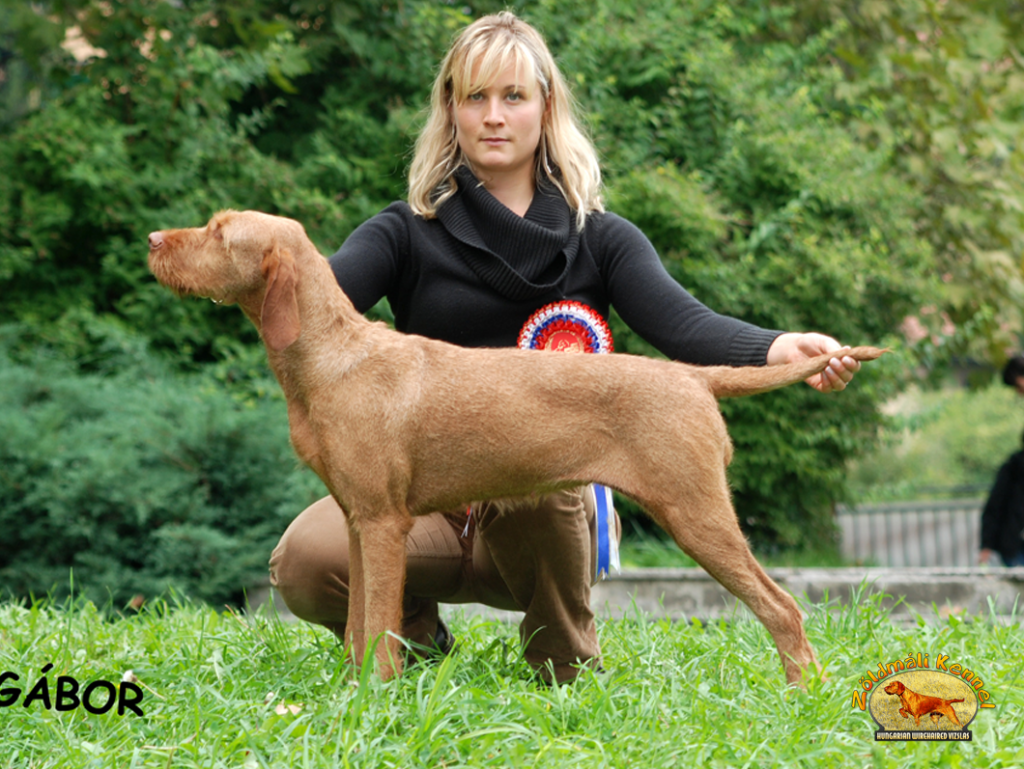 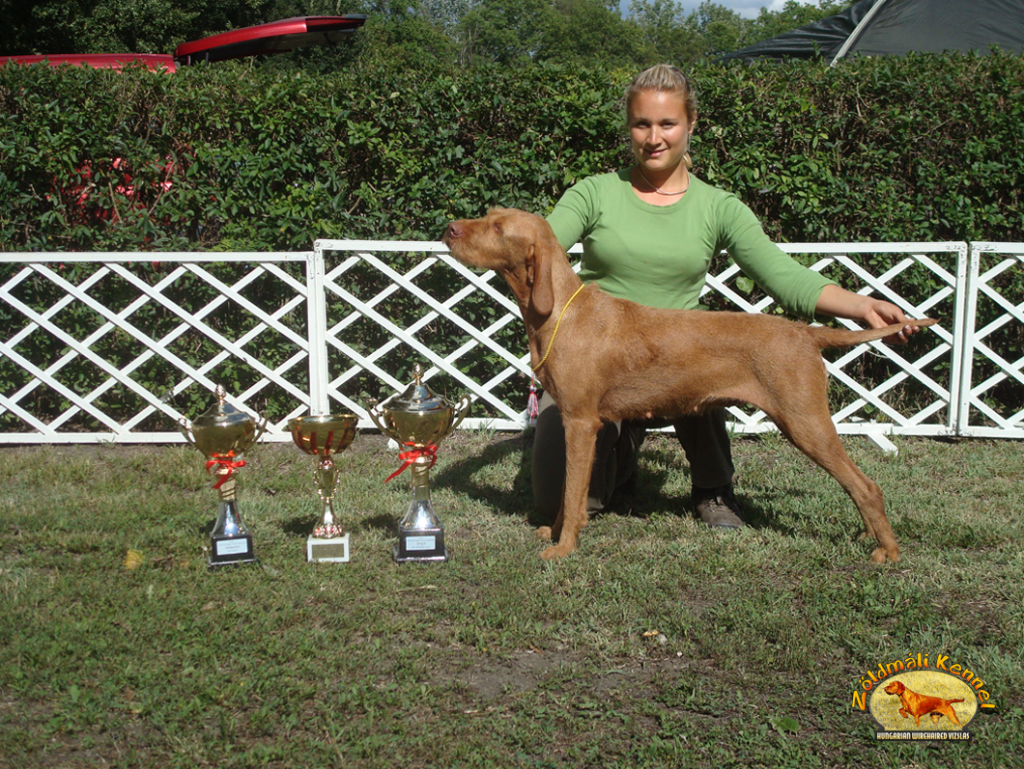 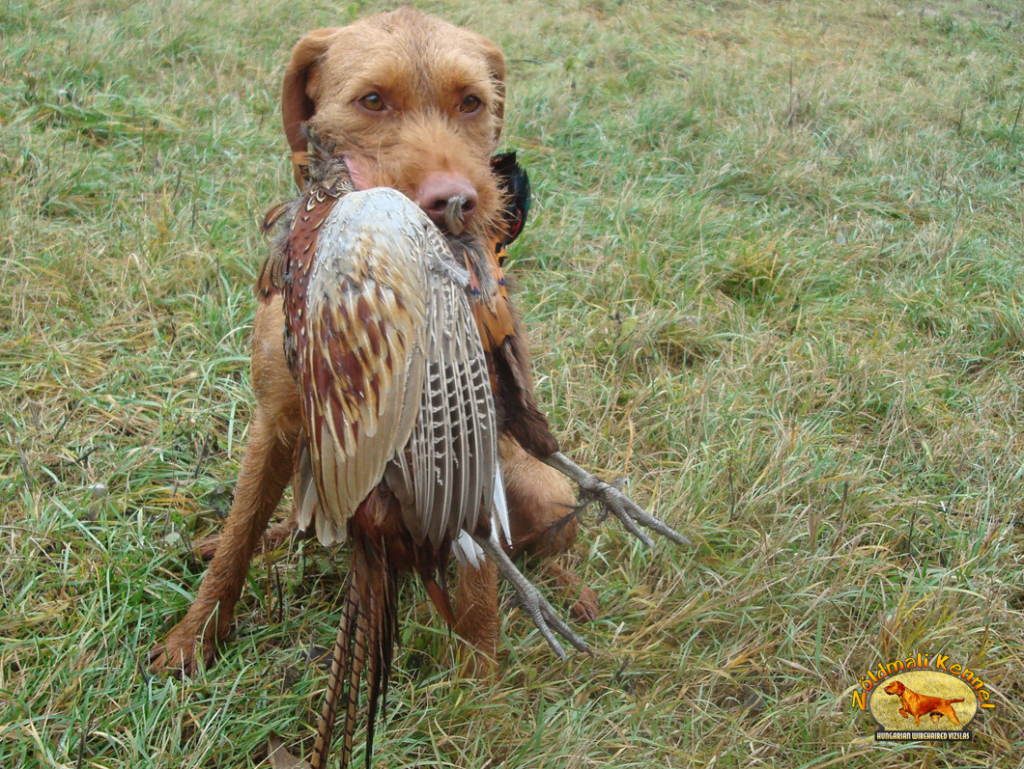 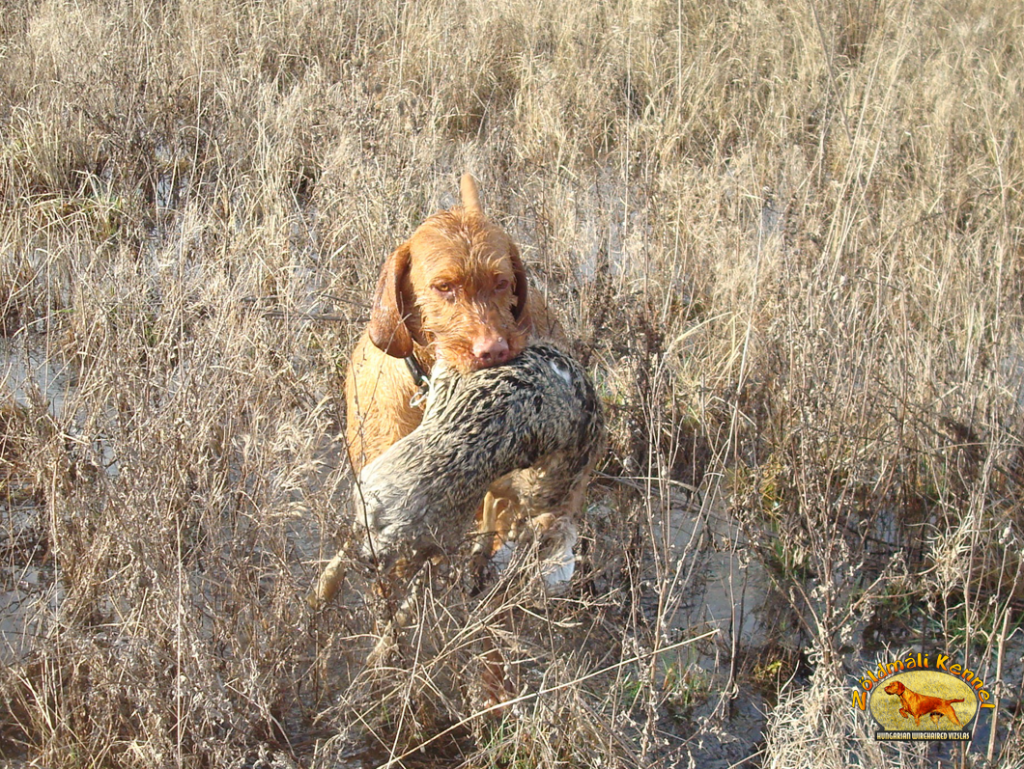 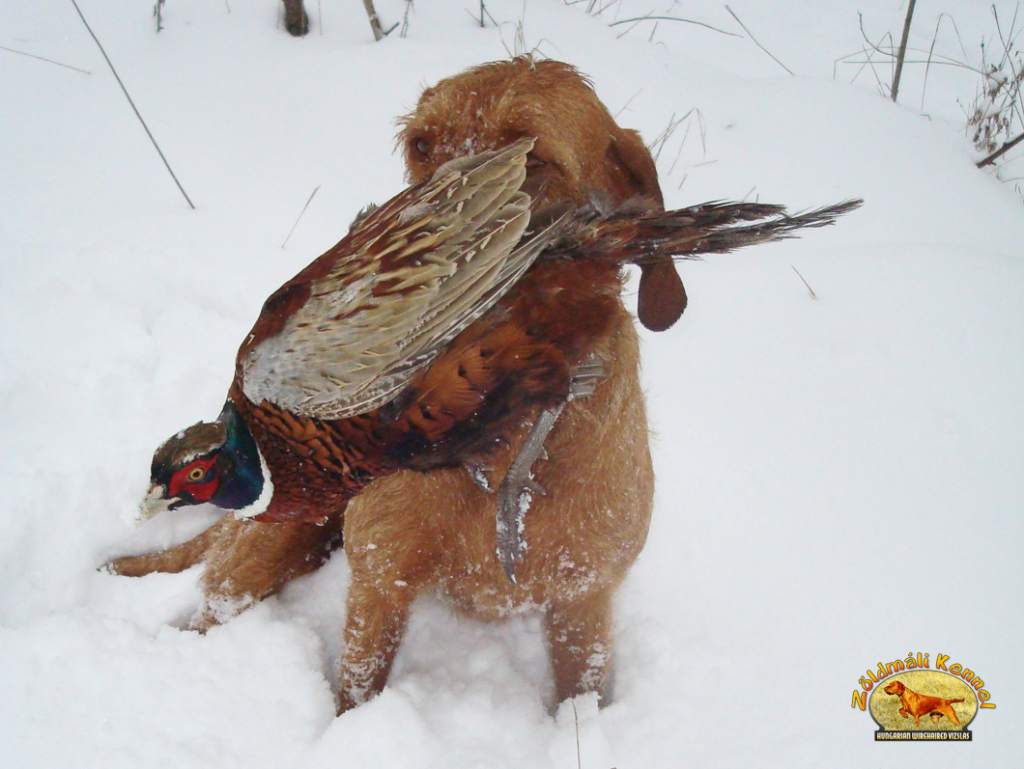 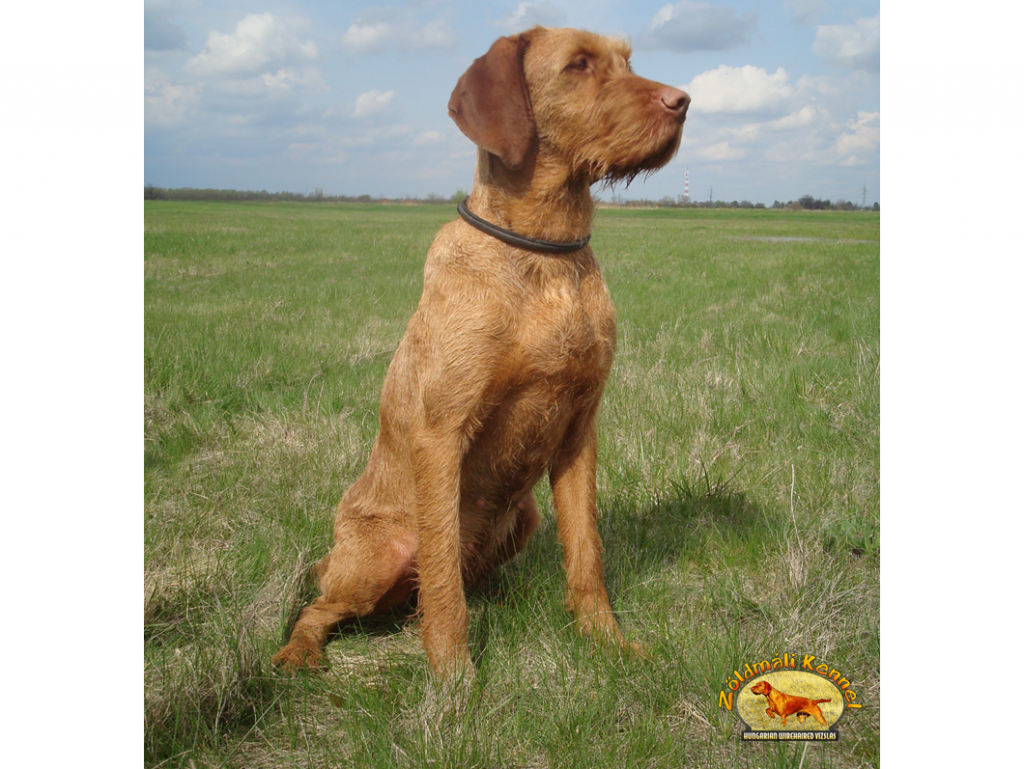 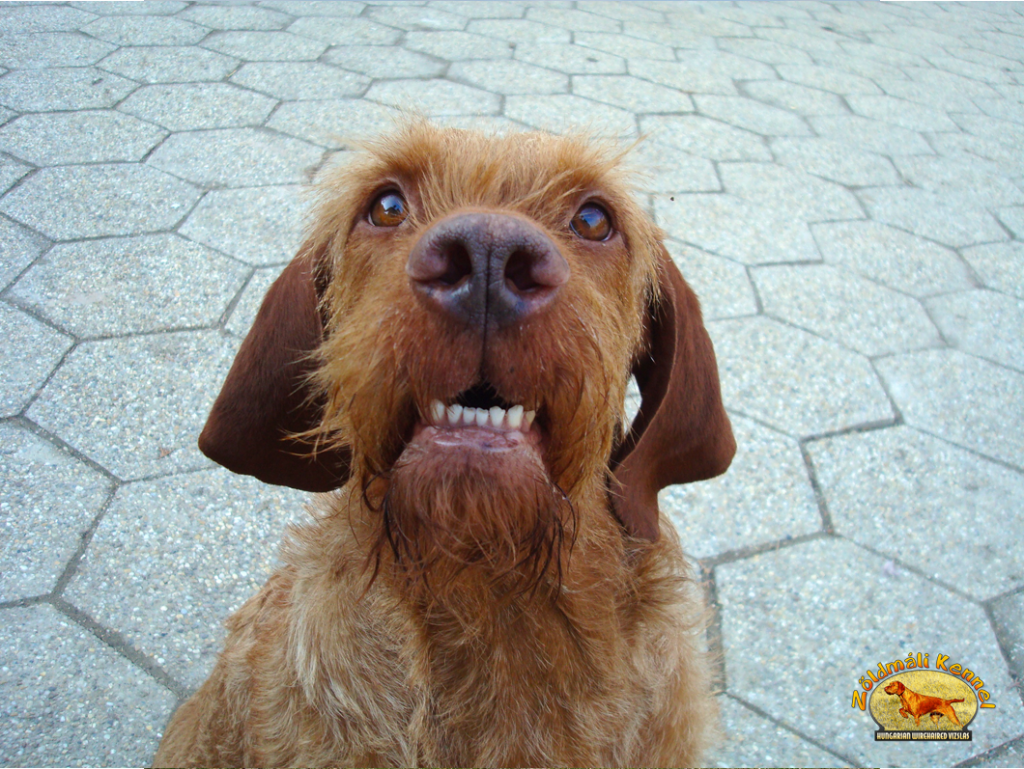 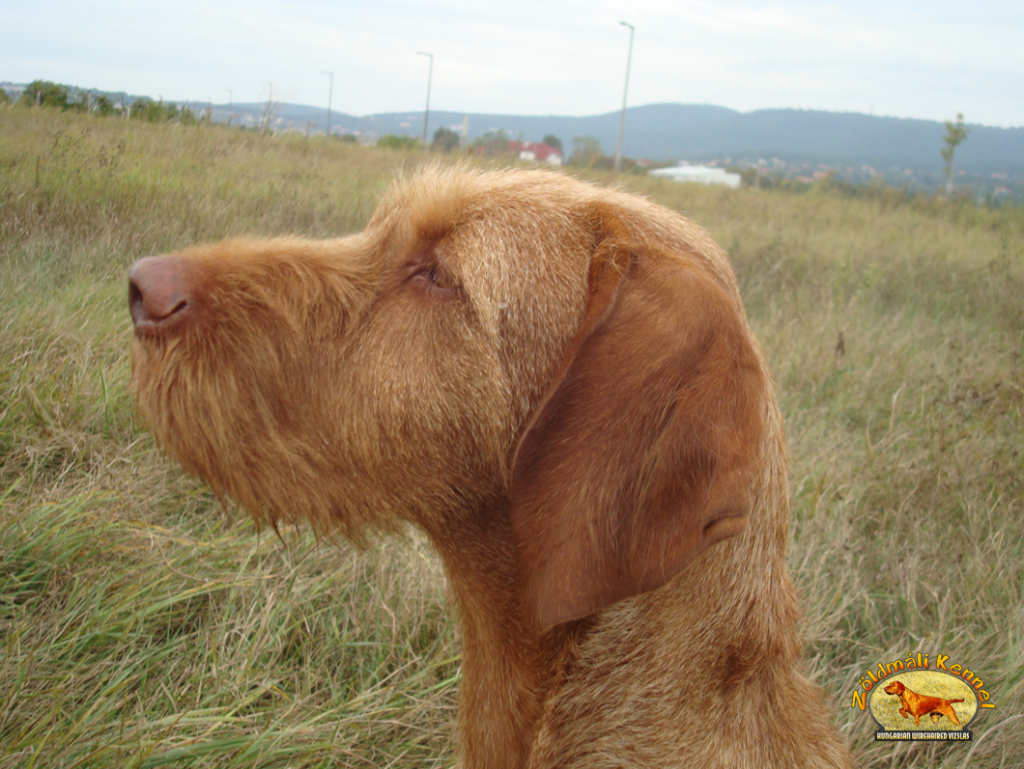 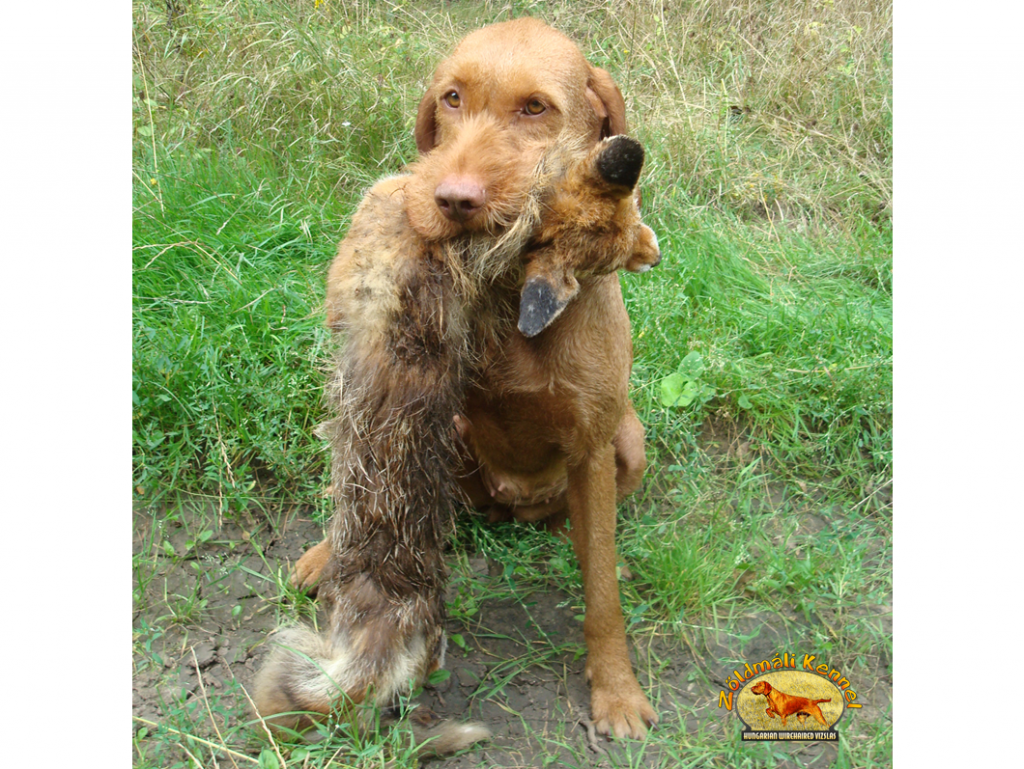 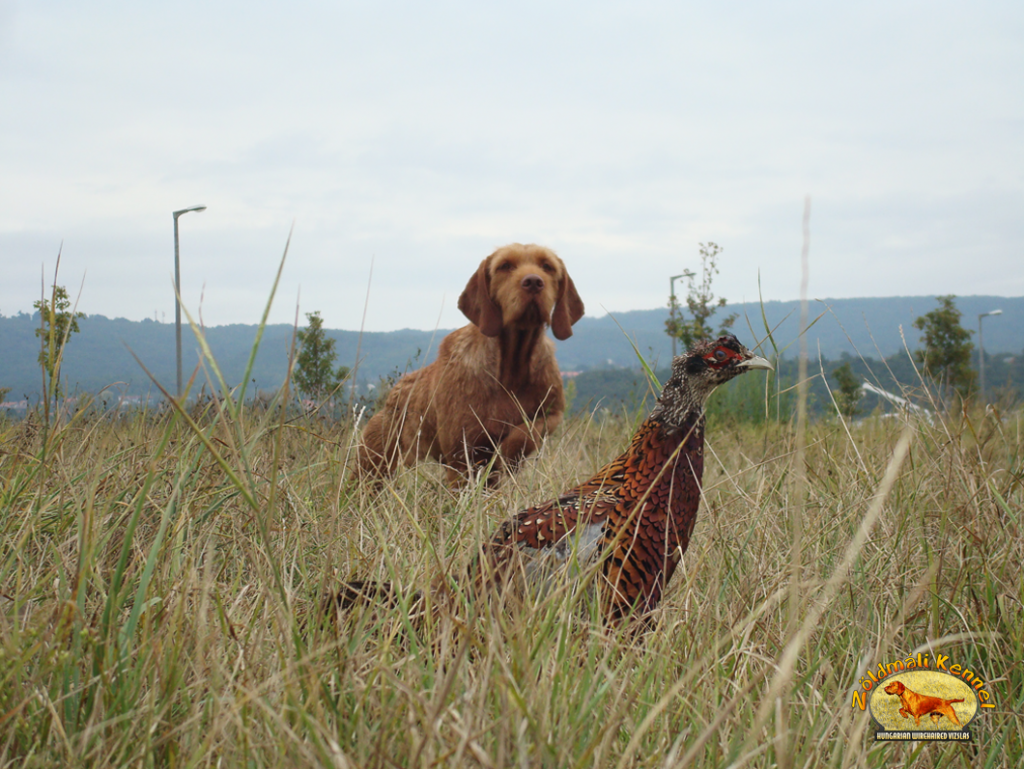 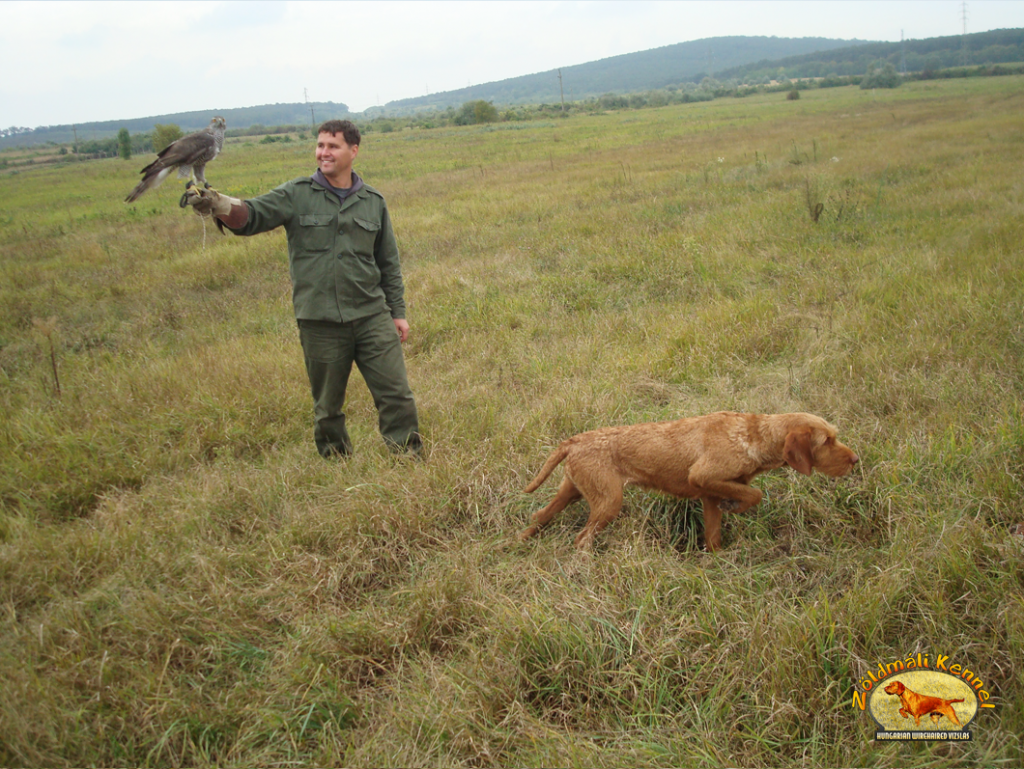 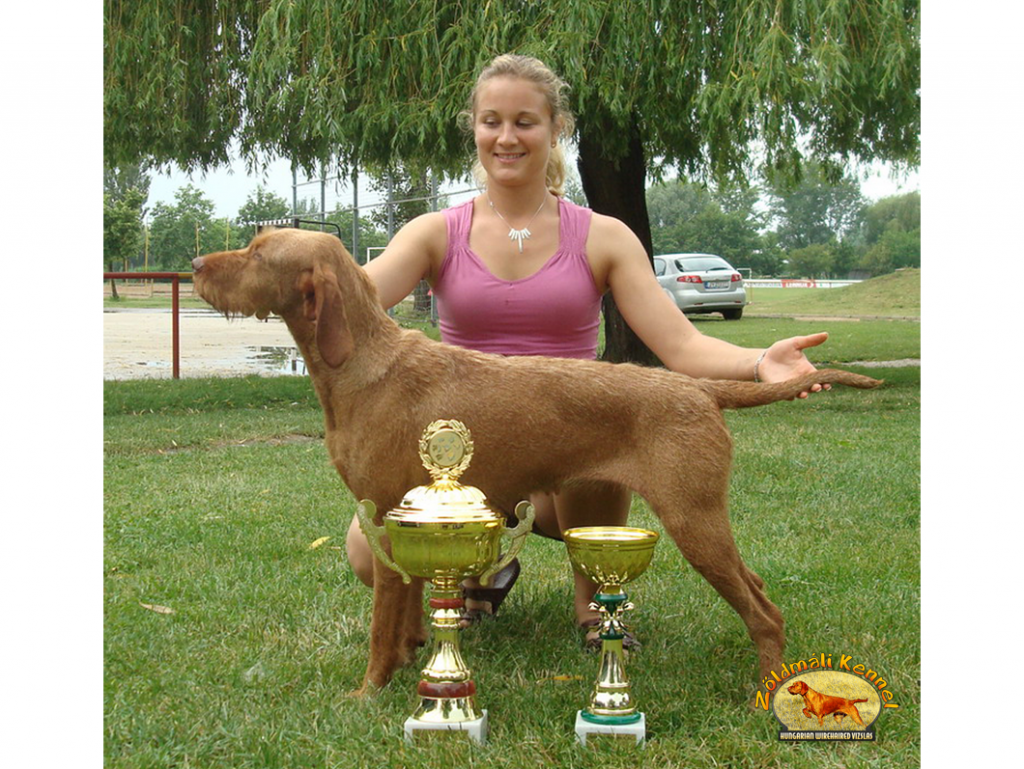 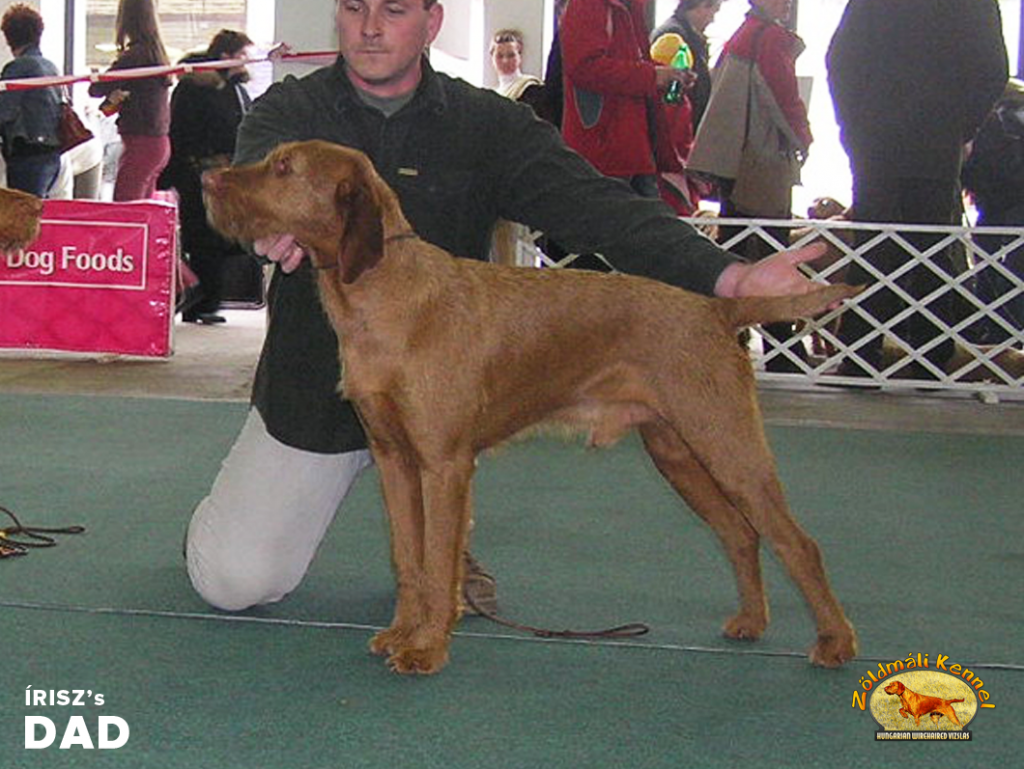 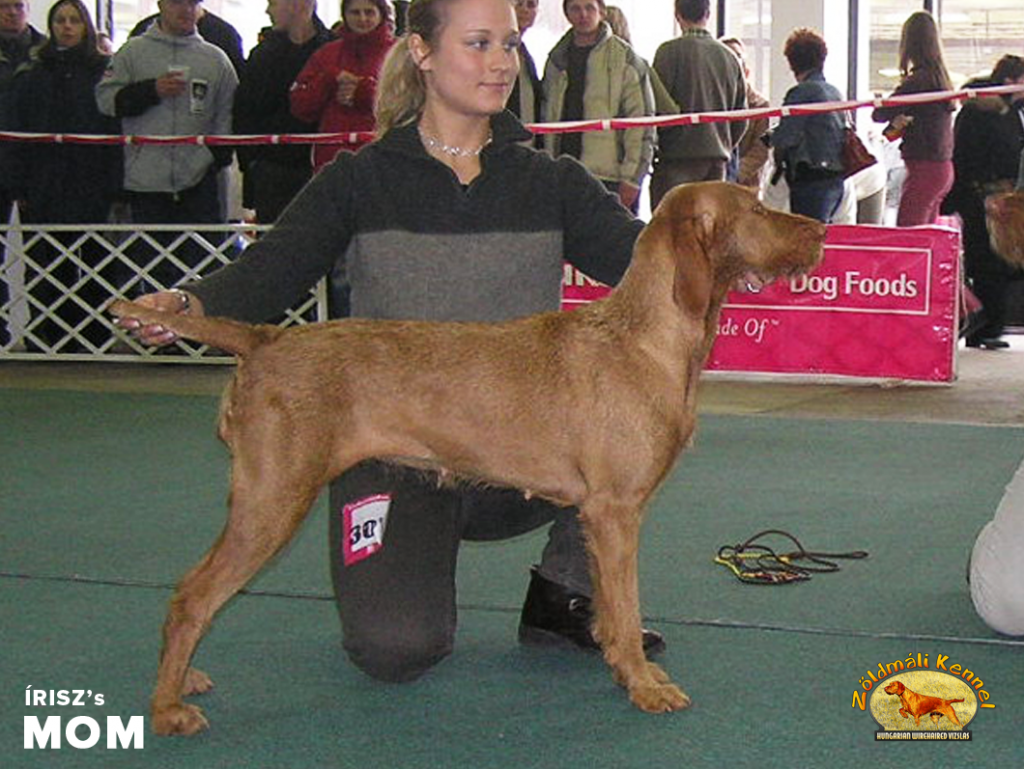