Robin is a French import, from the well-known Du Domaine Saint Hubert Kennel, with proven field trial working lines behind him. In spite his French ancestors are field trial vizslas, he has well proven to be a true versatile Wirehaired Vizsla with excellent qualities in both field and water. Robin is a beautiful example of the Wirehaired Vizsla breed, very proportional, not too big and not too small, elegant and sturdy. He has a kind and laid back personality, not the smallest trace of aggression in him, yet a hard working hunter. He was a late maturing puppy (well, only to out standards I believe, as we start working our dogs already at a very young age). I even told to his breeder, when he was around 6 months, that he is a beautiful dog, will be very successful on show, but I don’t think he will be a cracking hunter. Oh well, I was wrong, totally wrong. The sparkle came around 7-8 months of age, and that sparkle really caught on fire. He is the most fun and easy dog to train, as he so much wants to please you and is such a biddable dog. You just have to explain, what you want and praise him, and he will do it for you. He is not a dog for hard hands and e-collars. He doesn’t need that. And I’m telling you, that even though his hunting drive awakened much later than of the similar aged young wirehaired vizslas we had here, he got further in less time than those, starting sooner, and his work is reliable. He has a fine nose and great style. He points from far and steady. I could stop him from chasing birds on the field easily (actually too easy, which made me fear, that he will not go after the live duck long enough, but I proved wrong in this as well). Robin has an immense passion to work with live duck. I have hardly ever seen a dog with such a fine tuned on and off switch on him.

On his very first duck hunting, which was on a hunting farm (with hundreds of raised and released ducks), the very fist shot duck landed wounded on the other side of the lake, over 100 meters across. I didn’t even think about sending him for that retrieve, it would had been too big of a challenge even for a an experienced dog seeing the distance and knowing that several other ducks will be shot on the water very soon. Robin slipped into the water without my command (I didn’t pay enough attention of what he is doing) and started to swim towards that wounded duck. Dozens of shots, fallen birds behind him, and he was still swimming towards that duck. He found it in the reeds on the opposite side, and started chasing it for several minutes as the duck was too lively to be caught, until finally a gun went over with a boat, and shot the wounded duck in front of him on the water and Robin retrieved it all the way back. I was the most proud dog owner and this retrieve made my day.

Link to Pedigree of Robin 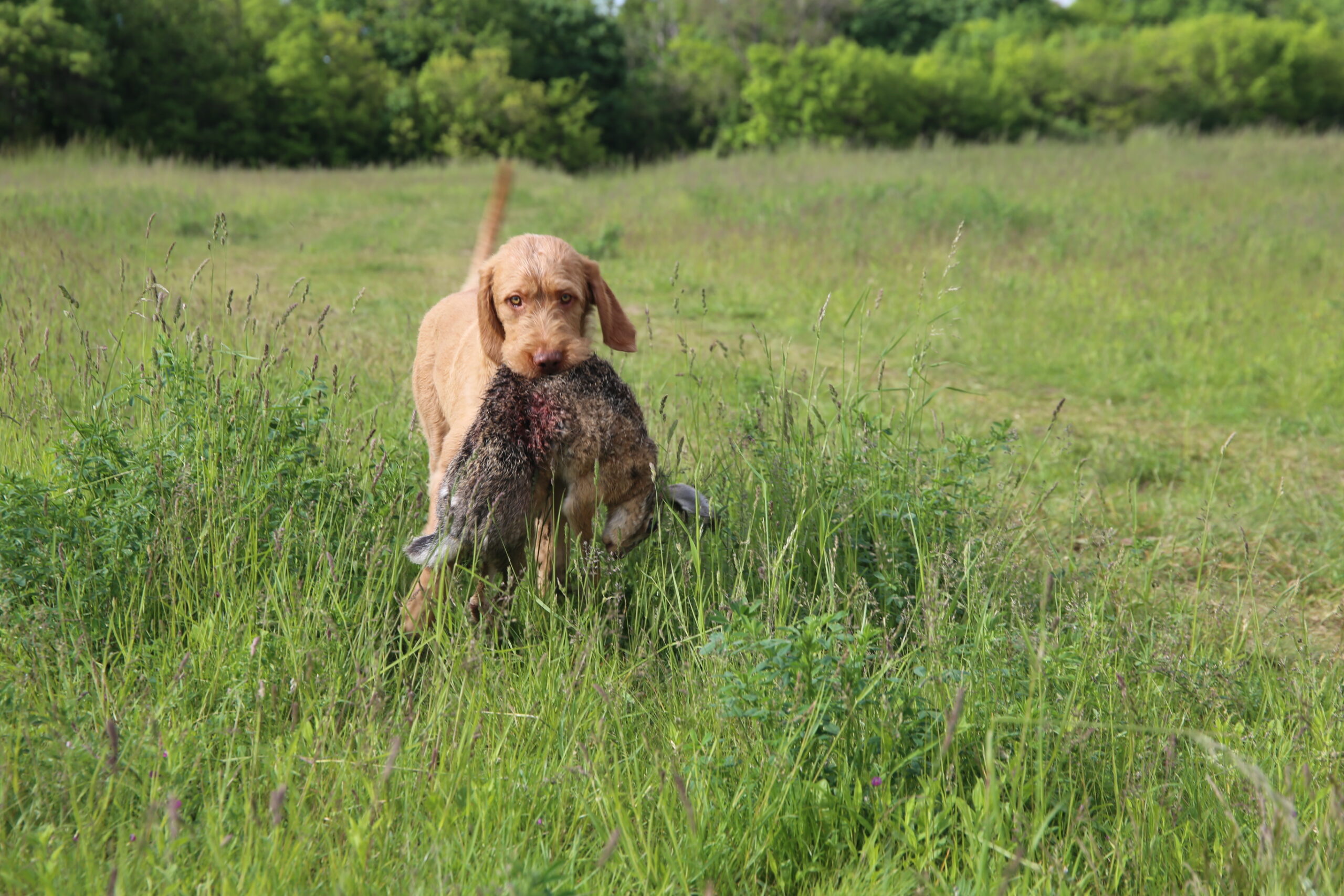 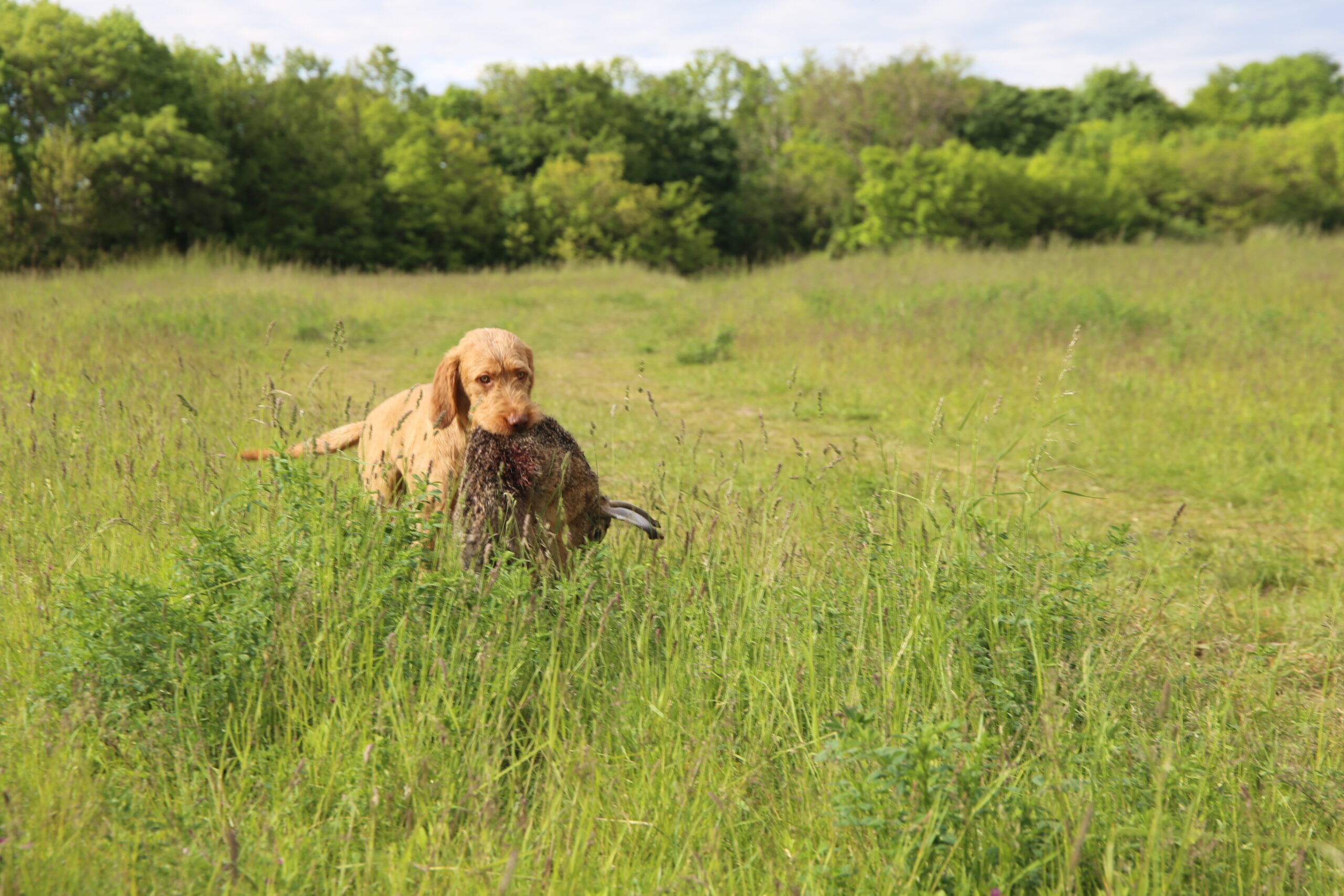 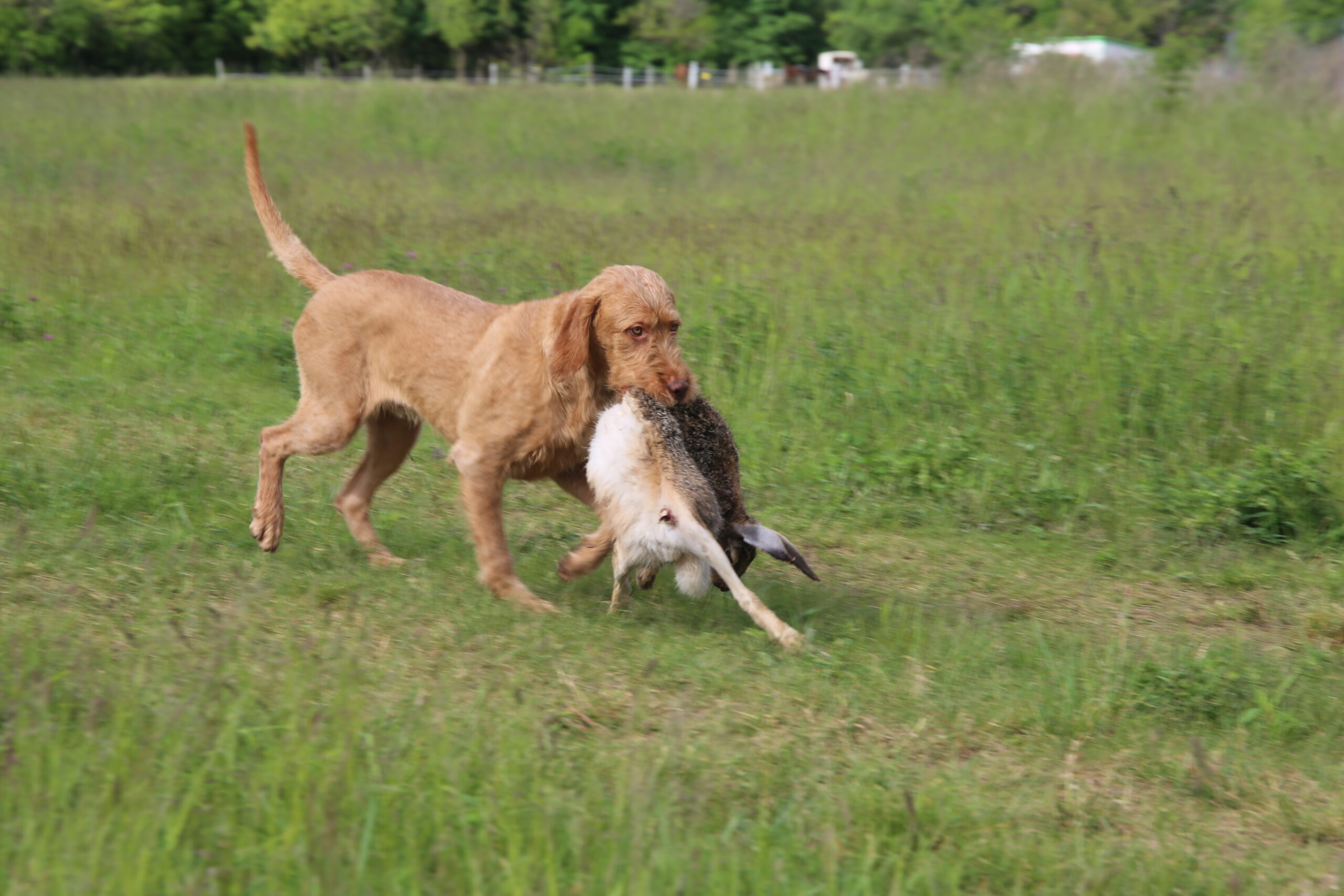 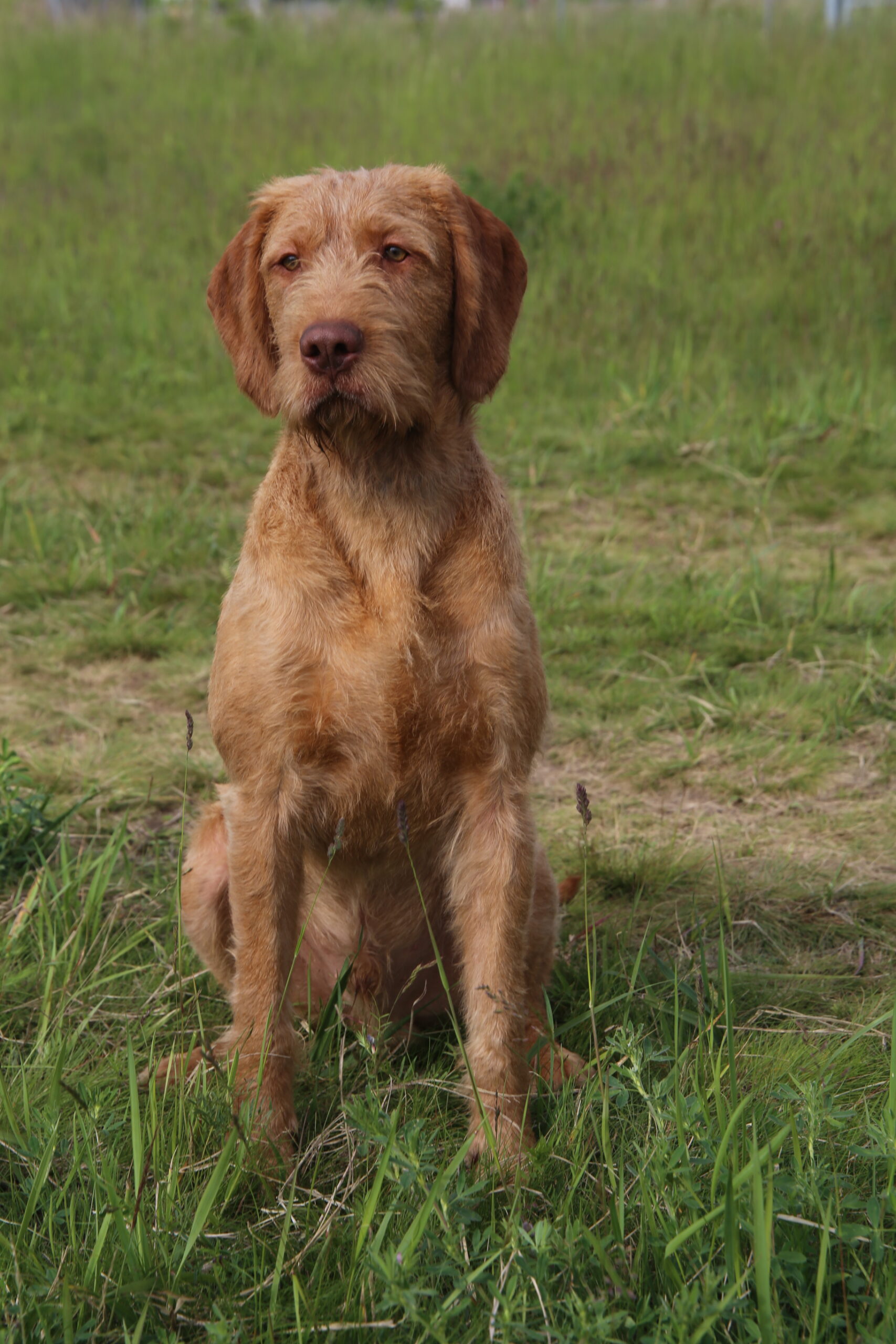 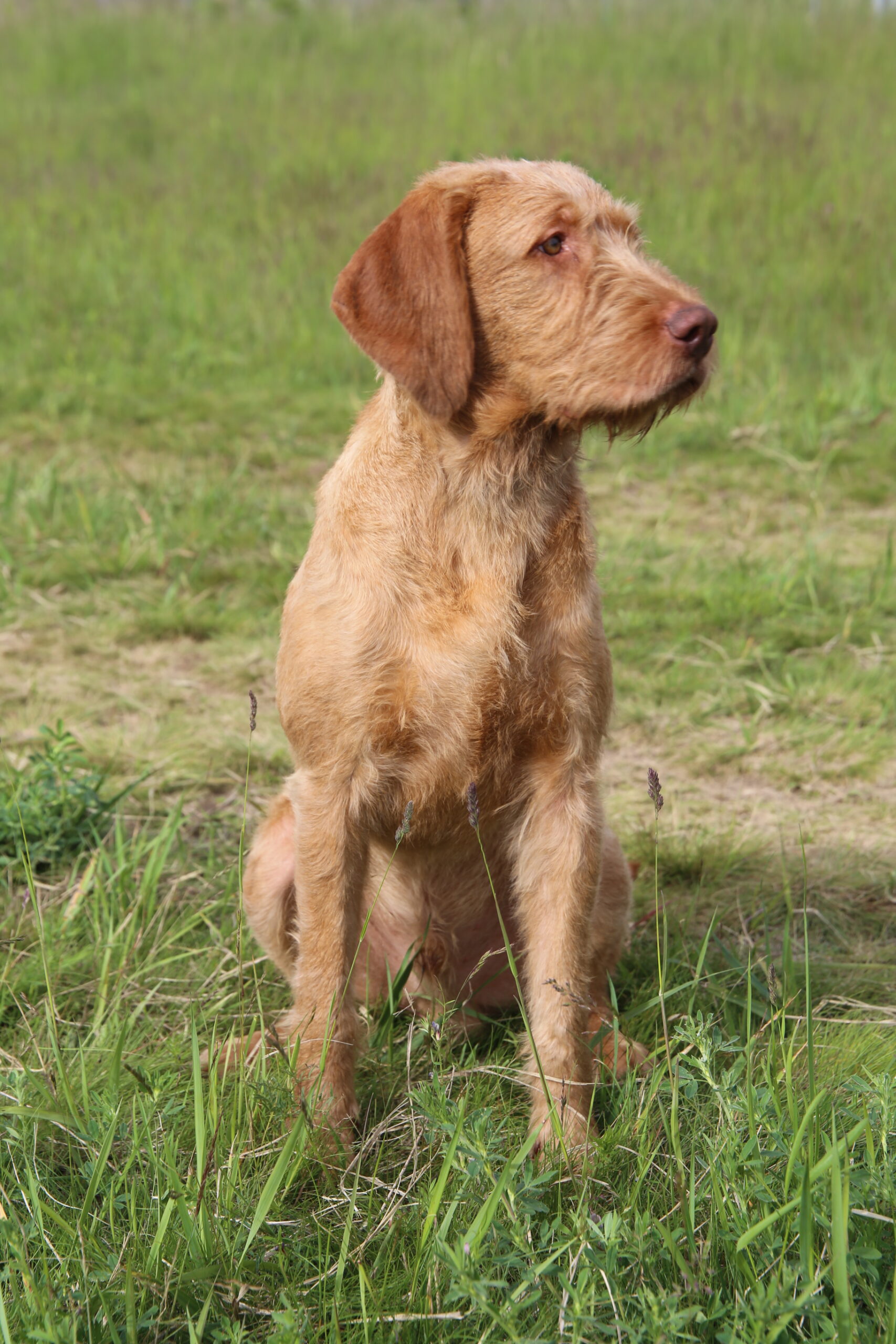 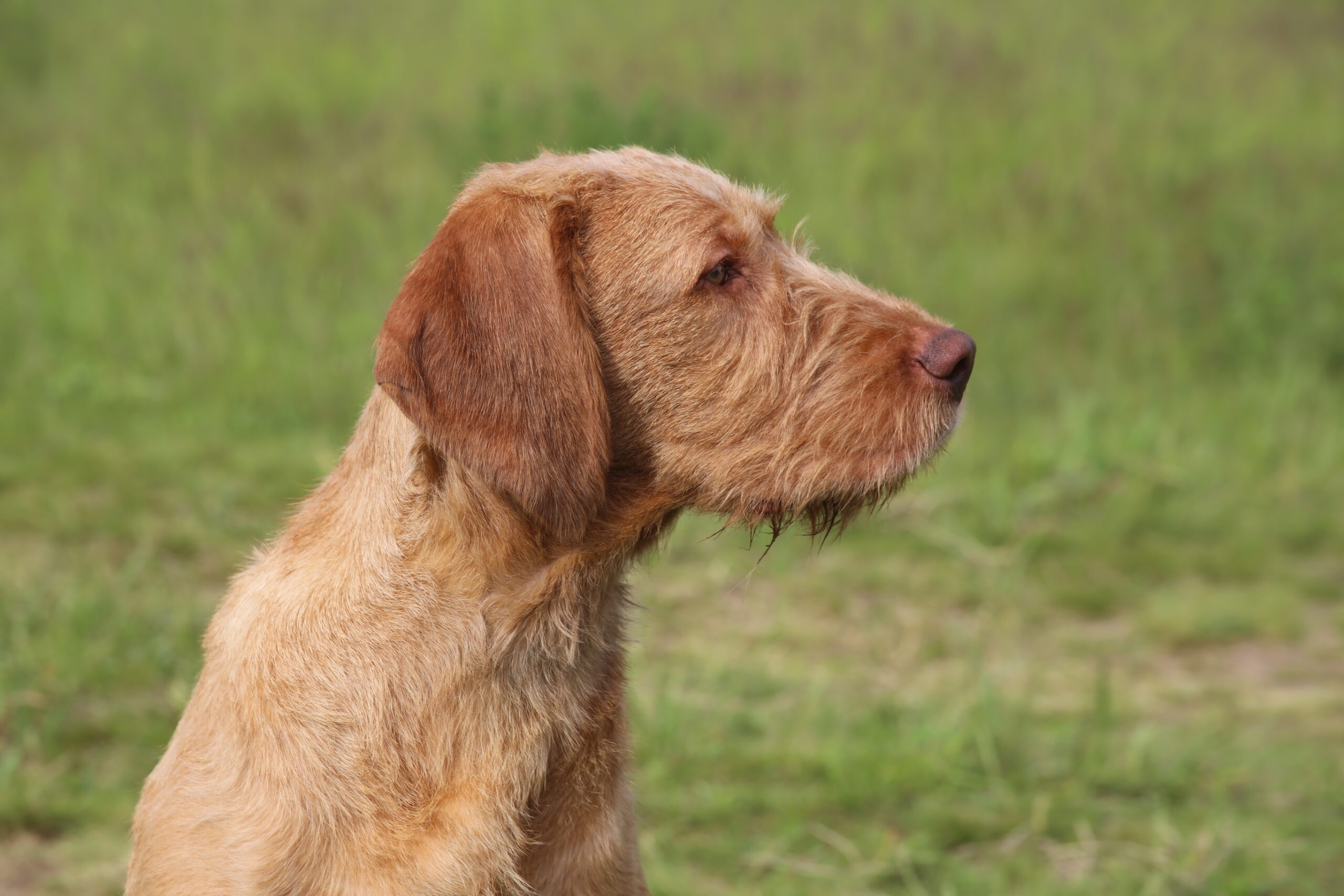 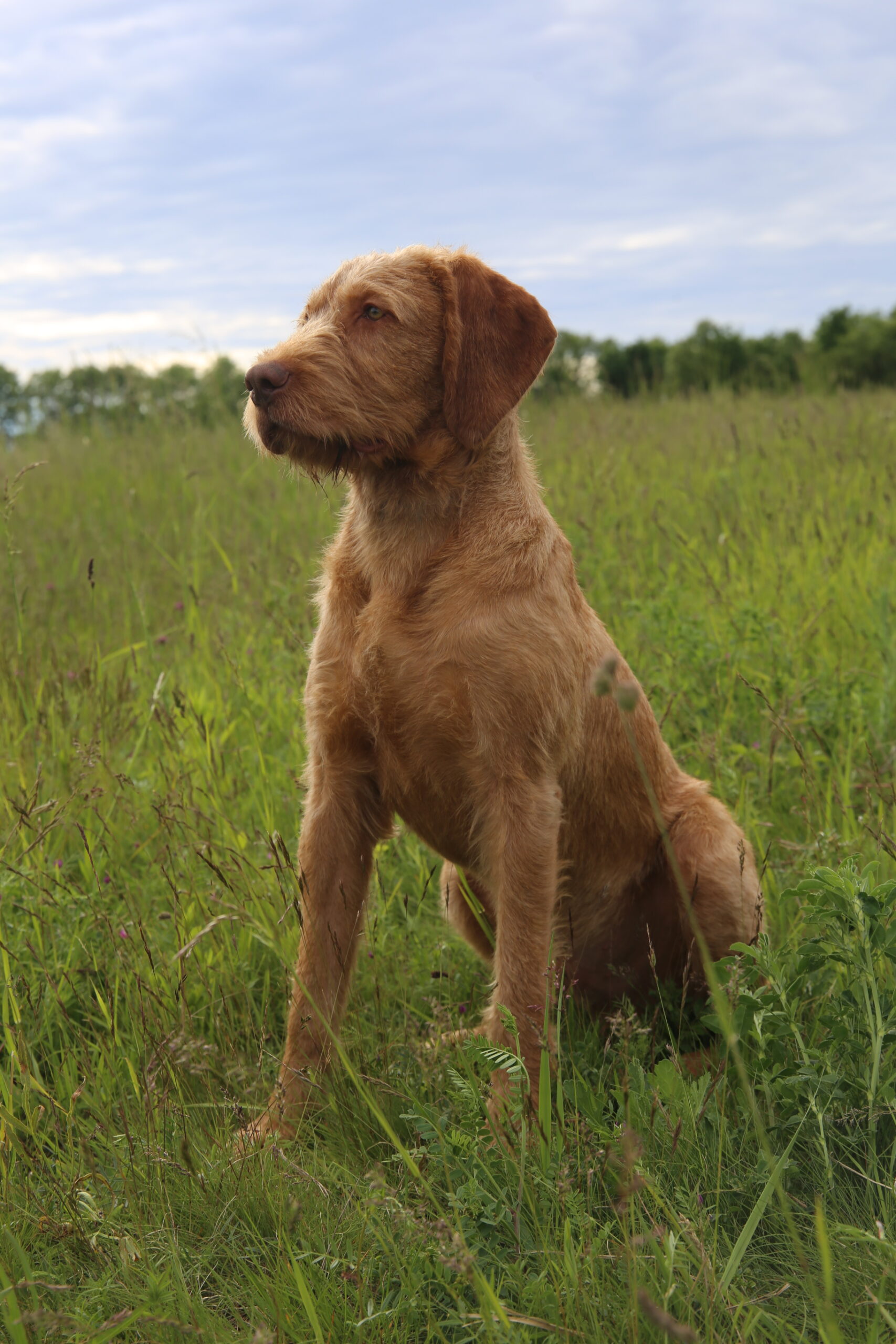 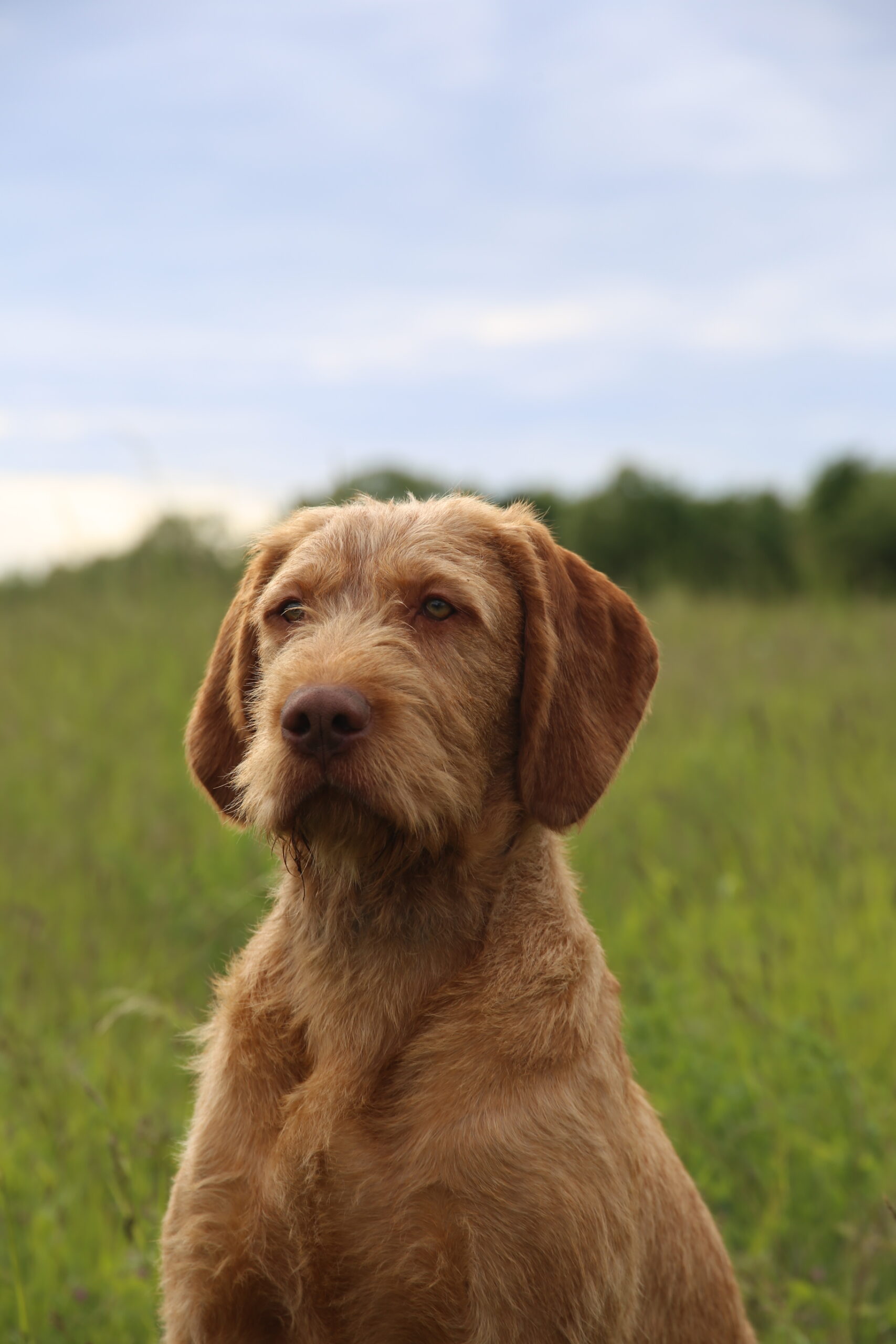 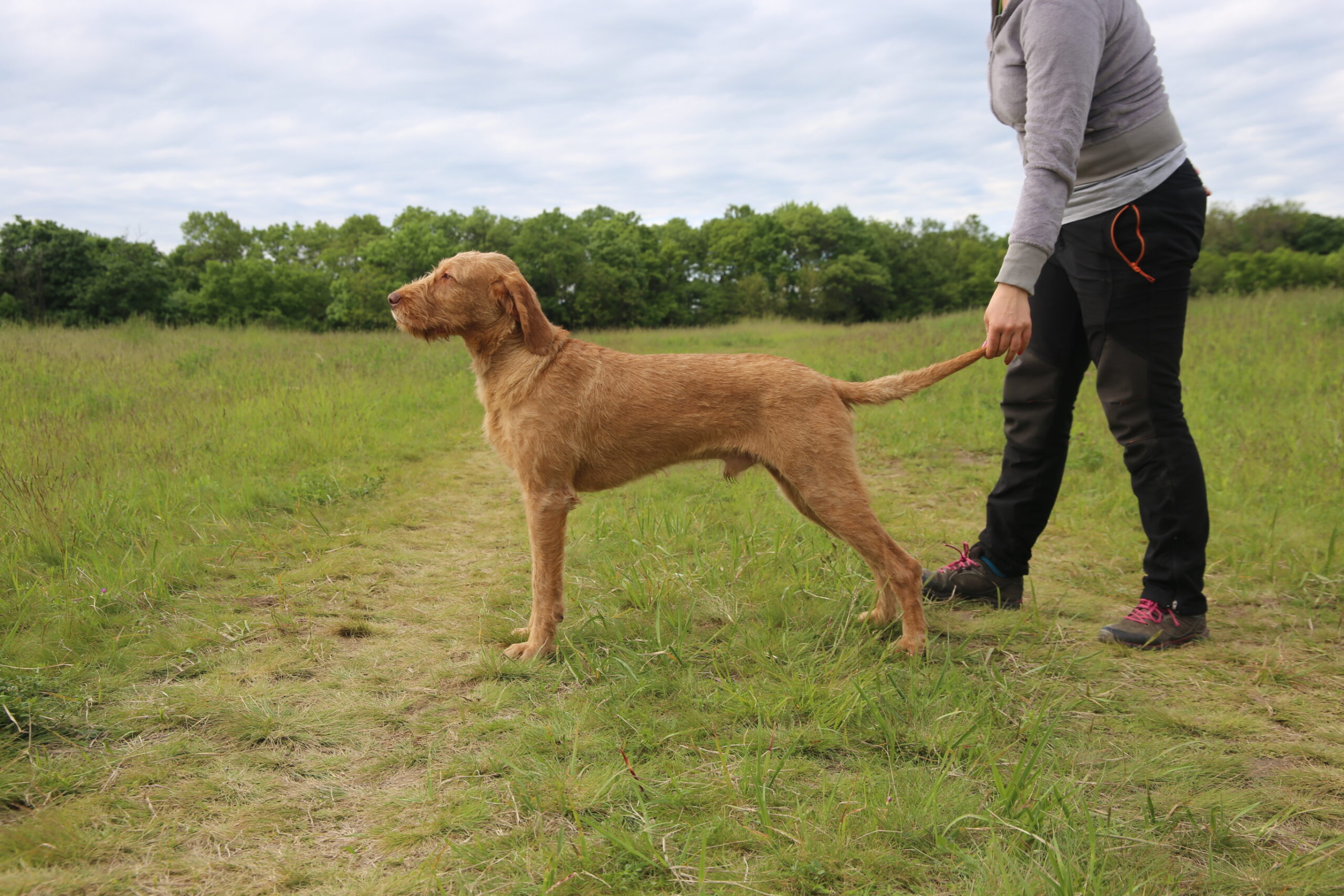 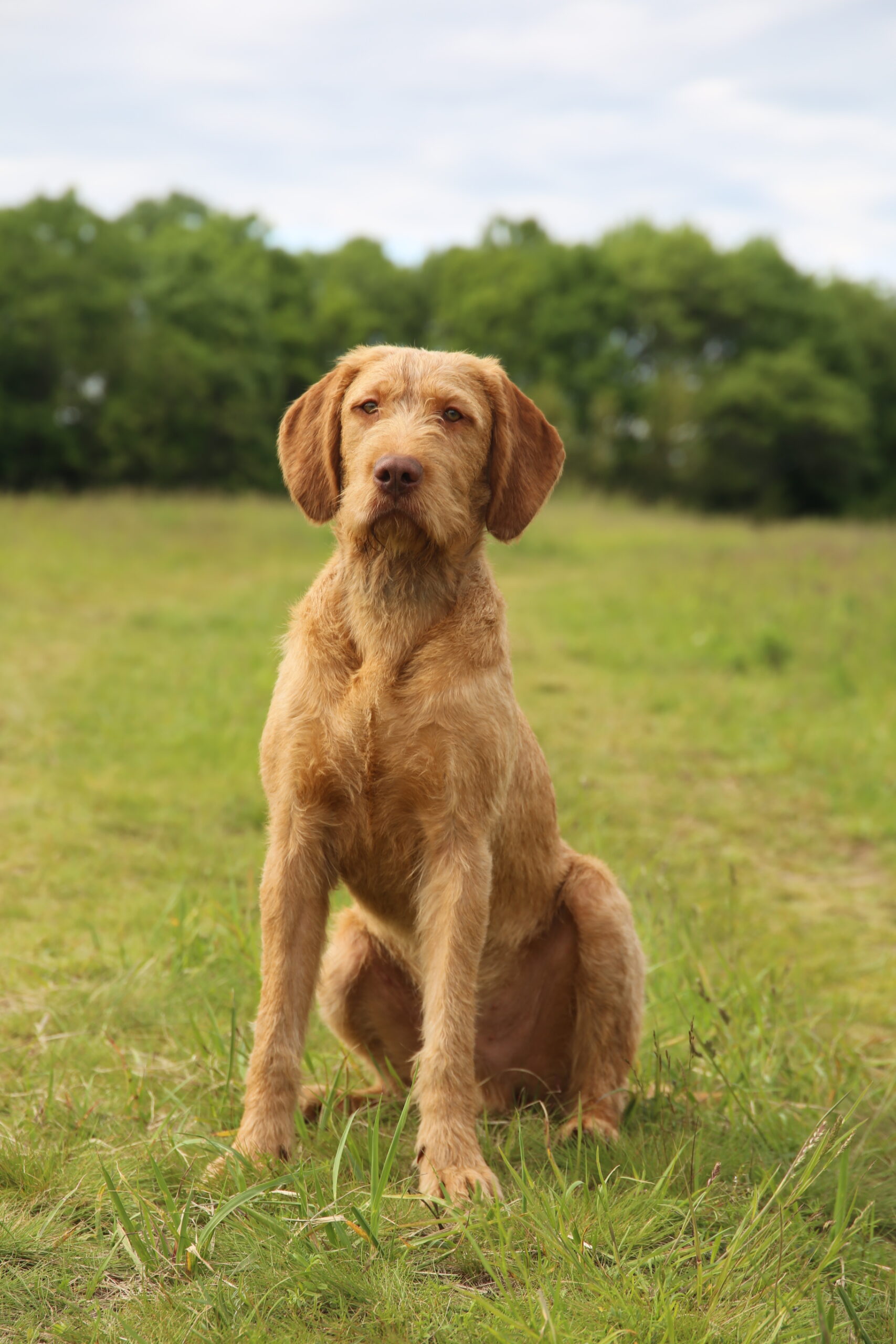 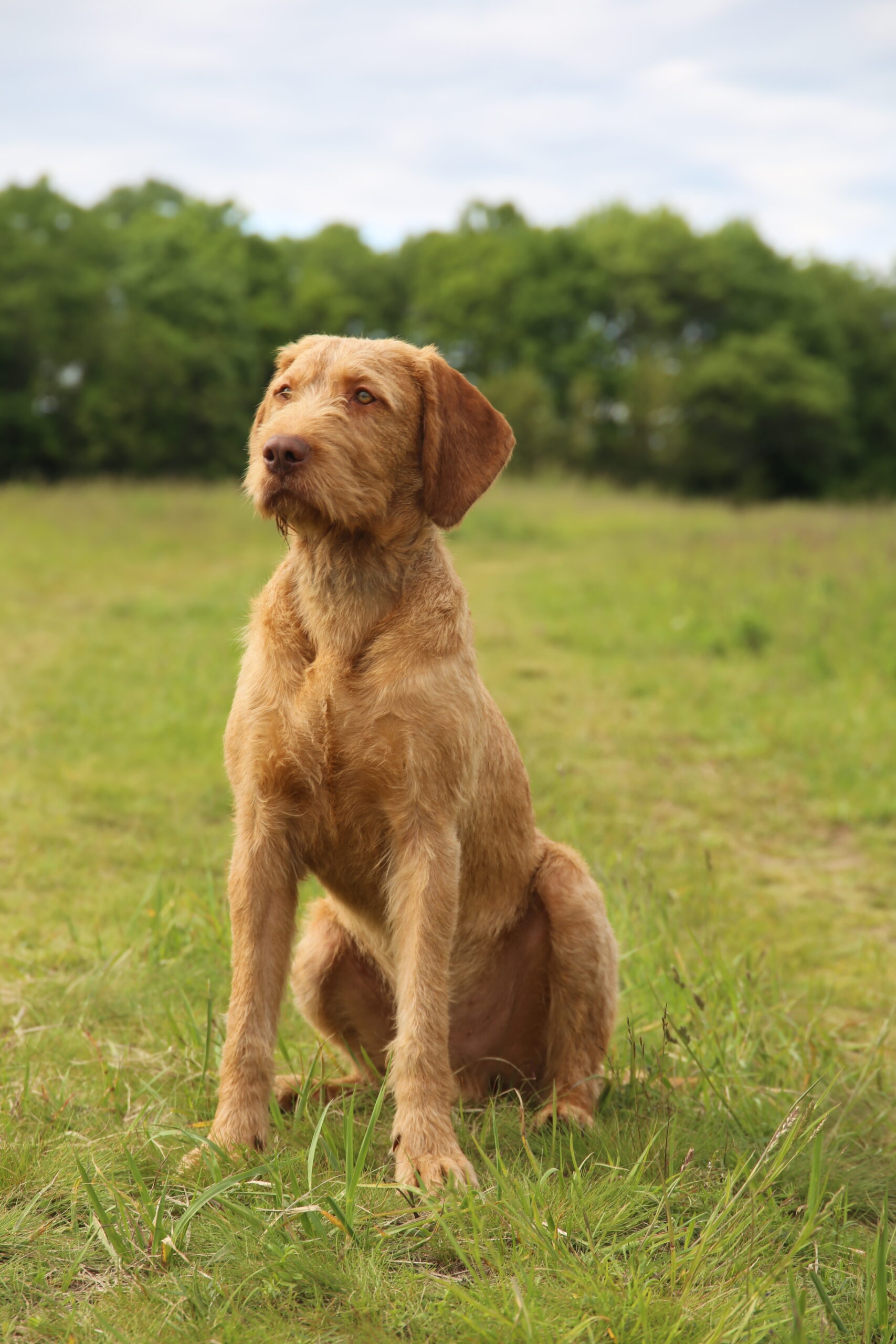 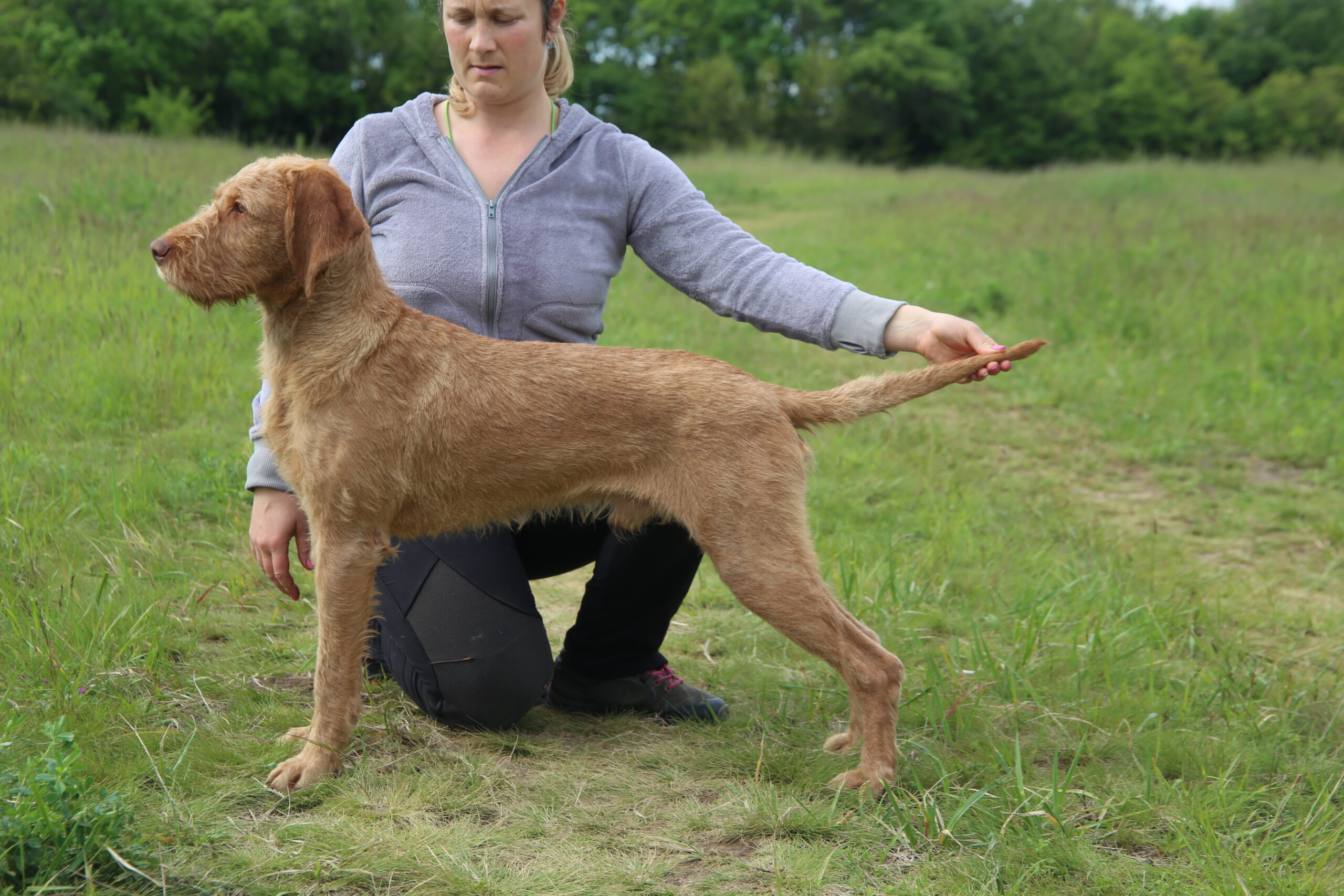 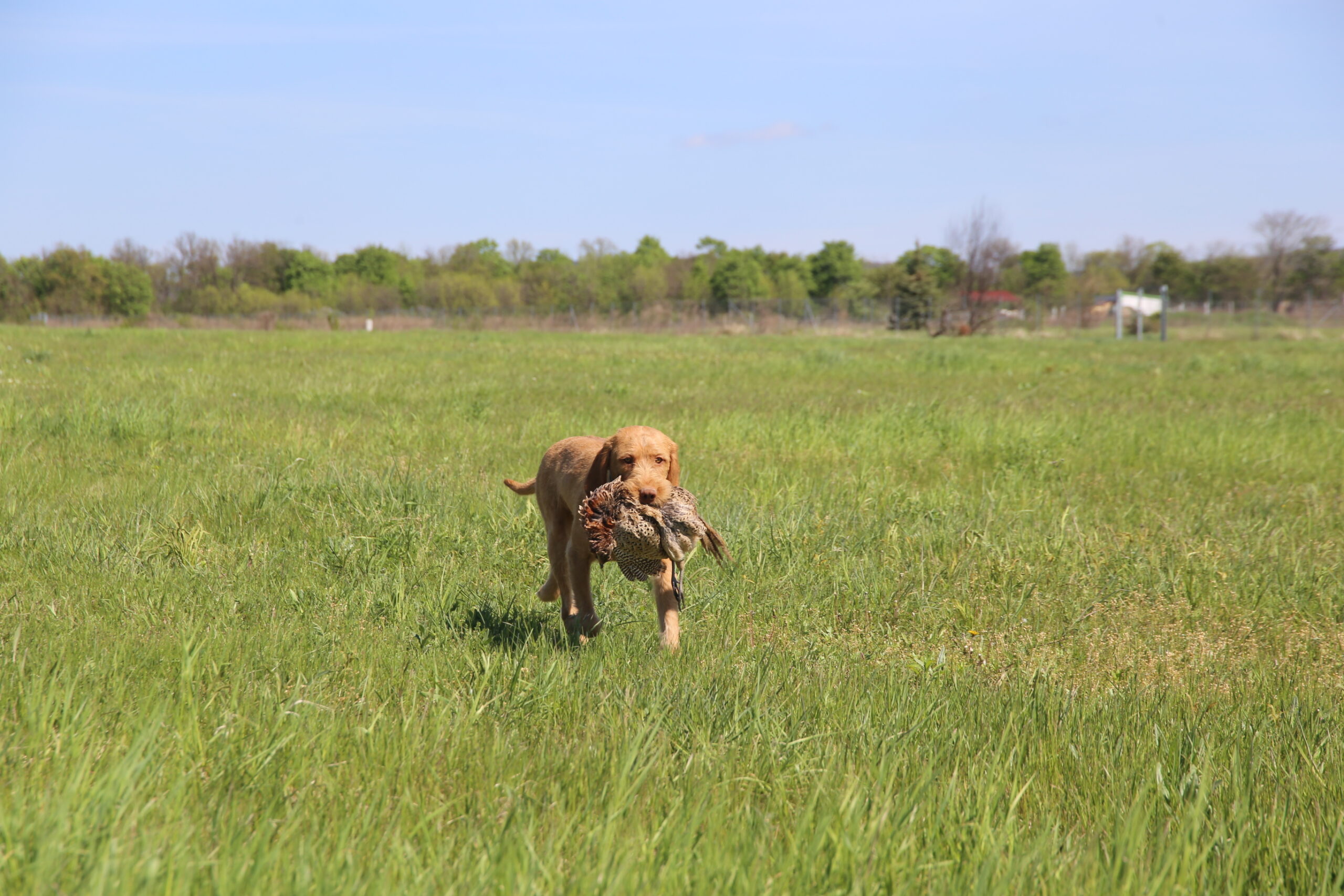 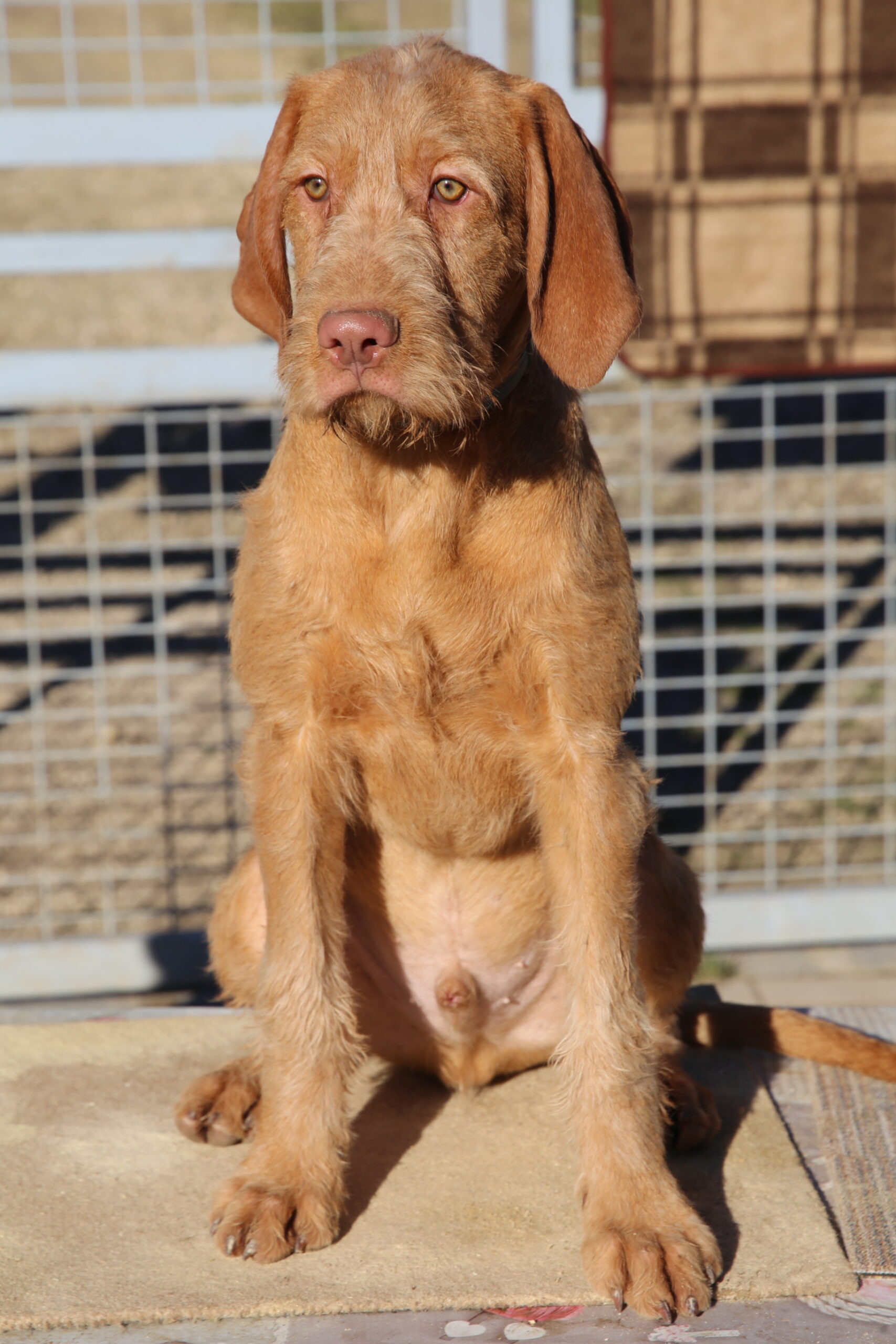 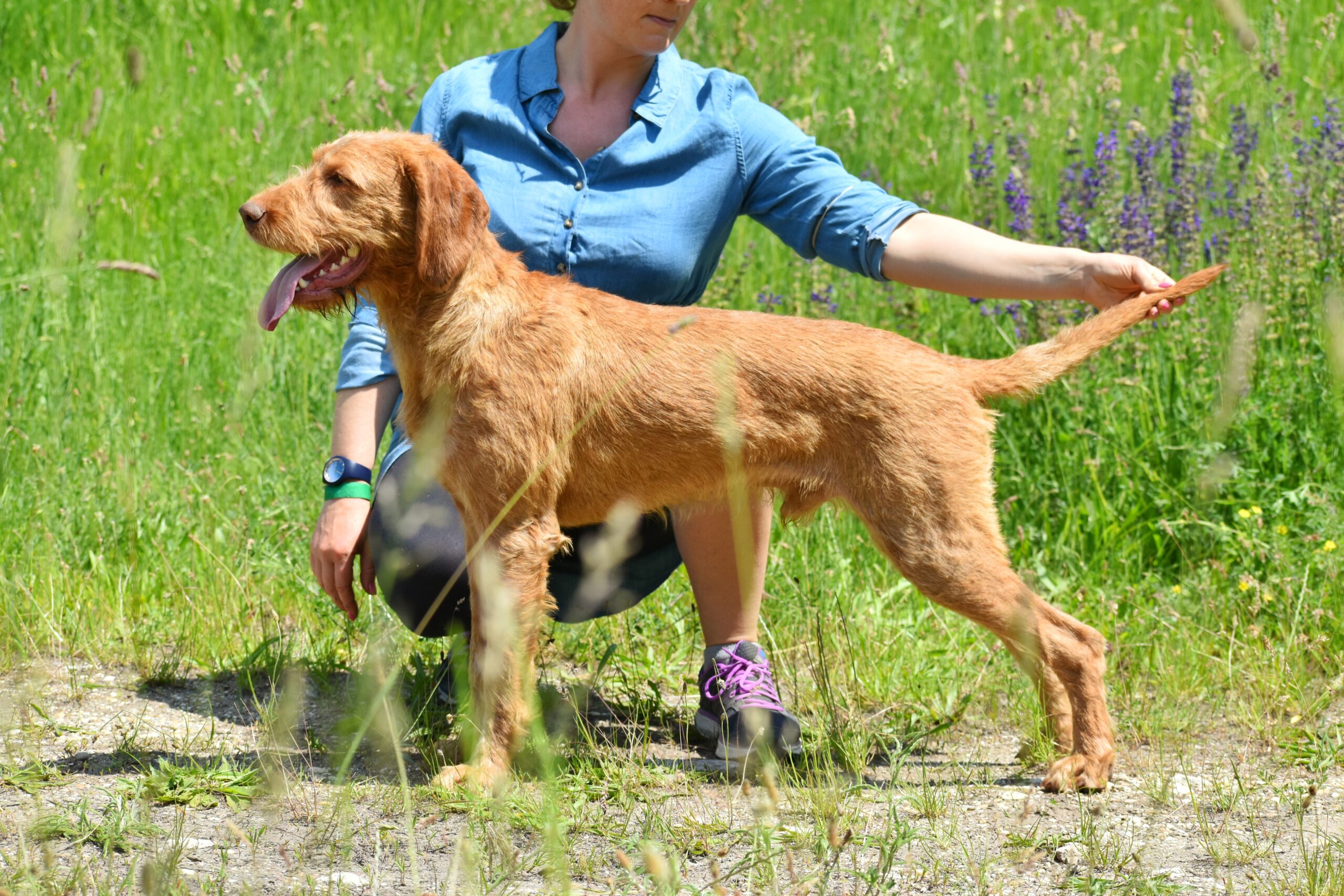 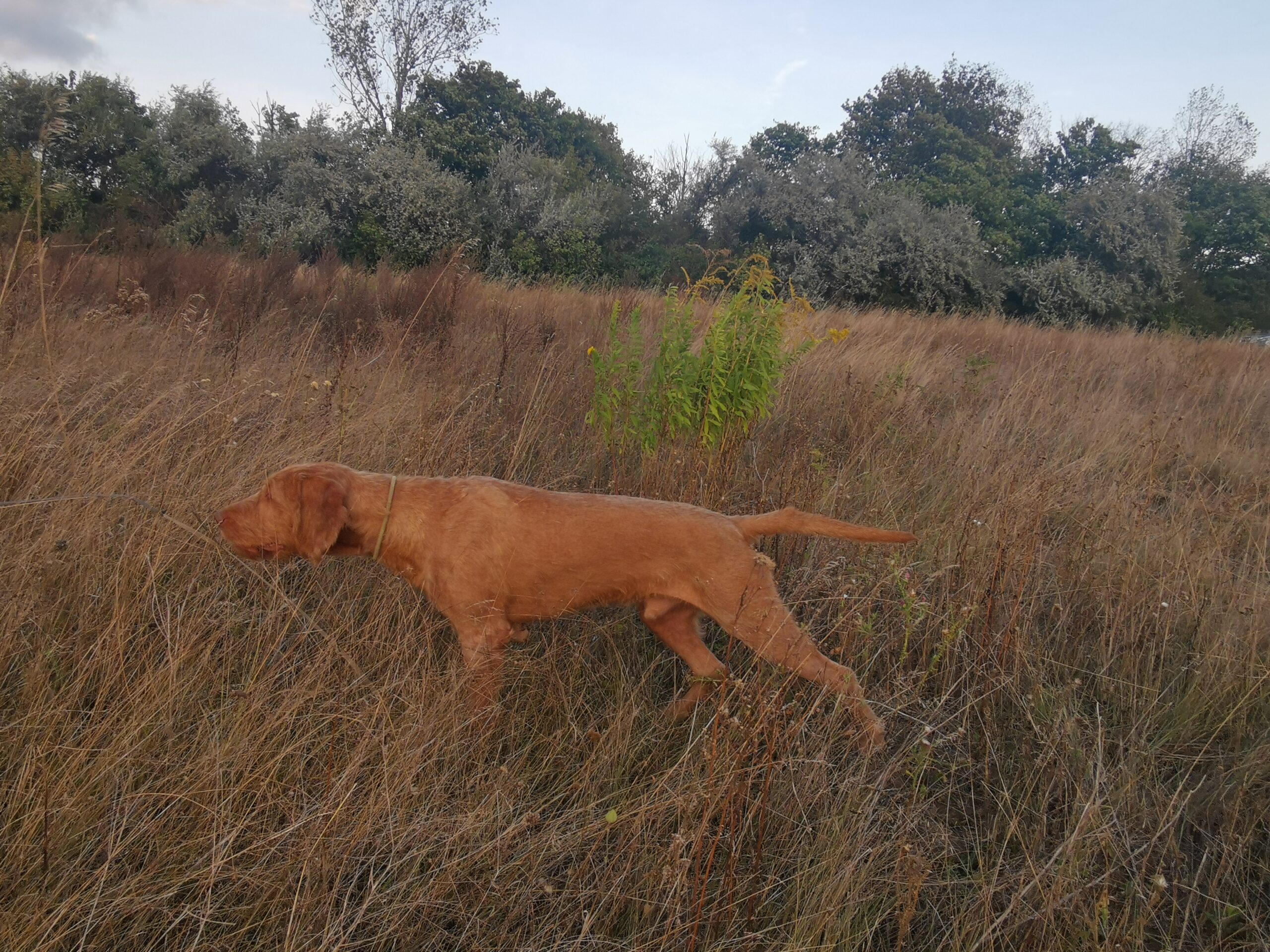 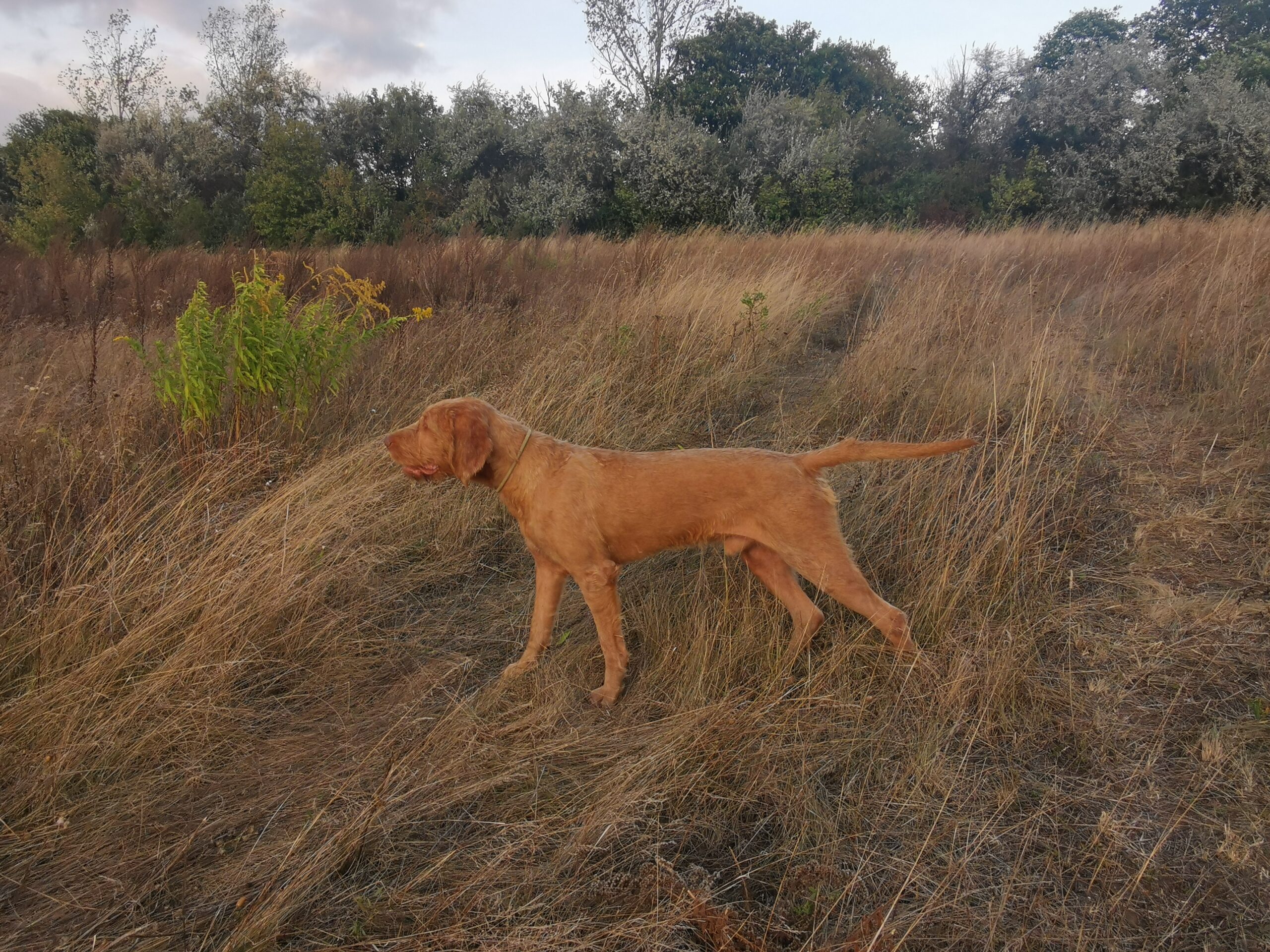 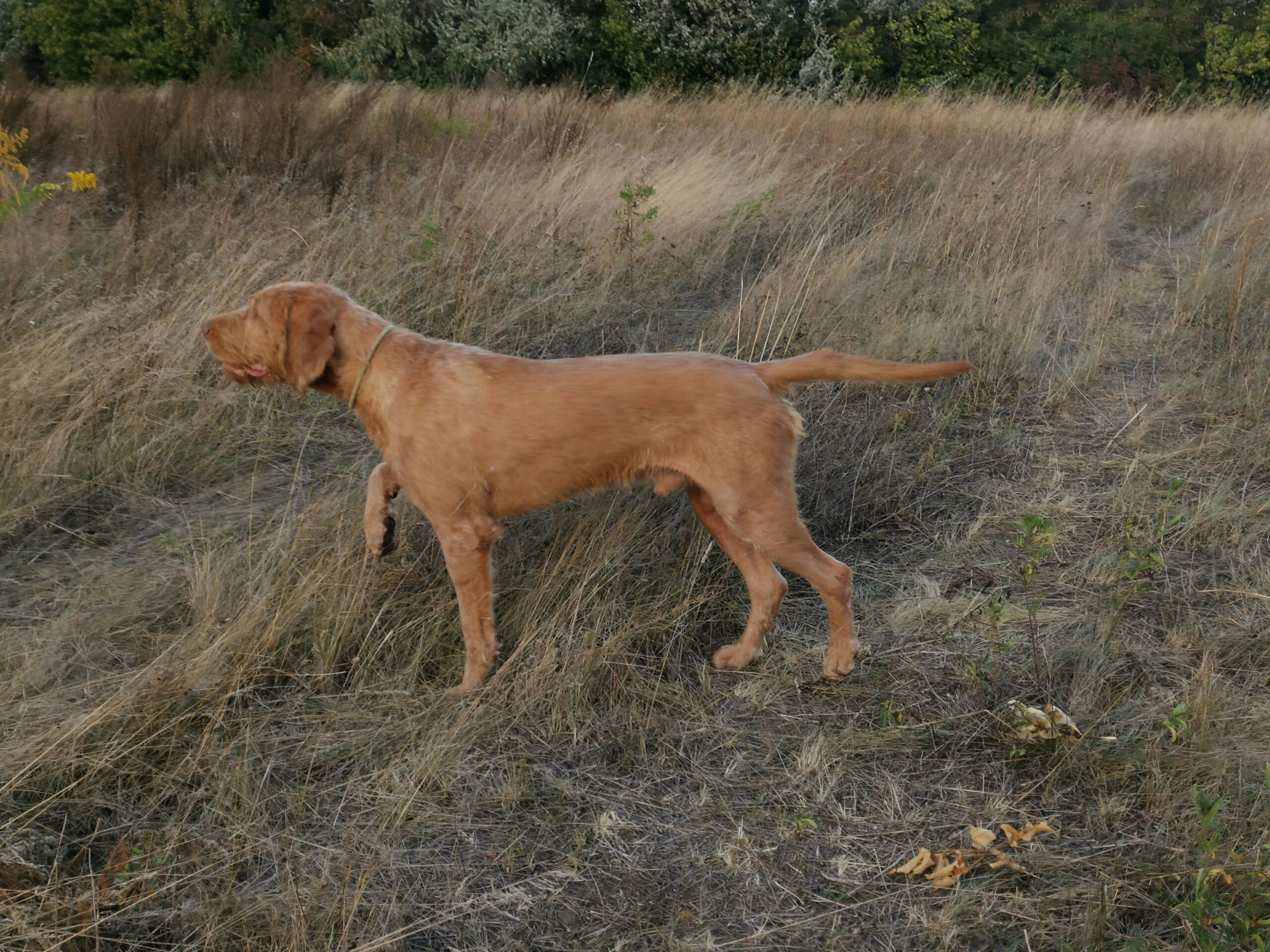 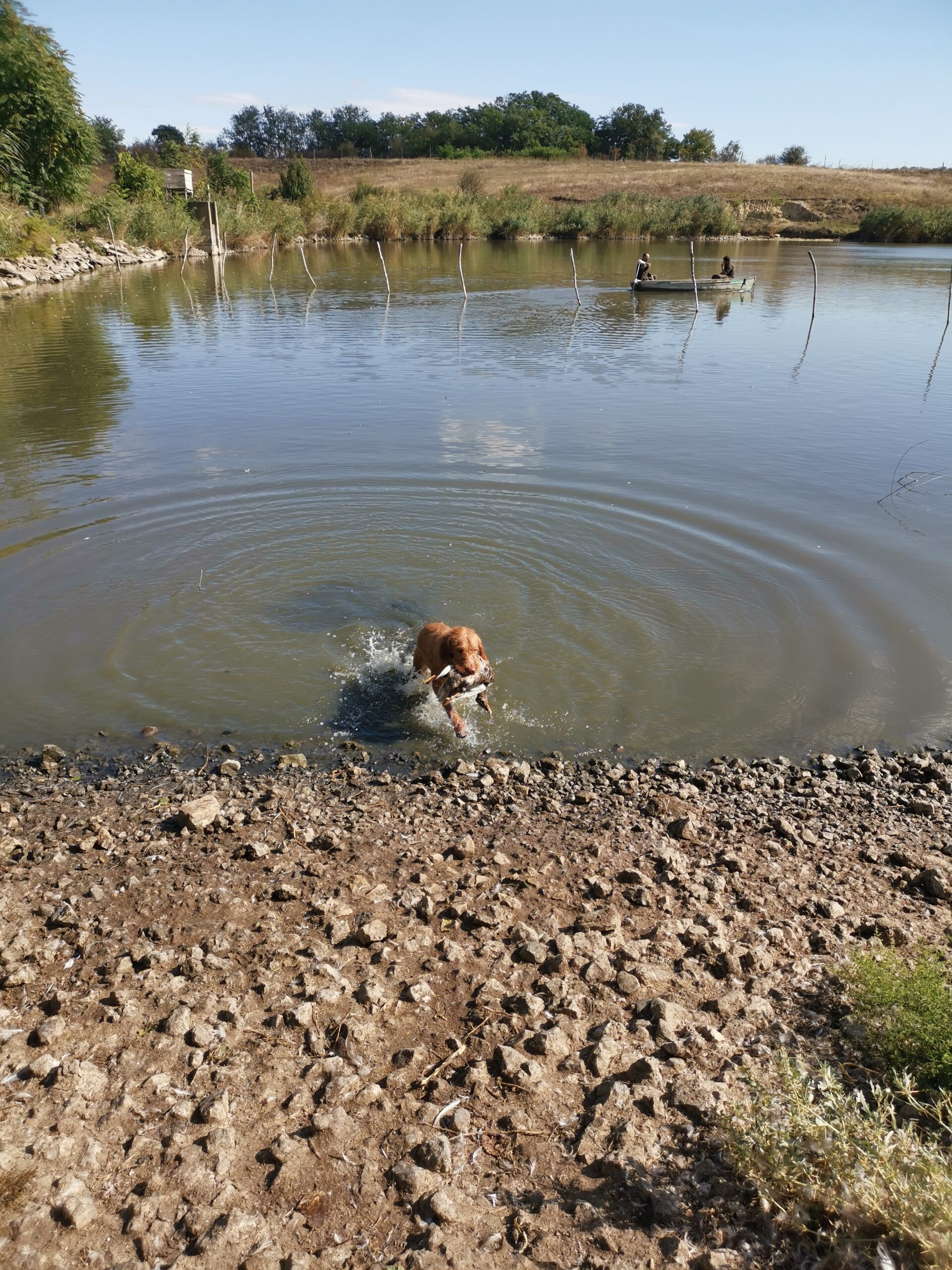