Zidane is one of our French import studs. We imported him along with his brother, Dante, in the aim to broaden our bloodlines. They come from some very exciting work combination: their grandmother on the father’s side is the Top Wirehaired Vizsla in Field Trial in France (Fürdőházi Áldás) and the grandfather is Django DDSH, who has already given us some very special offsprings in our E and K litter of Lepke and Fecske. The mother’s side is also true French working lines, ones that are not present in Hungary.

We thought we would keep the better one from the two, but both of them became exceptionally good. They represent the perfect looking Wirehaired Vizslas. They are still young dogs (born September 2015) but already have some impressive titles in show. Zidane joined our team for the shoots around November 2016 and by the end of the 2016 small game season (when he was still only 14 months old), he became an excellent hunting dogs.

His natural abilities (pointing, retrieving, love of water) came out already at an early age. He passed the Natural Ability Test and the Hunting Aptitude Test with maximum scores at 7 months of age. Zidane had an unlucky injury in the nose (a reed got stuck in it for weeks) , so he had to miss the Autumn Field and Water Tests (ÖTV), but now he is impatiently waiting for spring to come to do the spring Field and Water Test (VMV).

Zidane has a very kind and friendly character. Calm dog who love to get cuddled. Real companion. 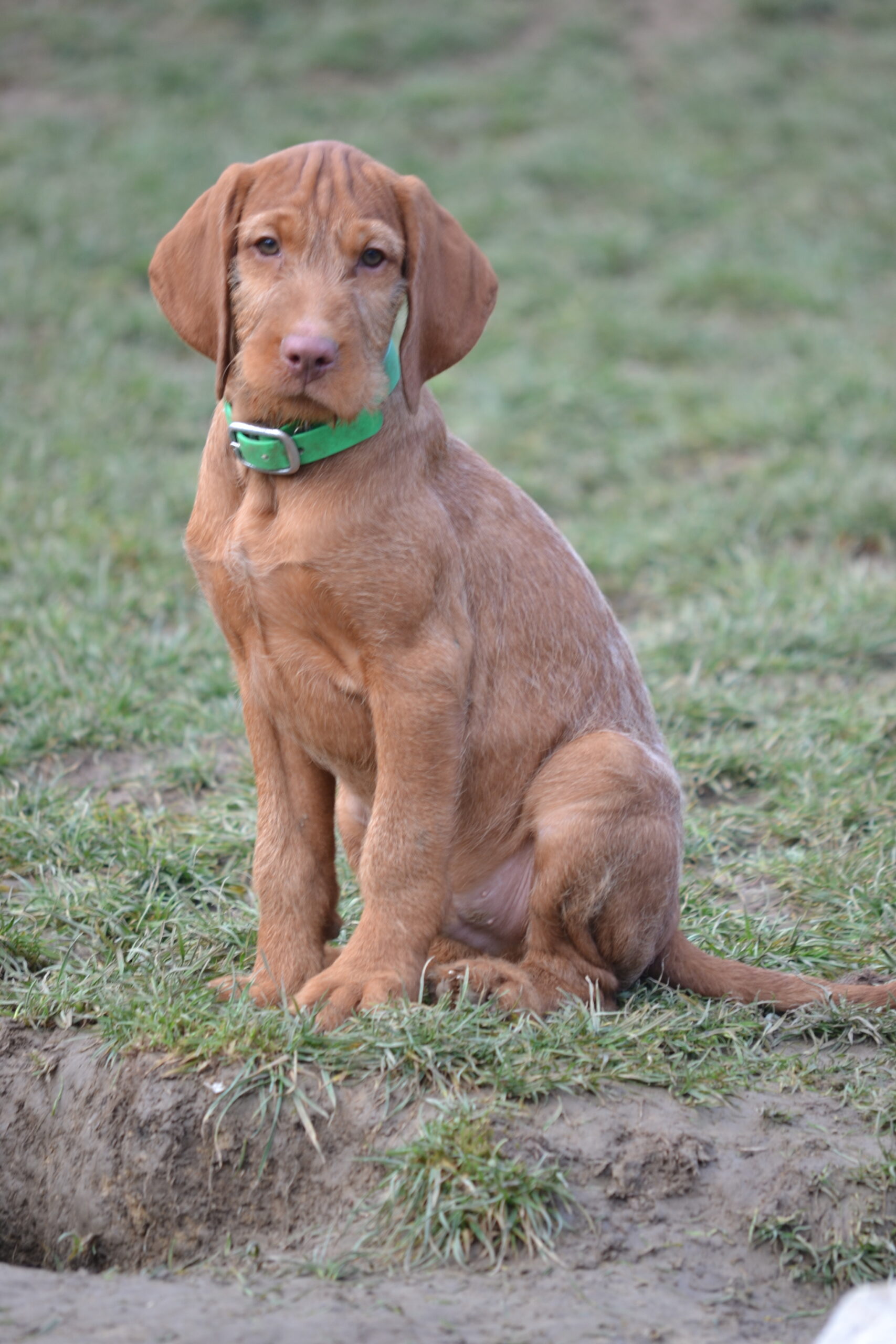 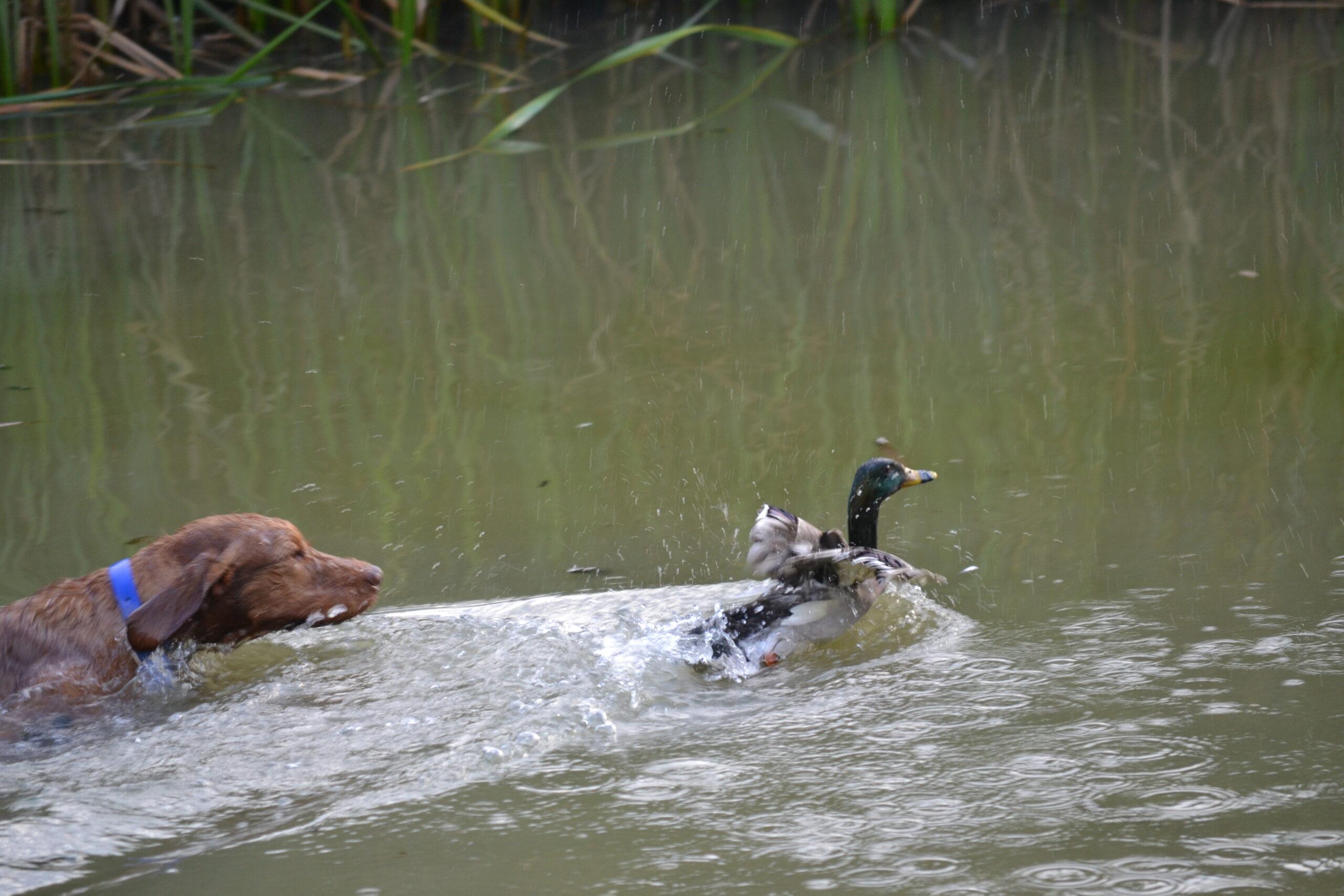 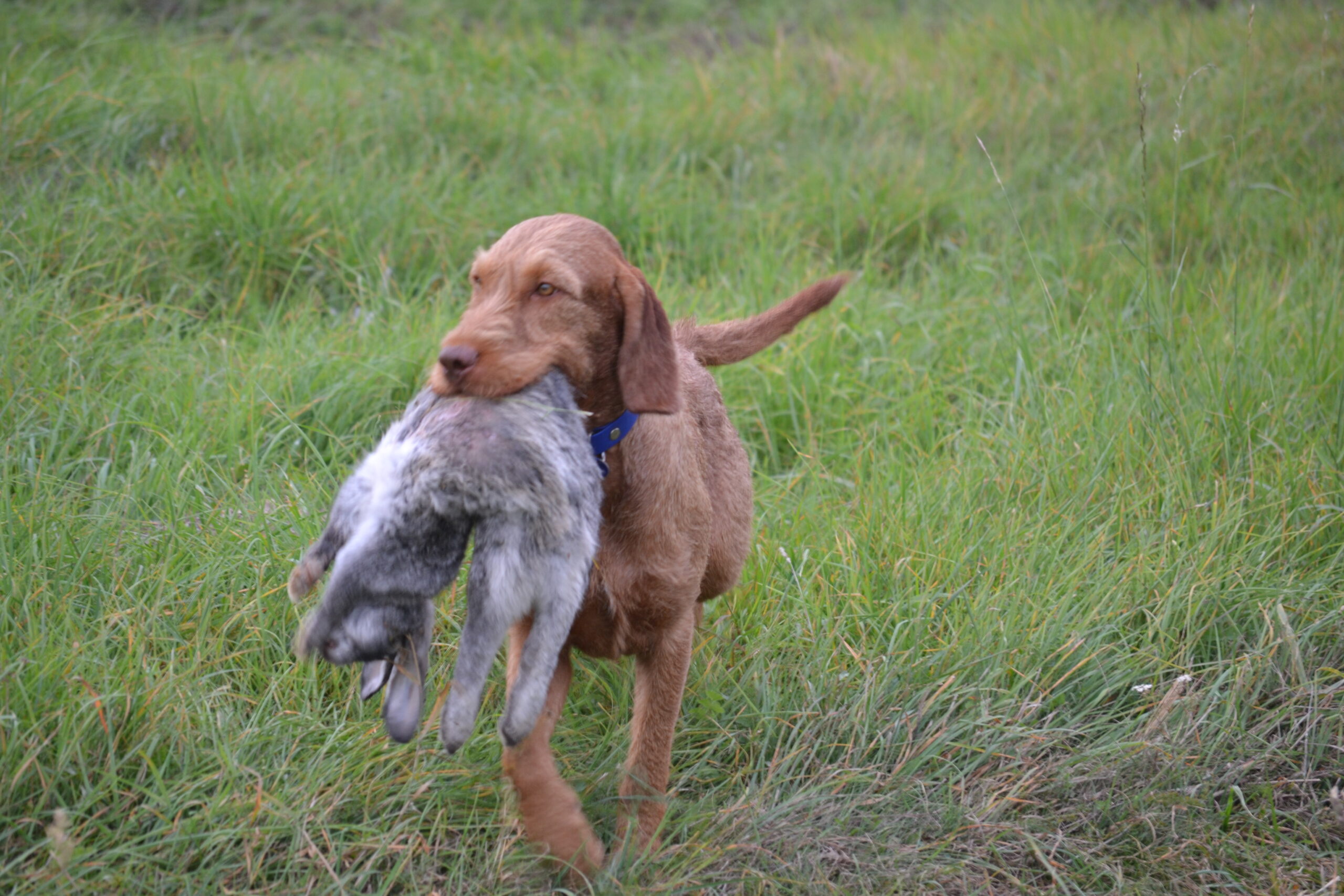 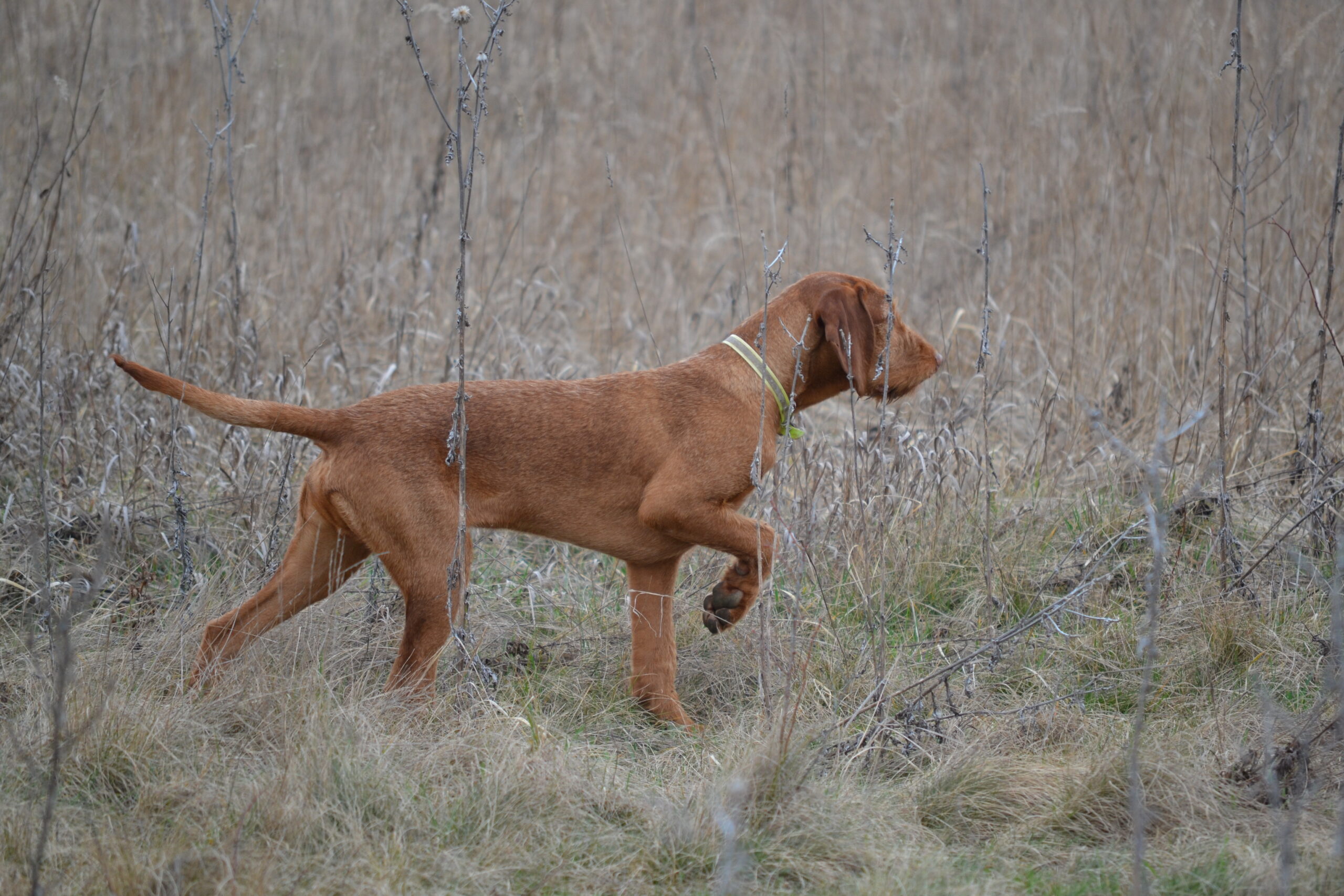 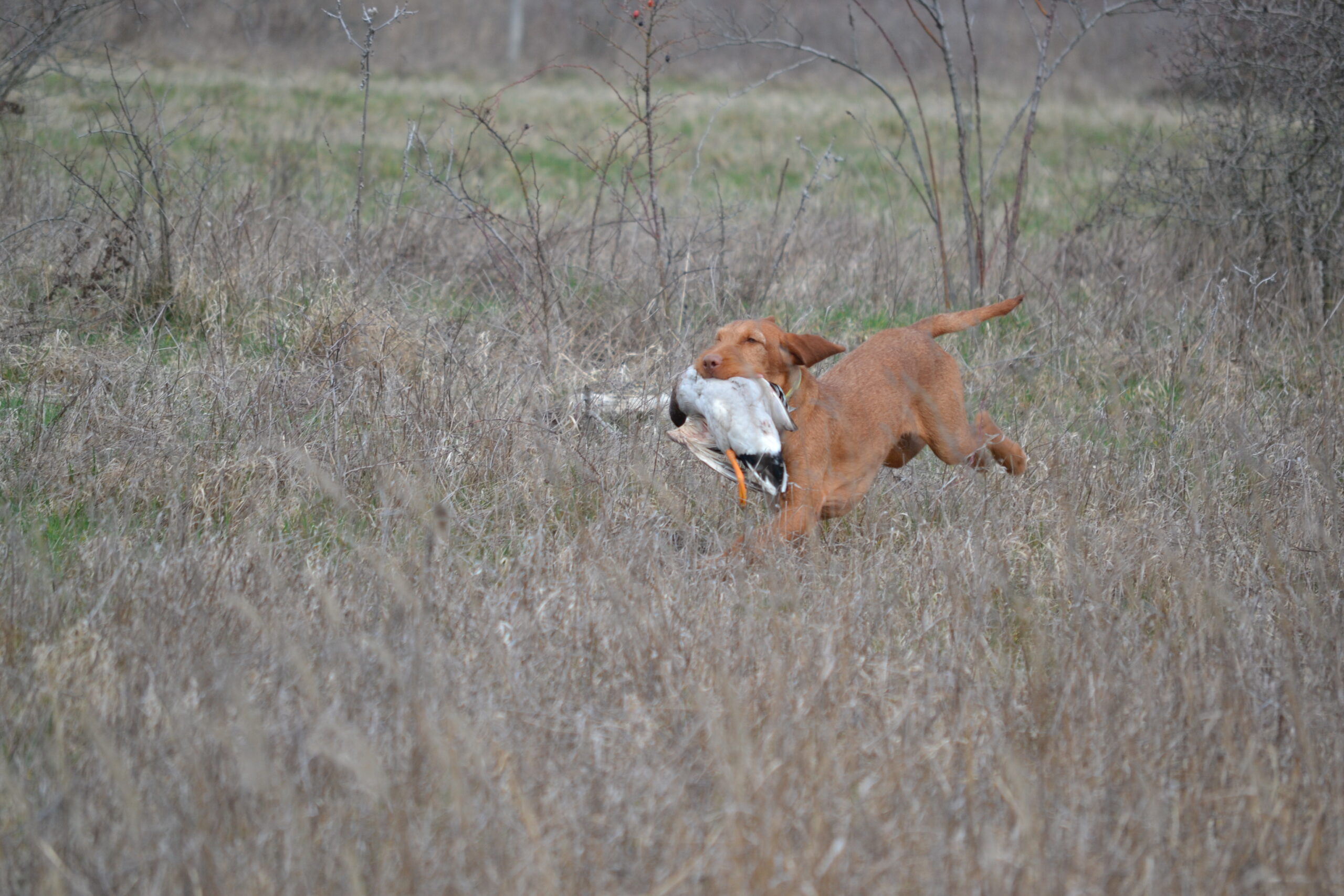 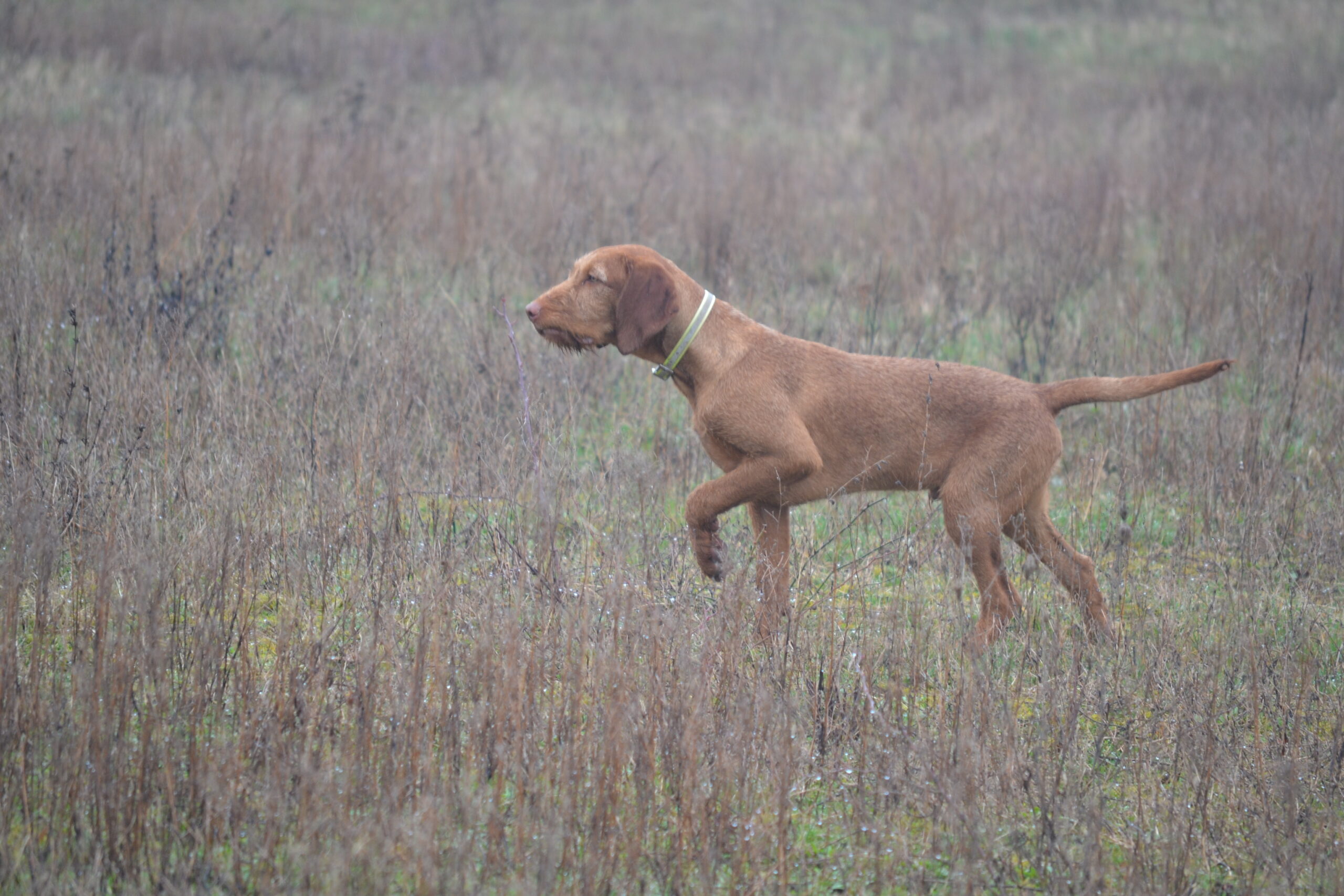 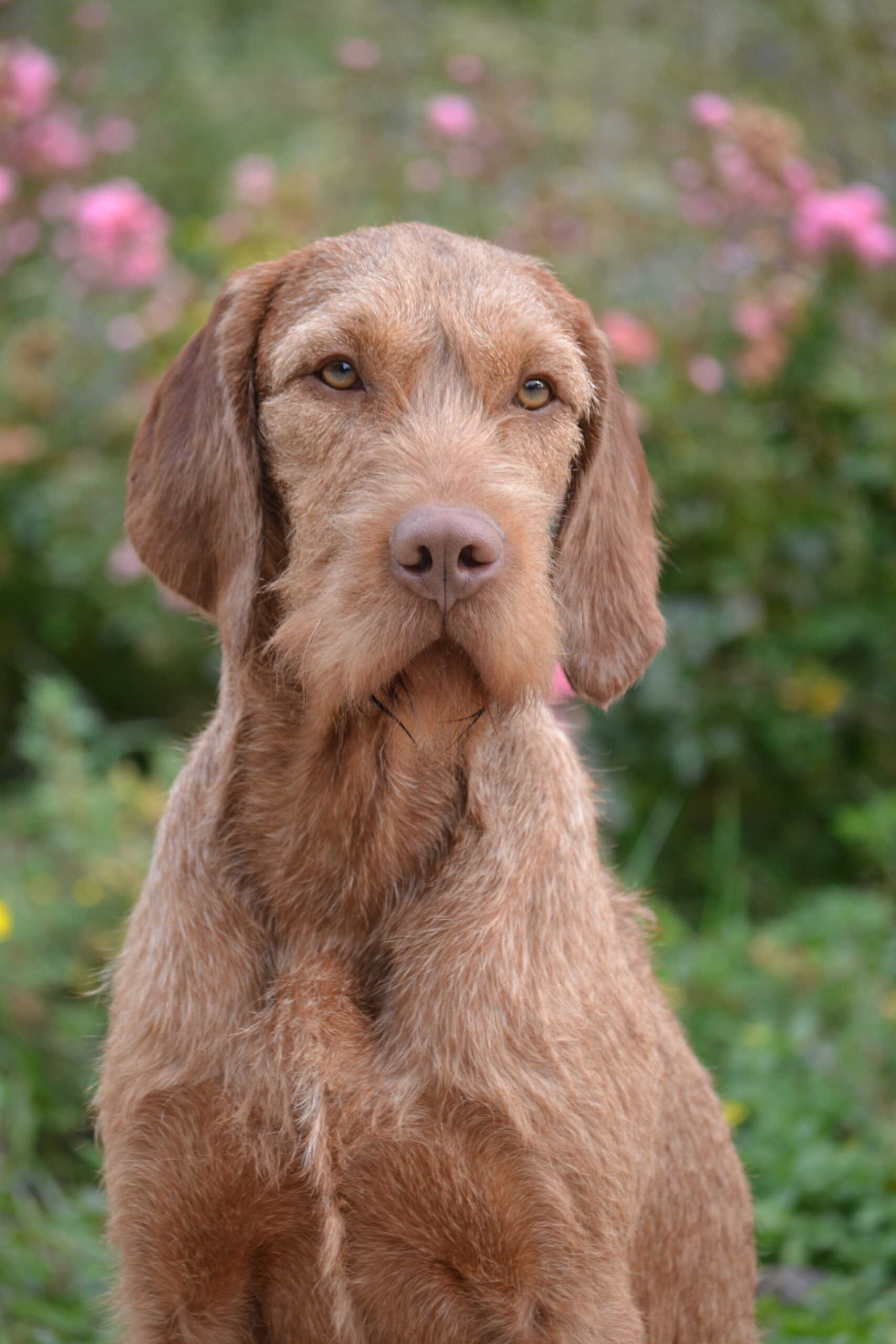 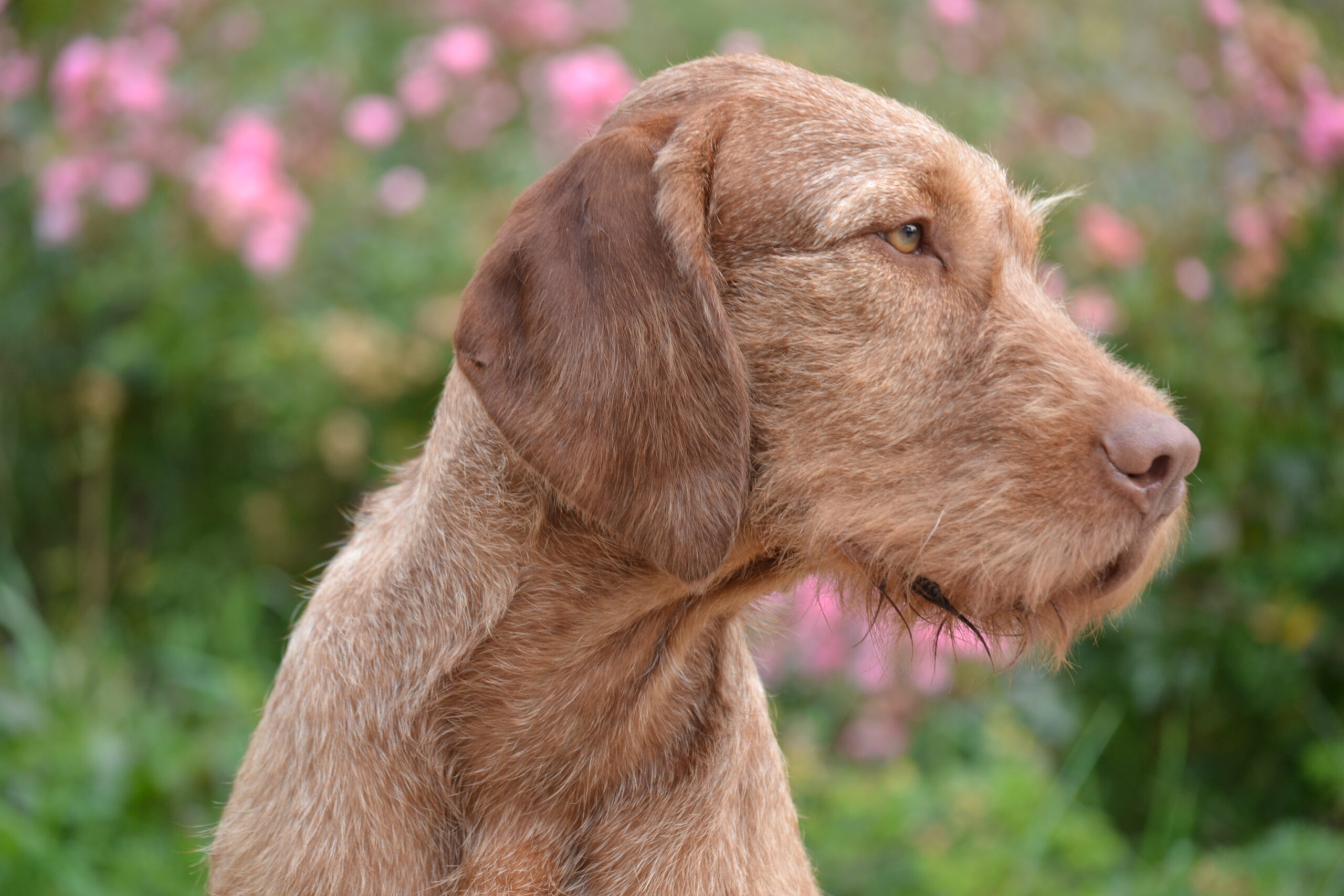 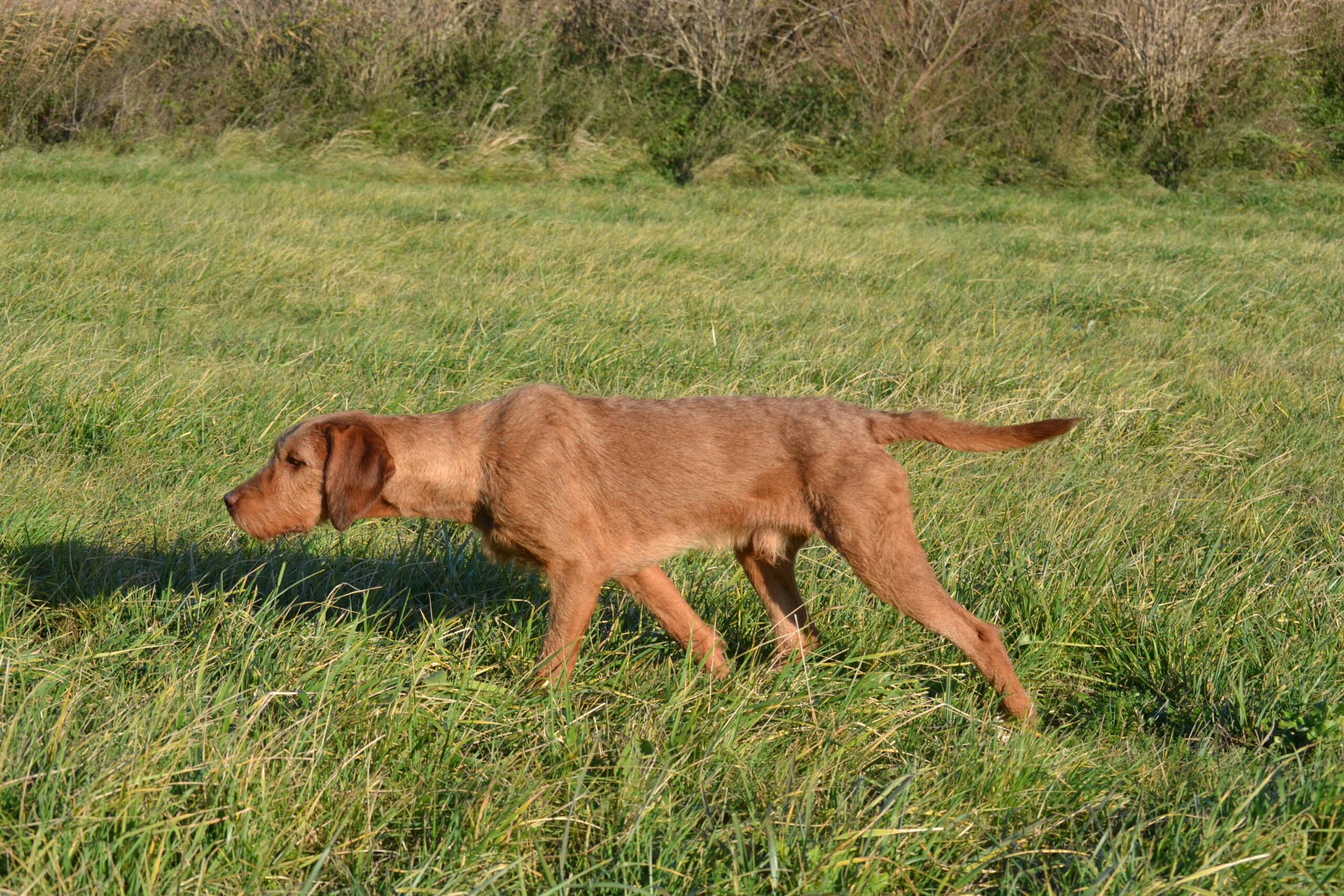 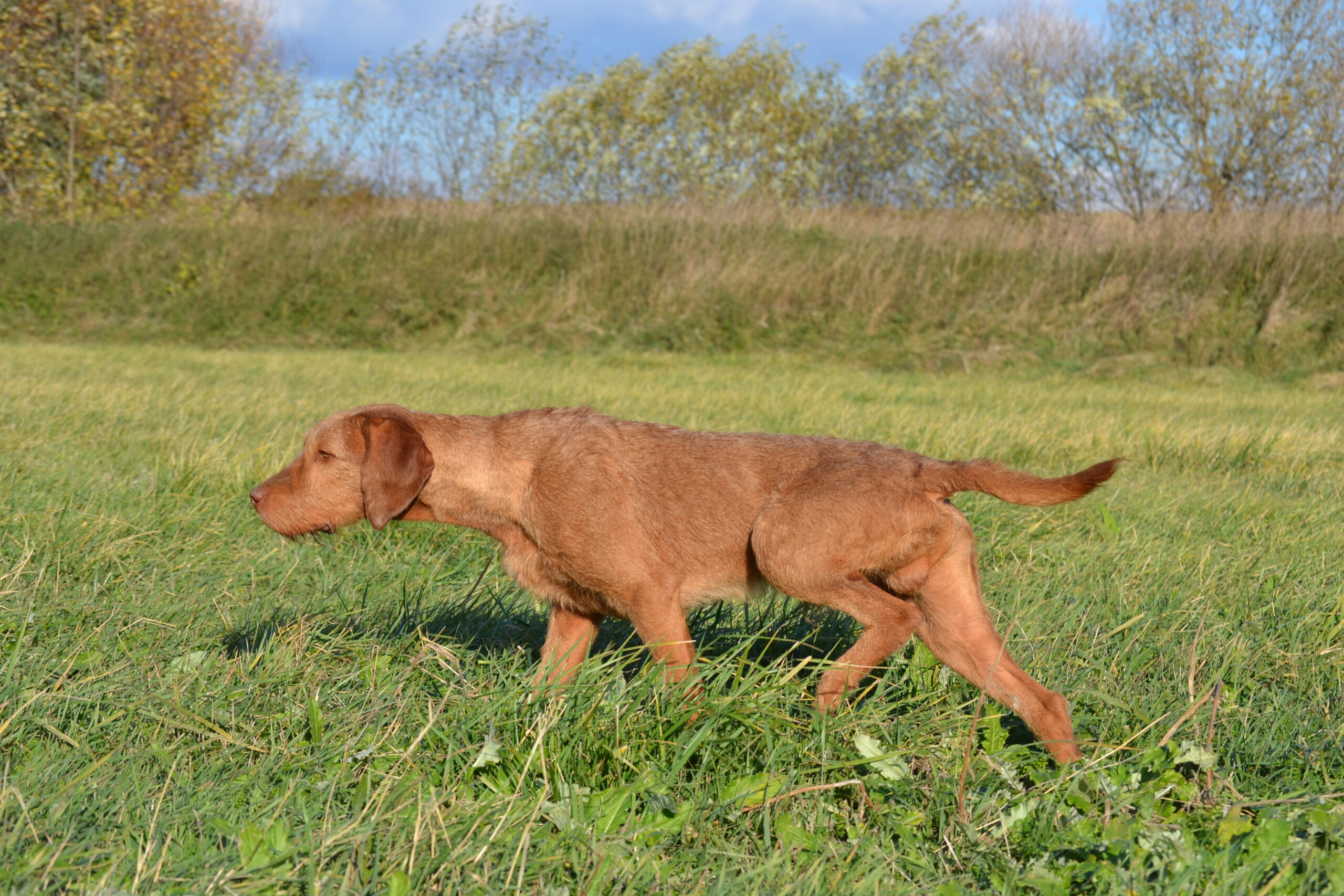 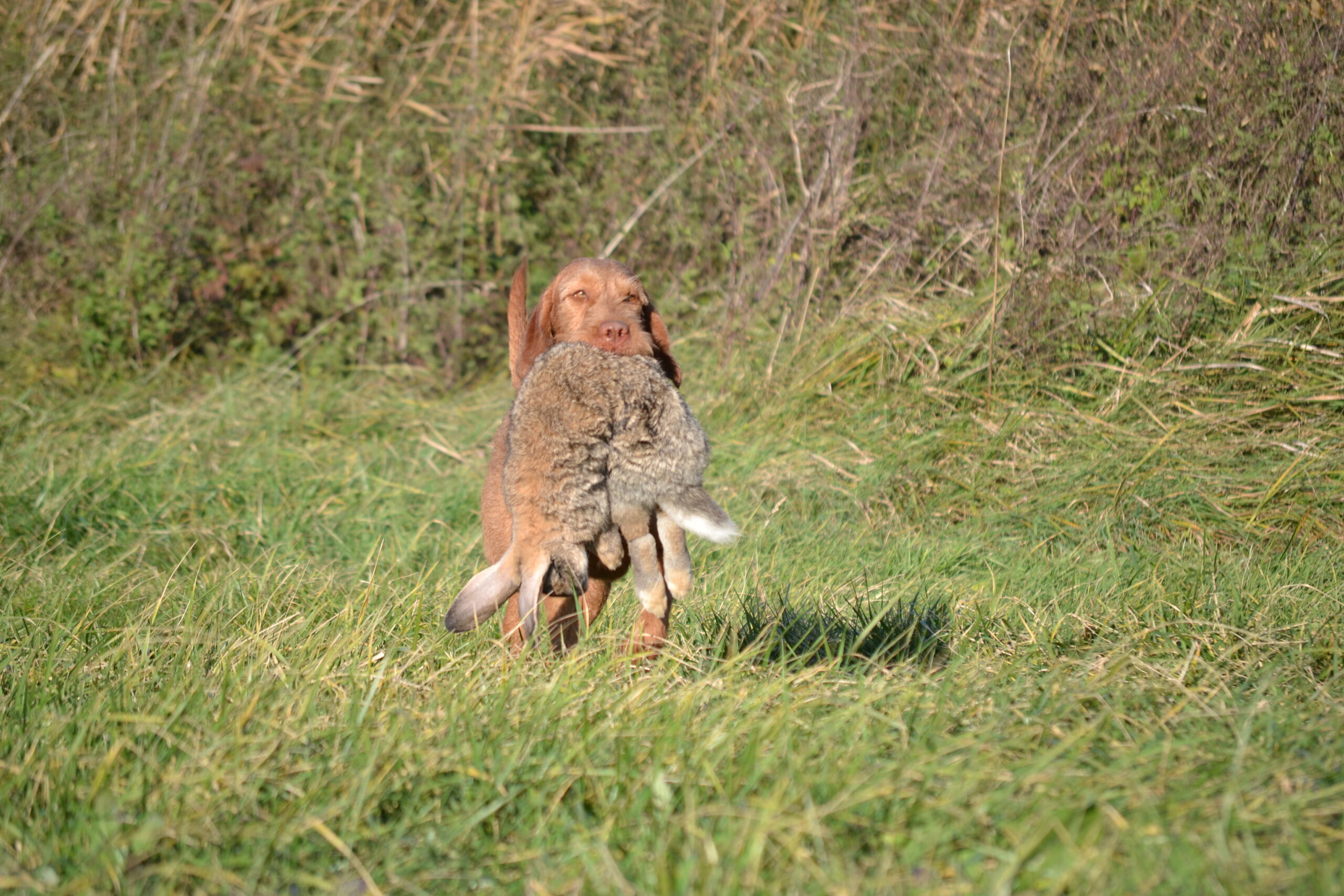 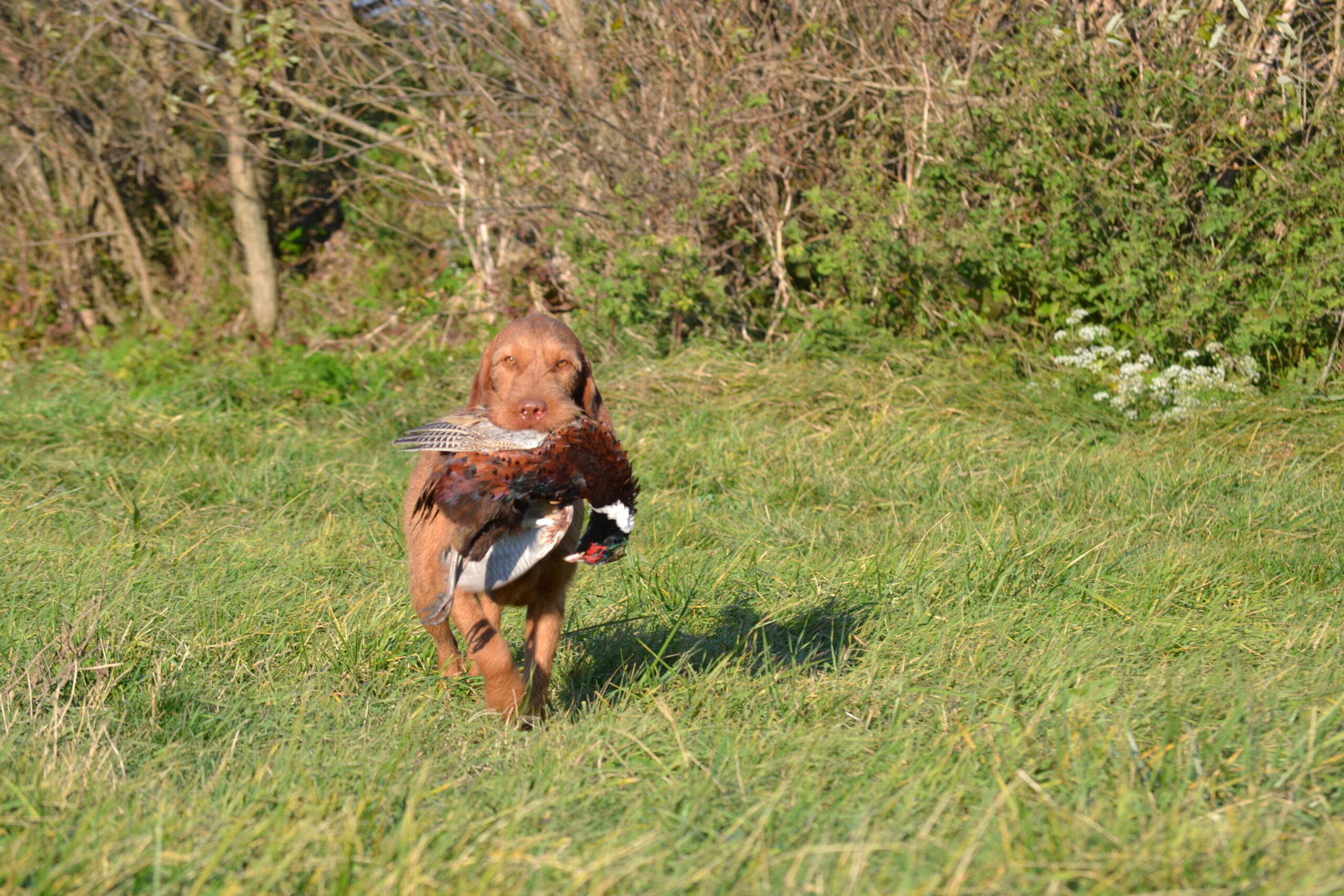 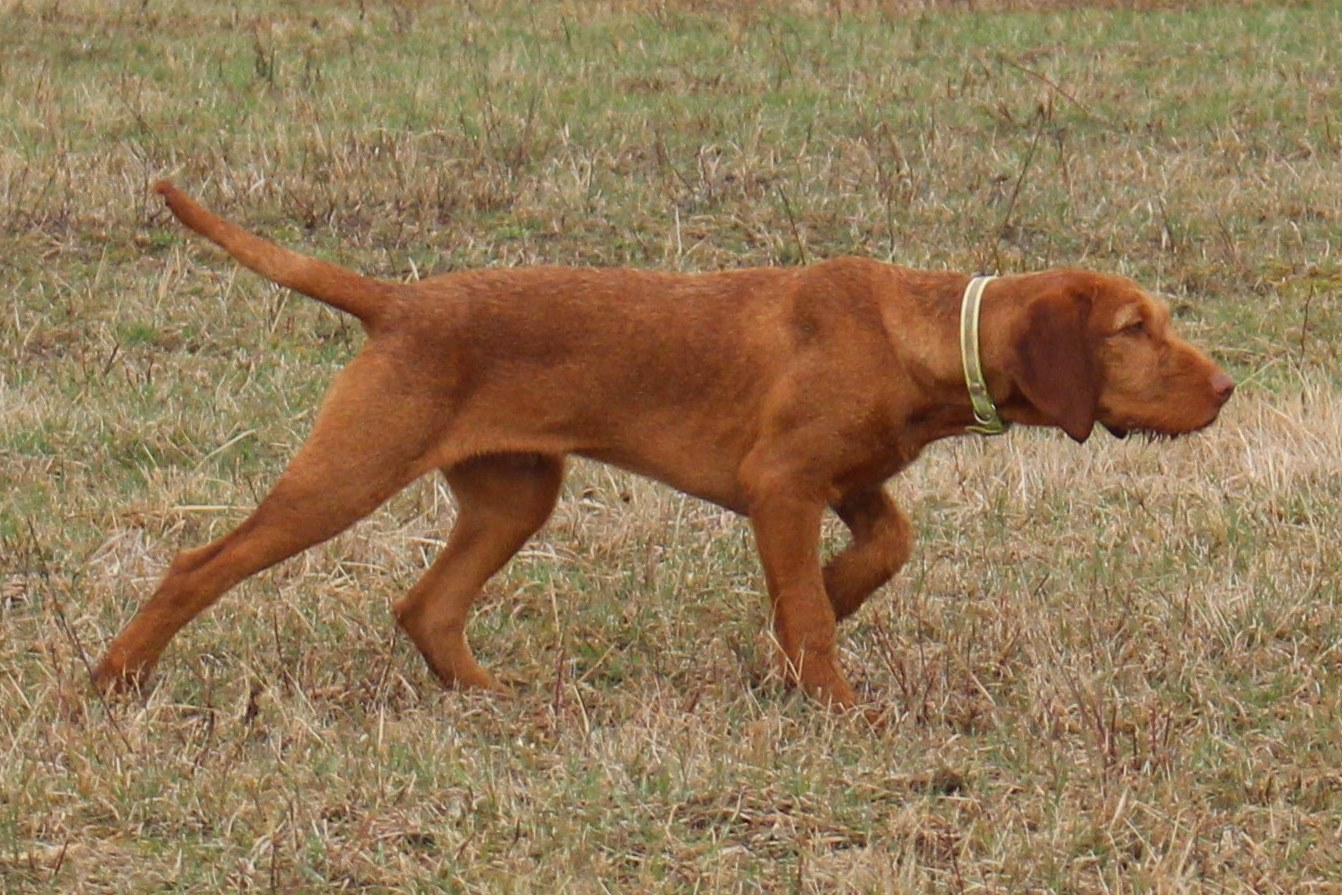 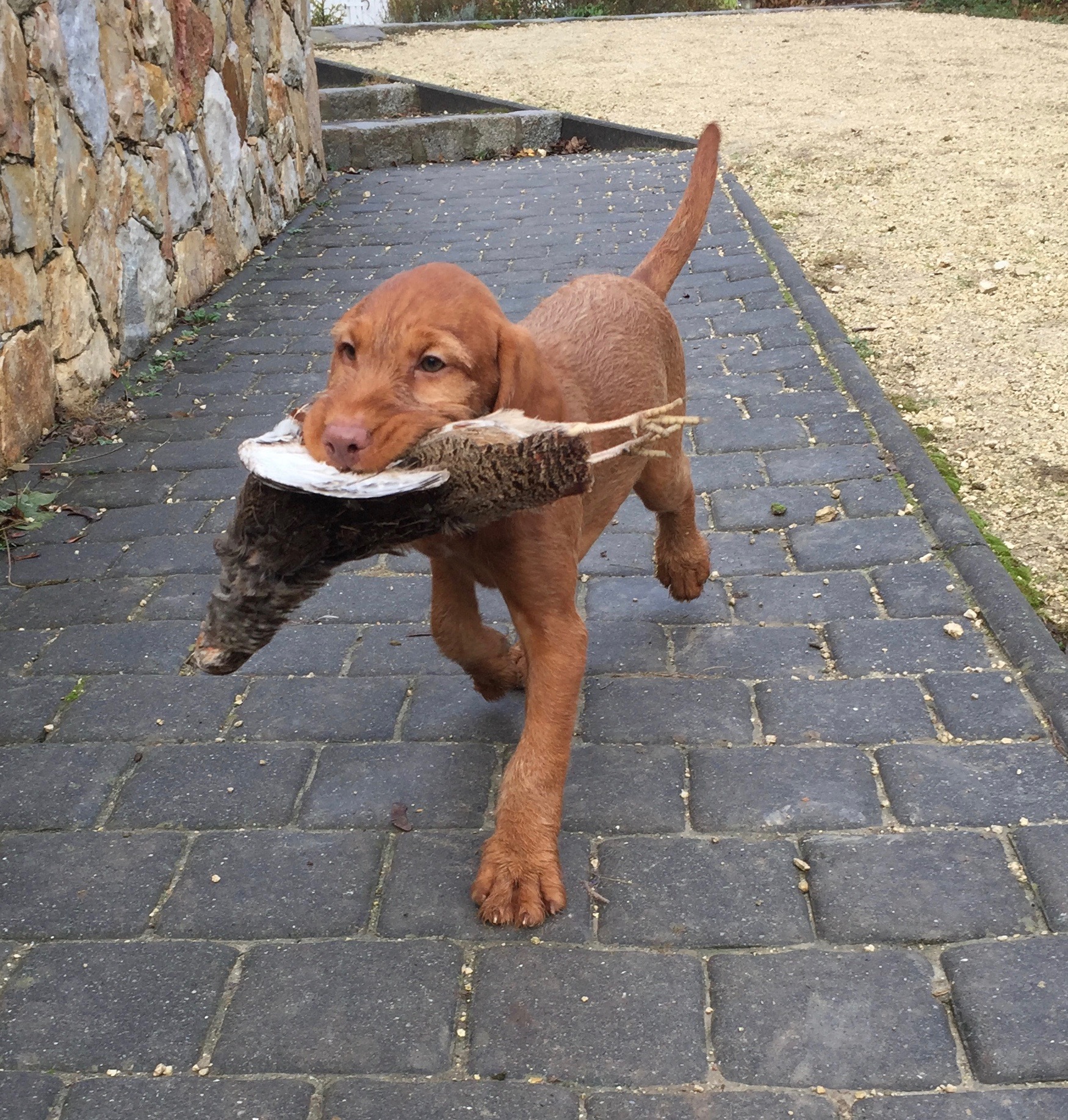 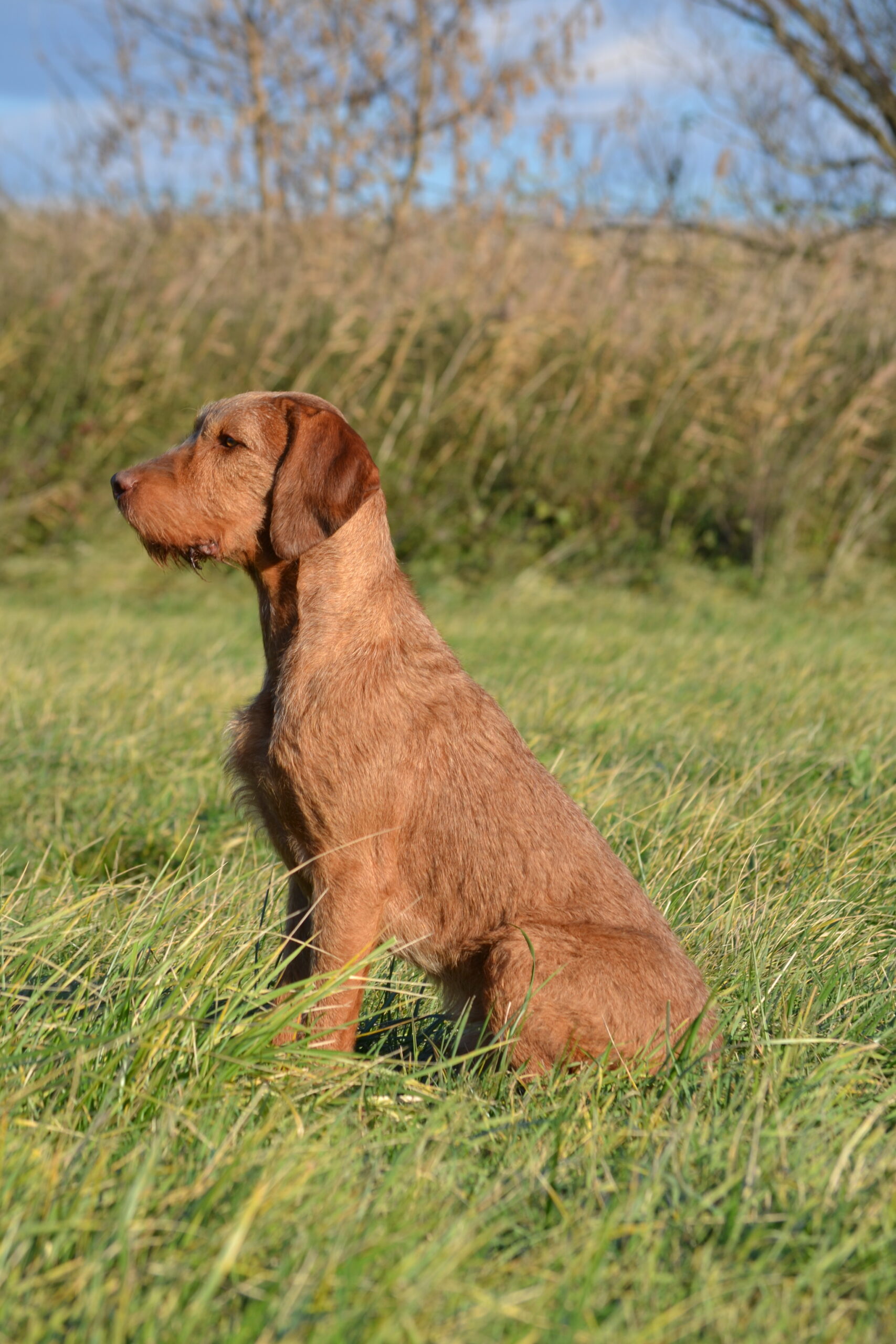