Cuki, our first Wirehaired Mini Dachshund, officially named Dorka Kunis, was imported from Slovakia. Her parents are titled in both show and work. Cuki in Hungarian means sweetie.

Just look into her little, round, dark-brown eyes. She can definitely melt anyone with her look. She is the sweetest little creature inside, very obedient, quiet, and well behaved. She has never ever made any mess inside, in spite, I took her from the breeder at the age of 6 weeks! She was housebroken straight away.

She can explain to you anything she wants.

But when outside, she gets crazy about birds and scents, and then her real dachshund blood and instincts come out. She obeys when close, but if you let her get lost in the scents, she gets part-time deaf. But luckily she returns rather sooner than later, so you just have to be a little patient.

Once when we were walking in the forest surrounded by our property, she again went on her own ways, and I accidentally locked her out of the gate. Well, she solved the problem: she dug herself inside the garden.

I could tell here dozens of funny stories about her, but let me just highlight one: once I accidentally left the door of the quail cage open, and all the quails (5 of them) flew away in the early morning. I only noticed what’s happening, when I saw Cuki coming from the far end of the garden with a quail in her mouth. She found and picked up all 5 quails, and brought them back to me alive. Two from them, she only found 2 days after in the neighboring forest.

Though we don’t plan to make a big show career with Cuki, we have taken her to a few shows, and she has gained so far the Junior Champion title with 3 X Junior Winner and 2 X Best Junior, and she gained resCAC and resCACIB in the intermediate class.

She is an official breeding bitch in Hungary, owning the breeding license. 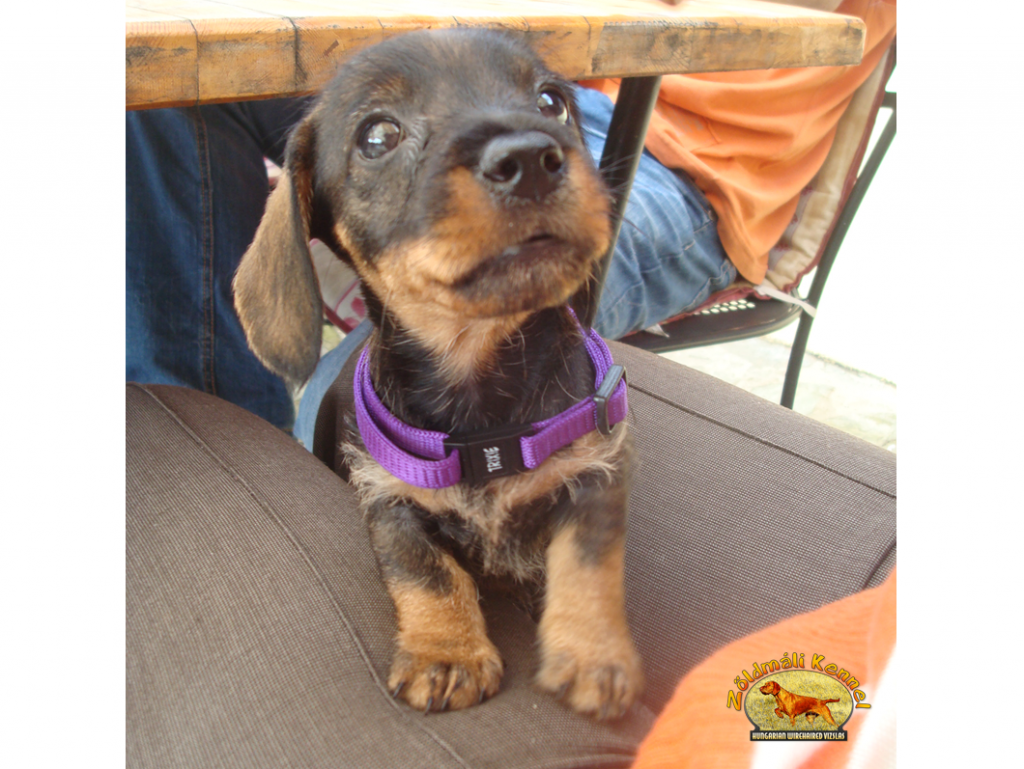 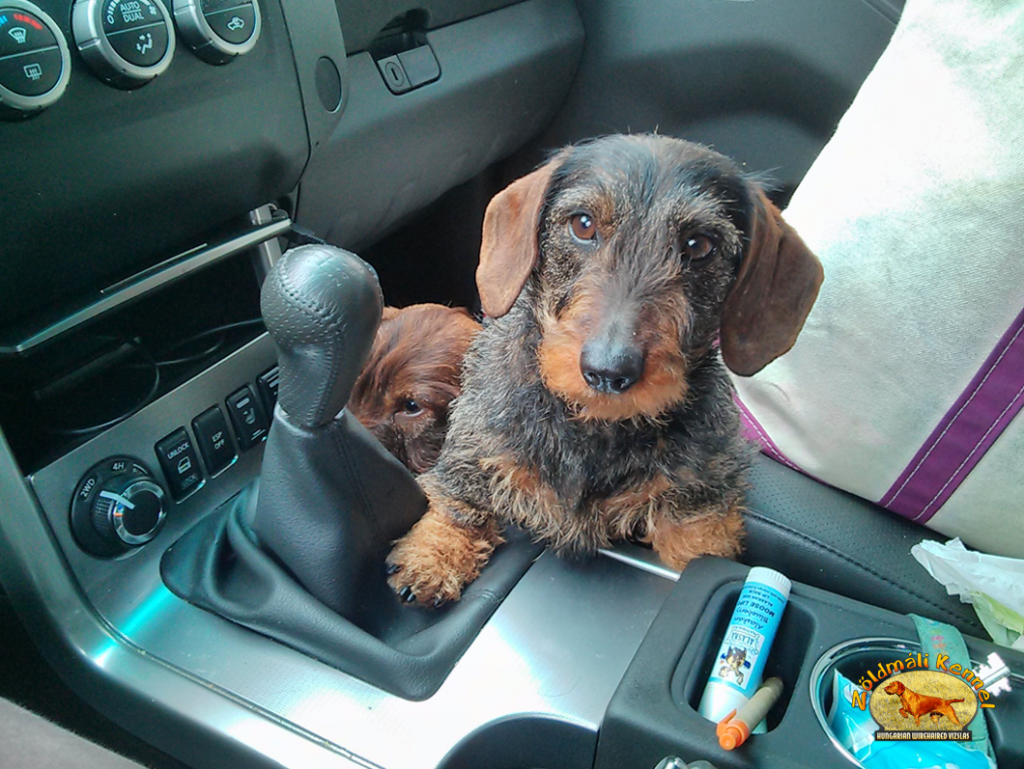 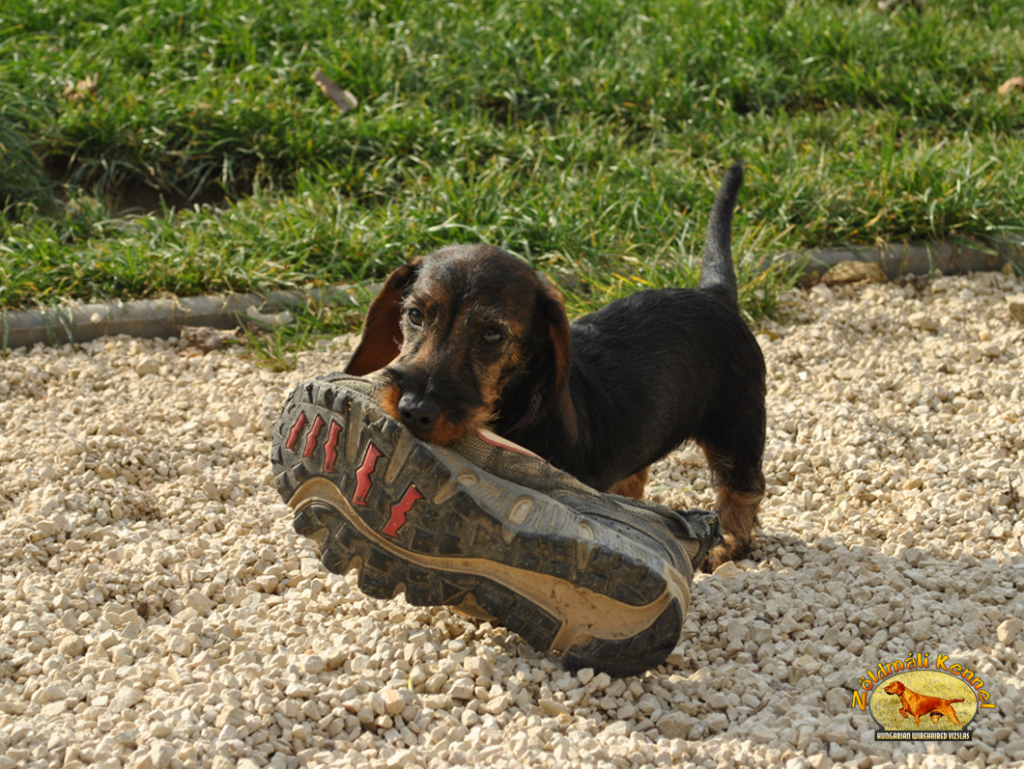 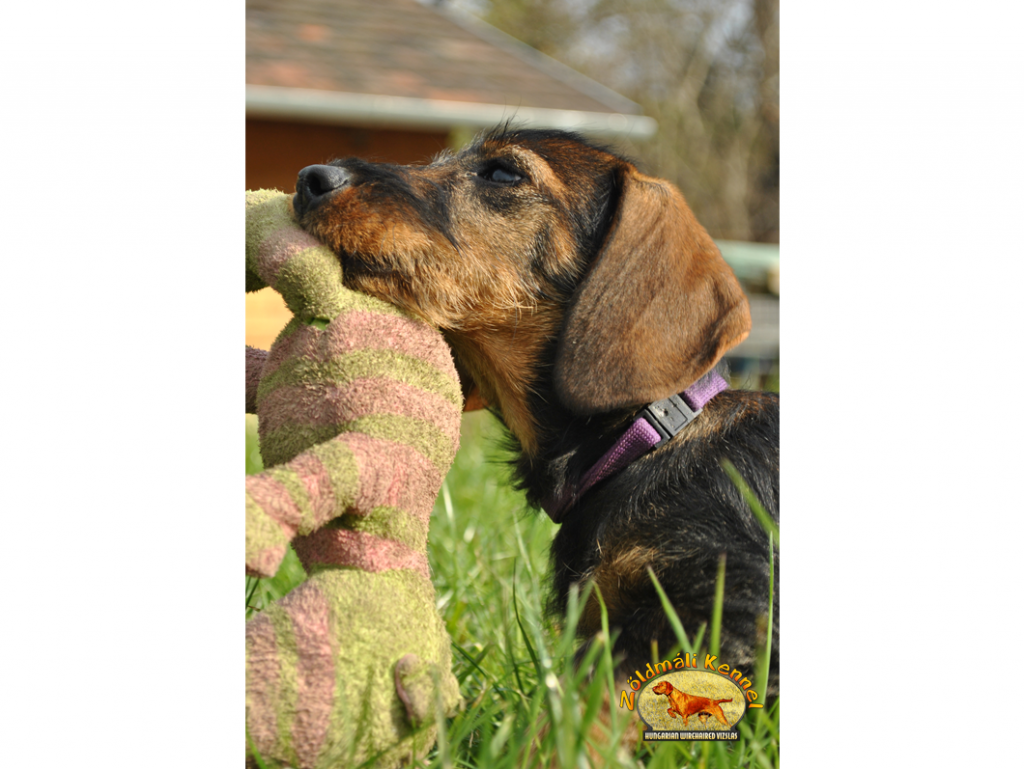 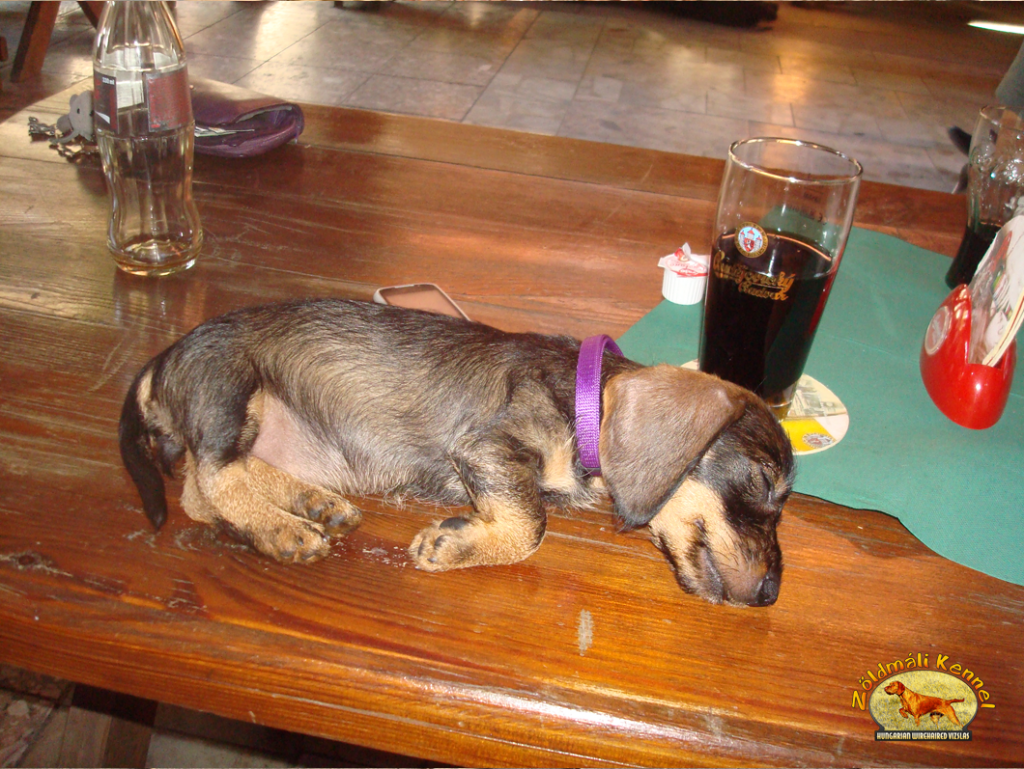 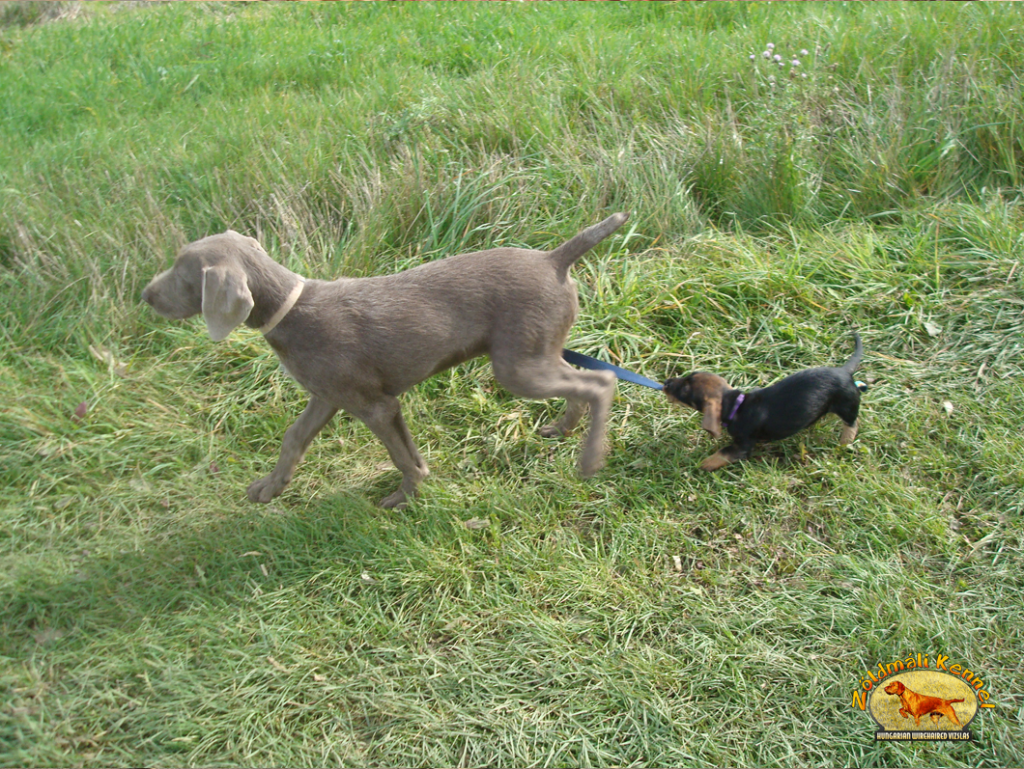 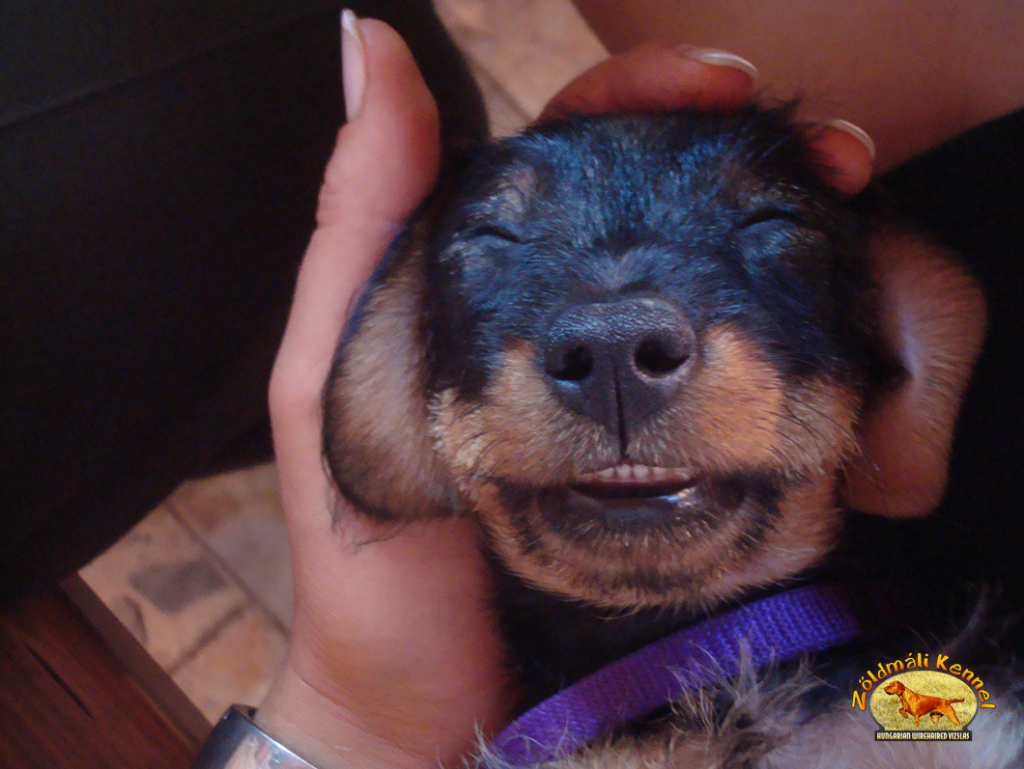 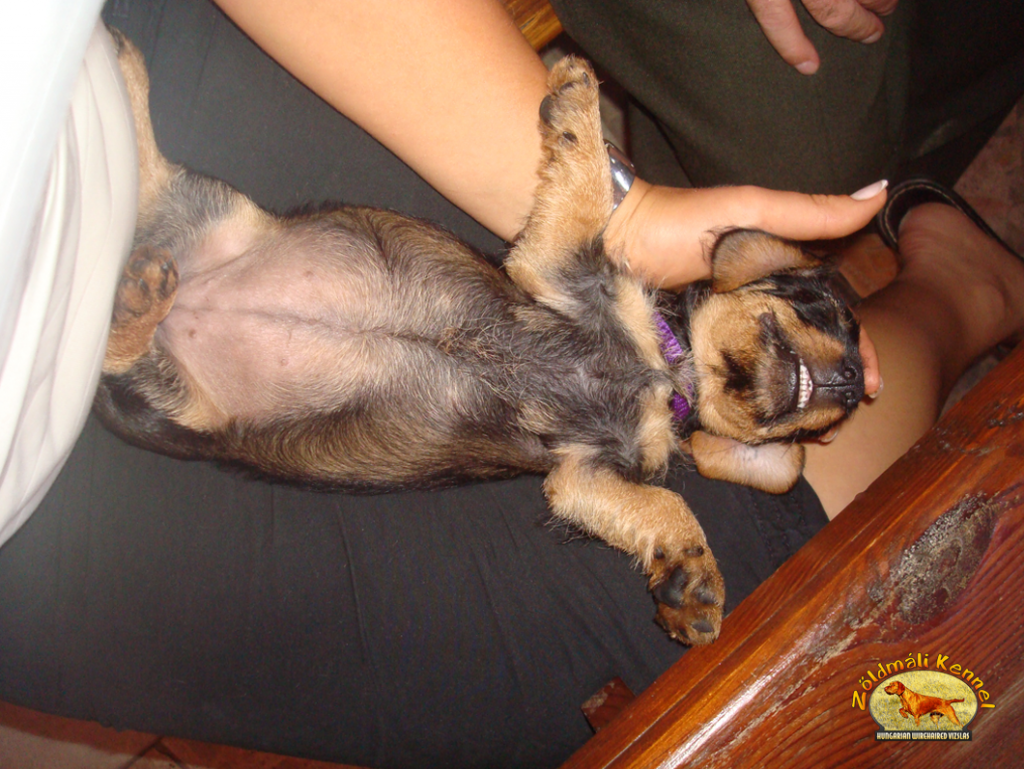 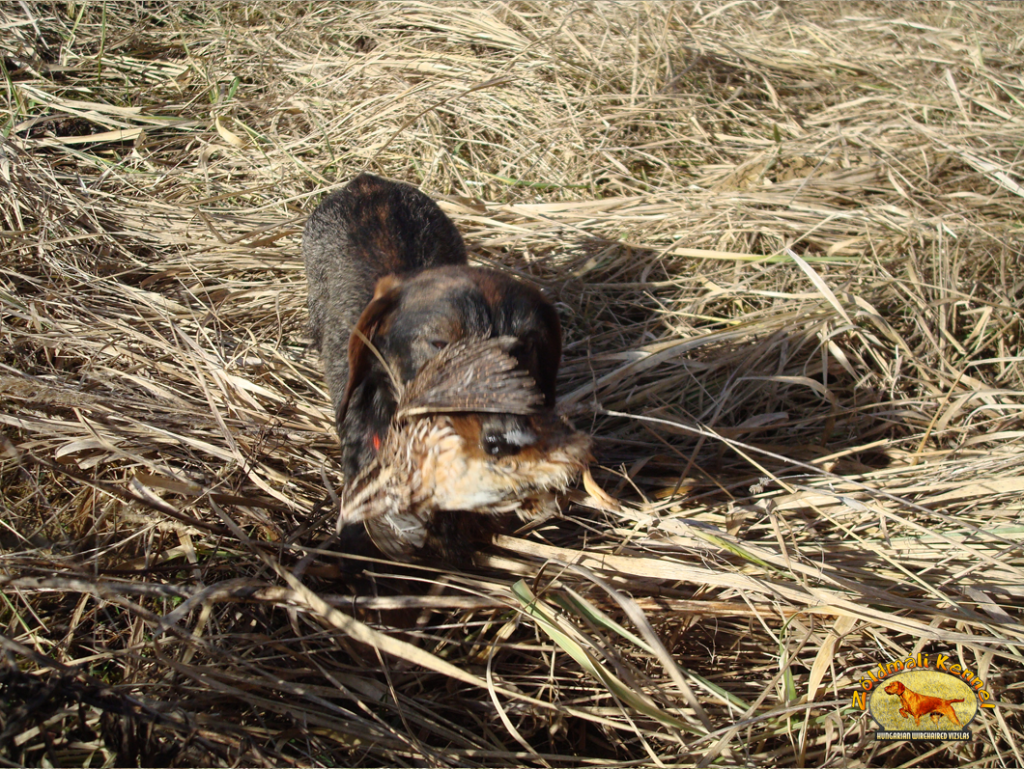 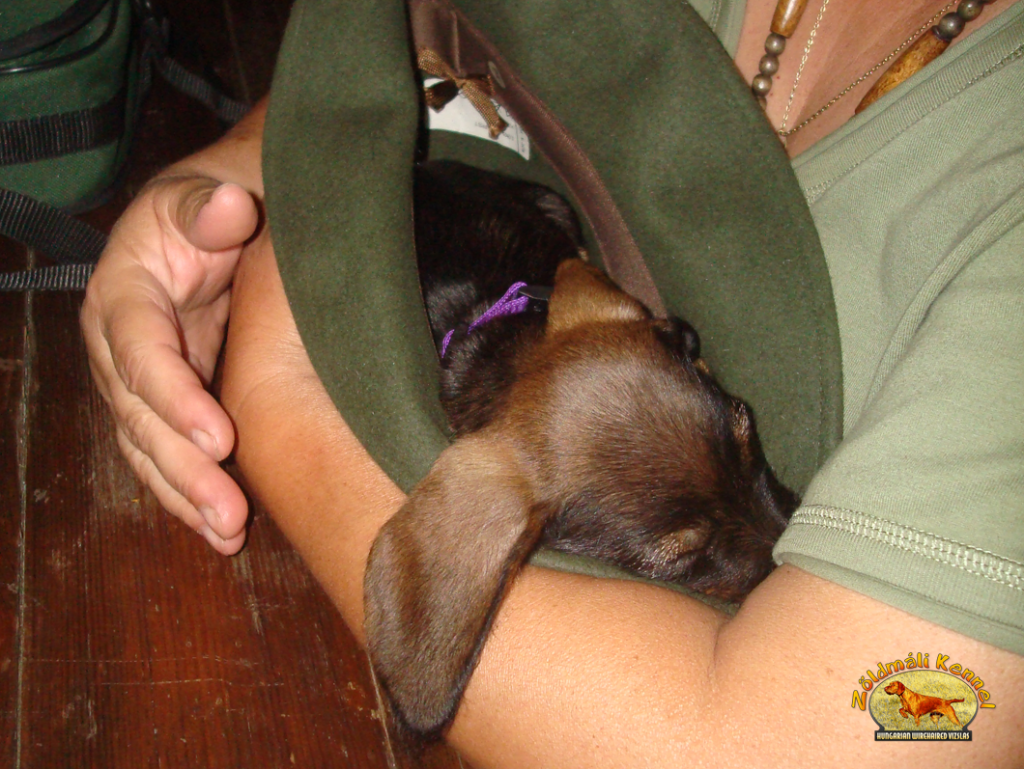 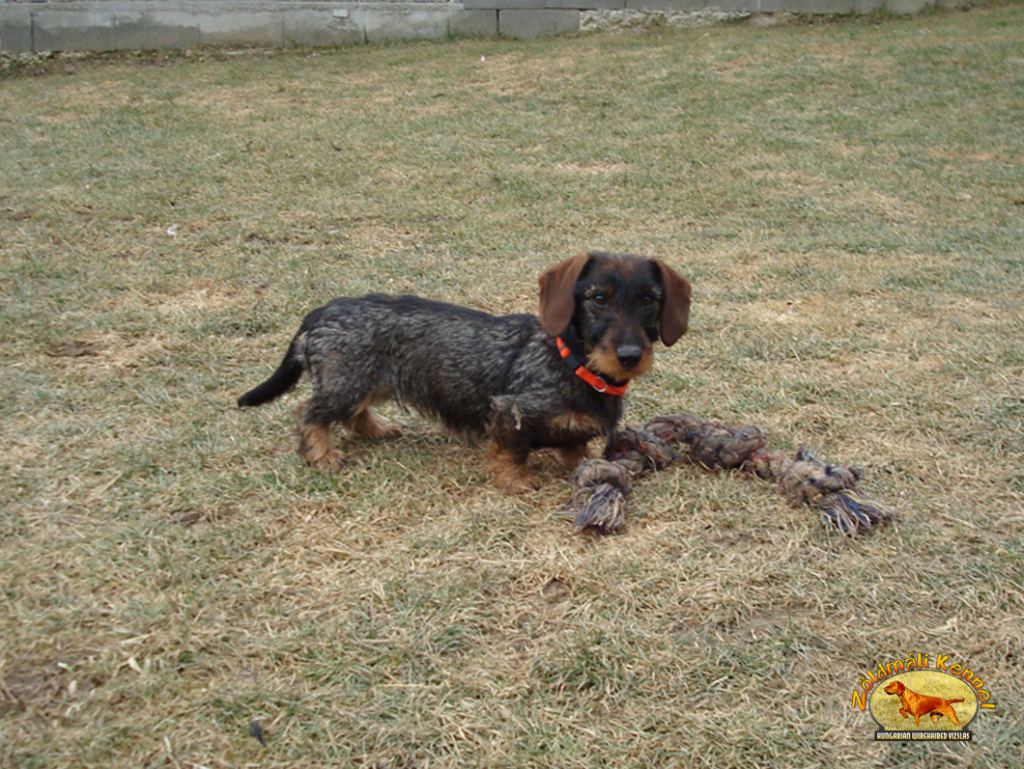 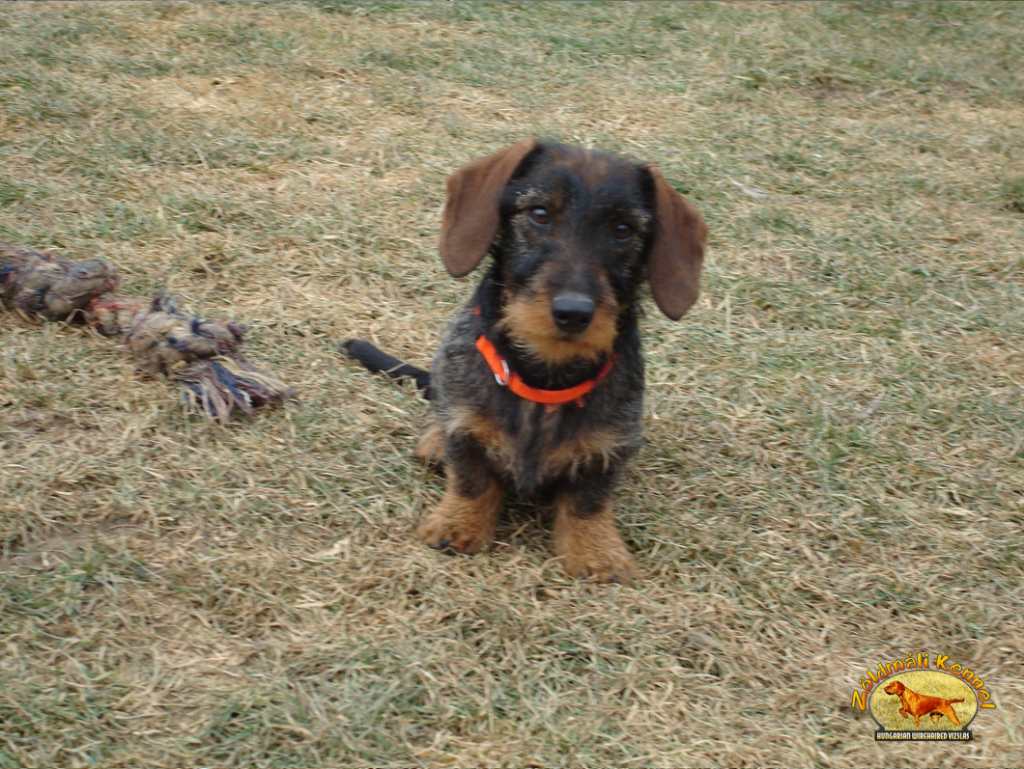 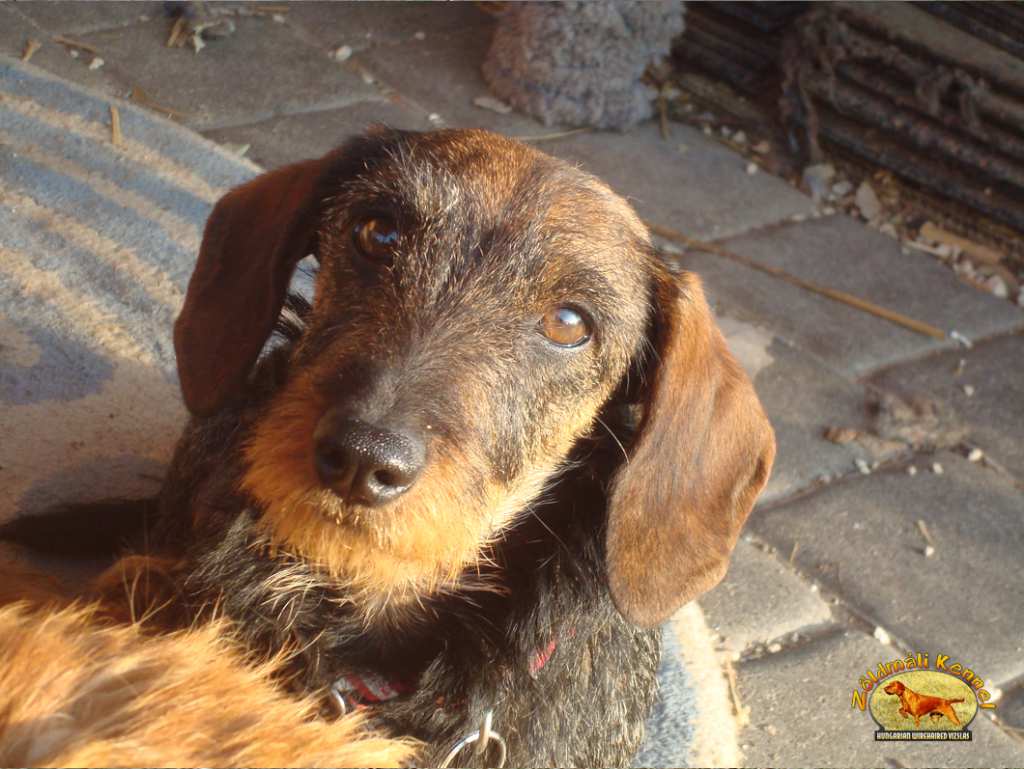 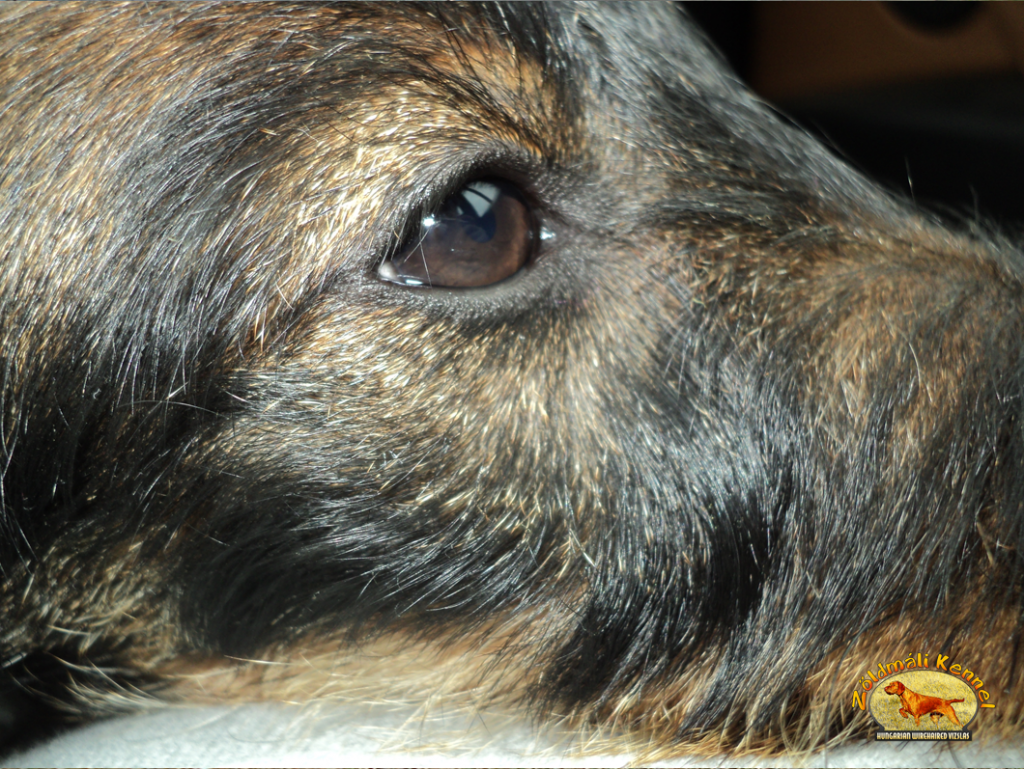 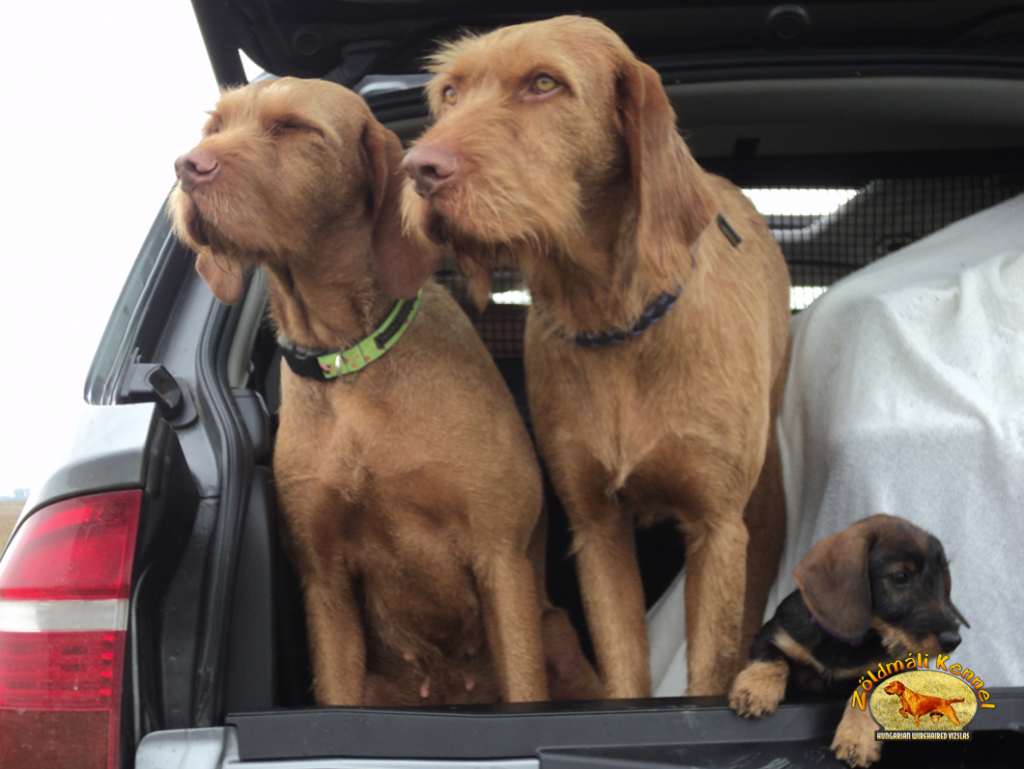 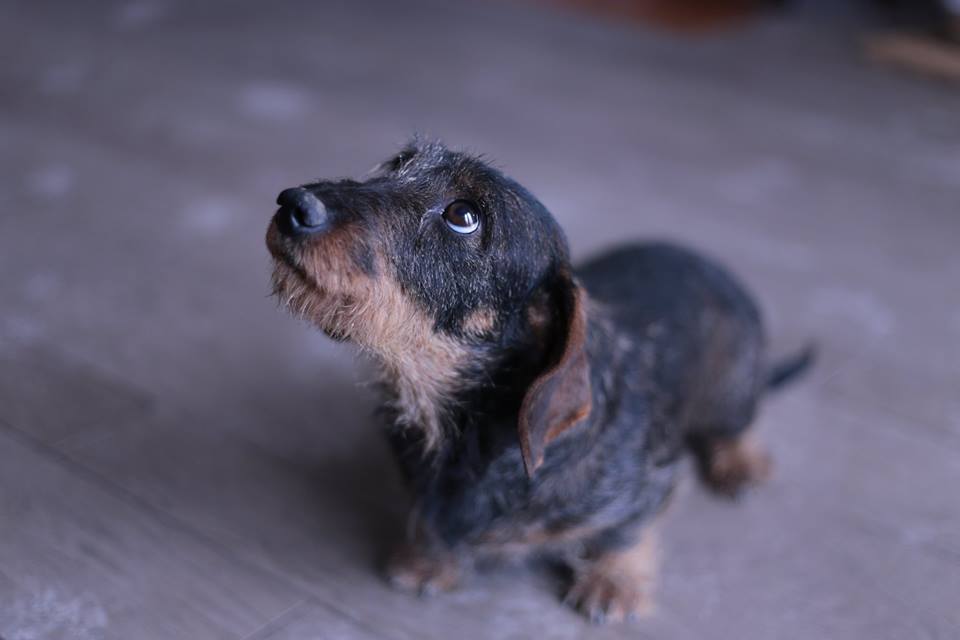 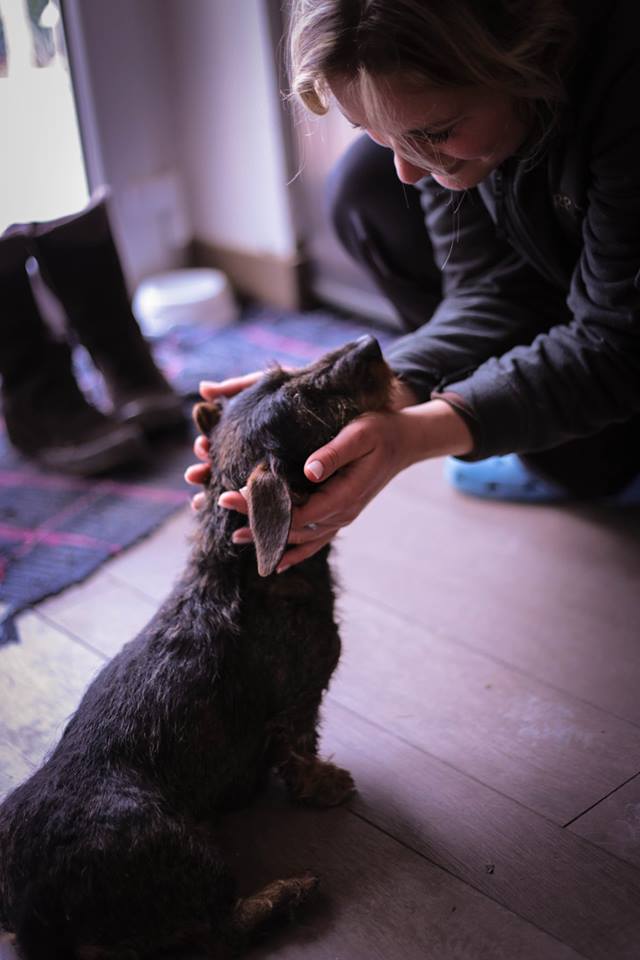 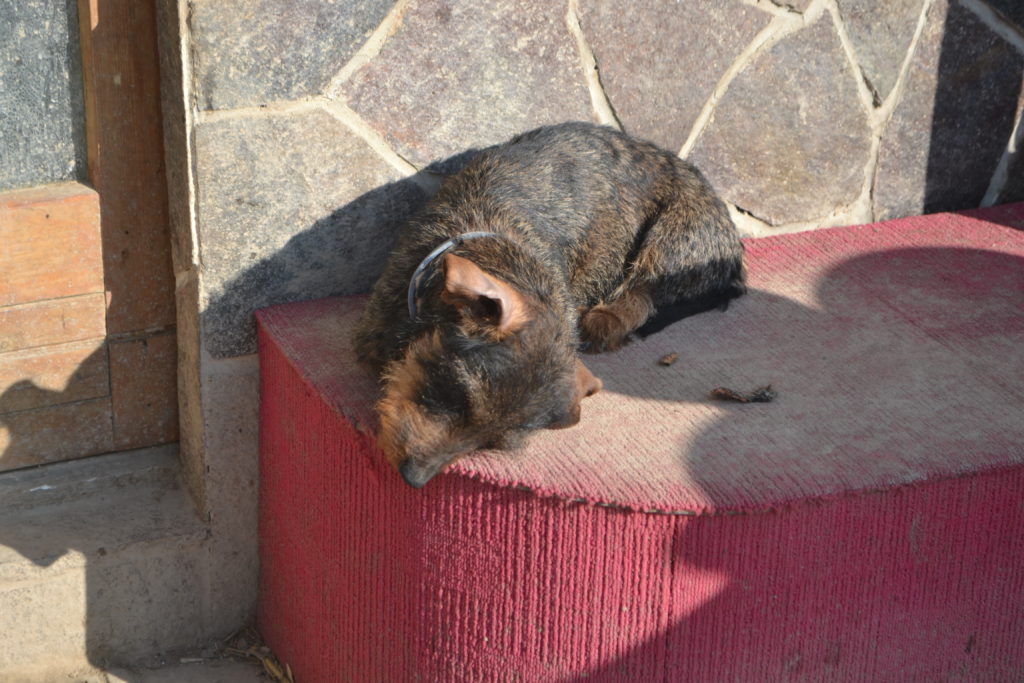 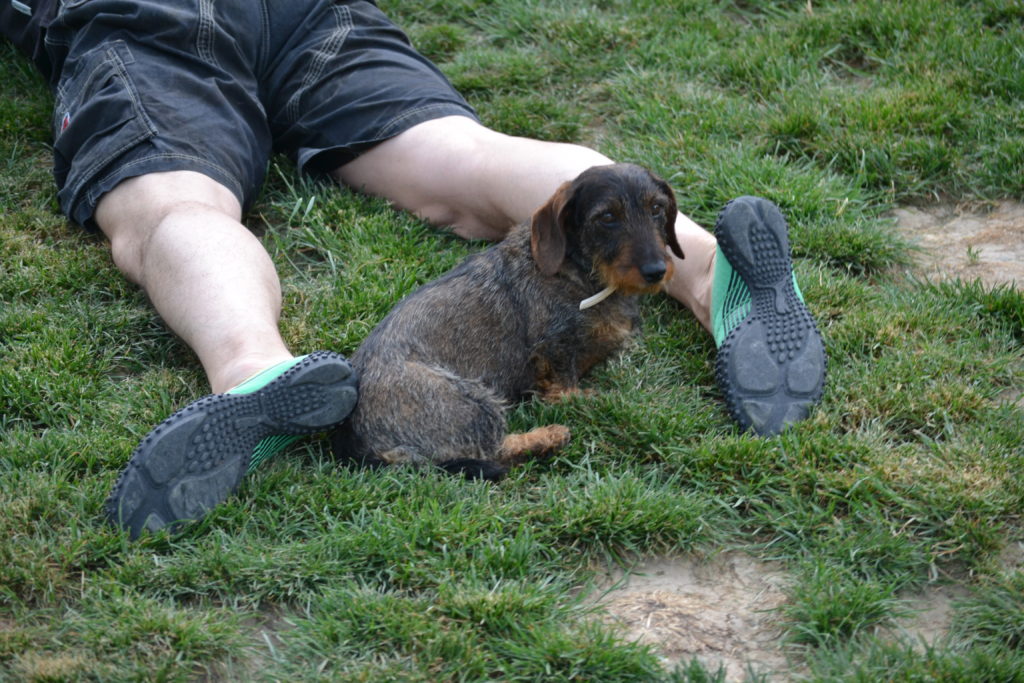 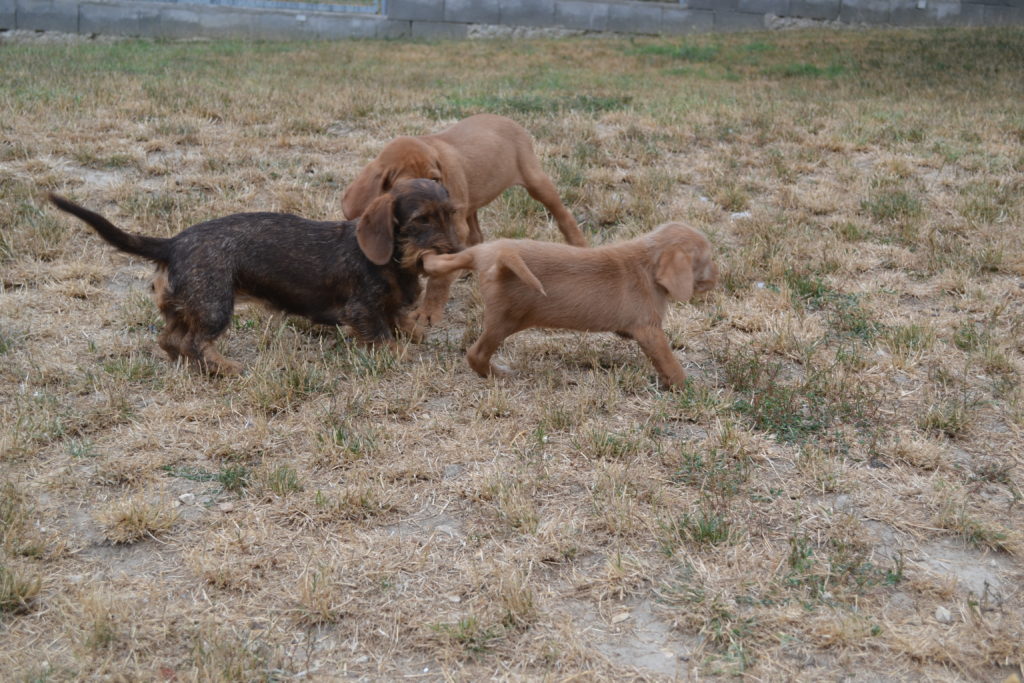 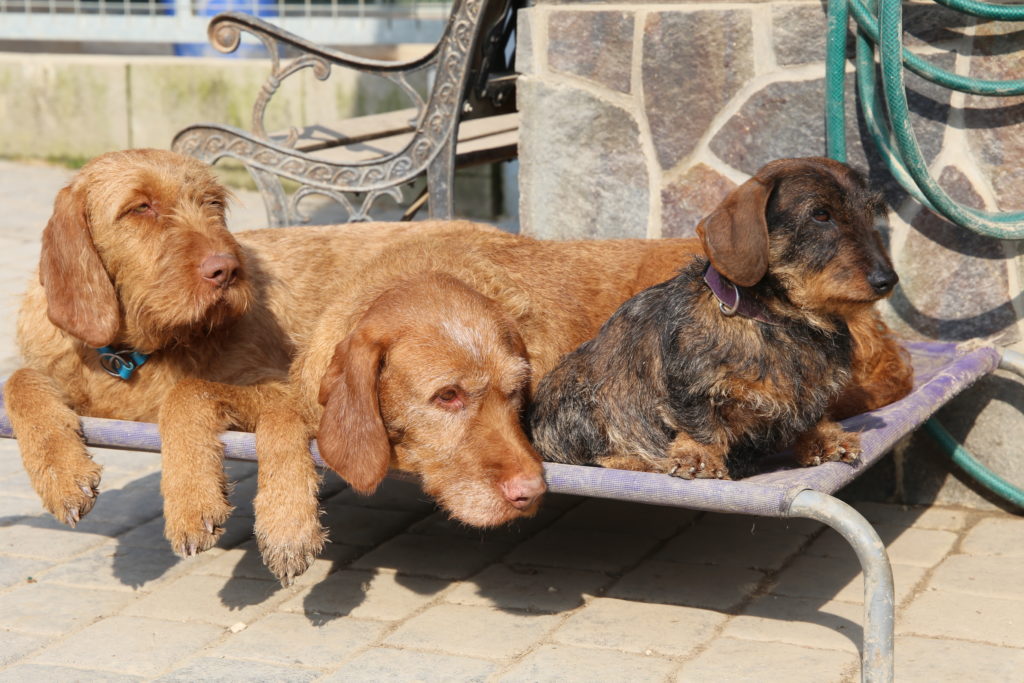 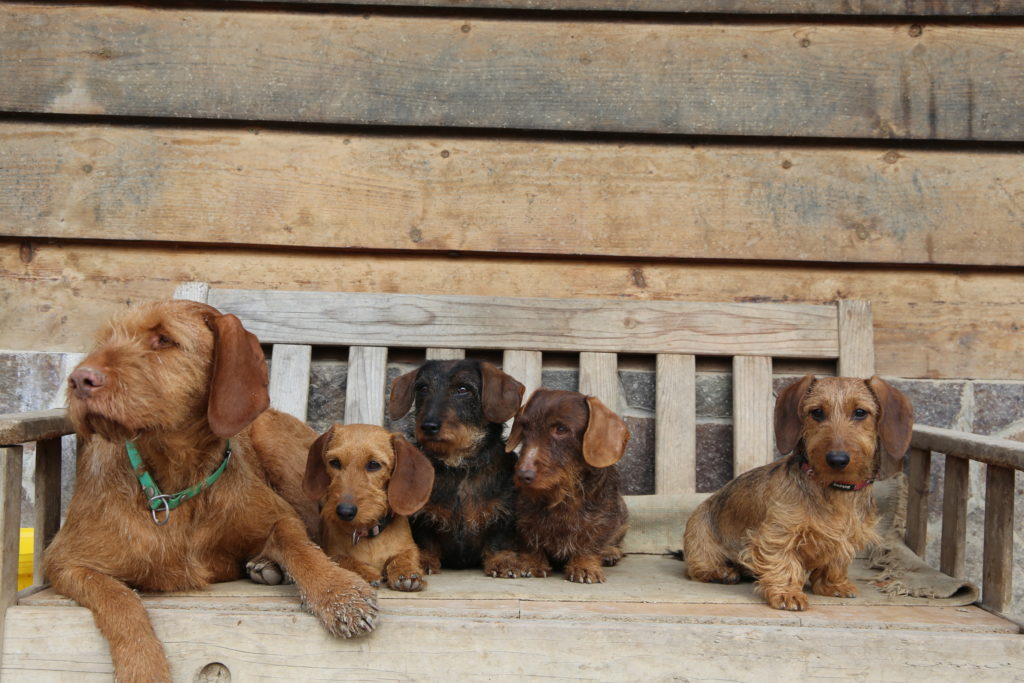