Pilla is a daughter of our Extreme, and is coming from France, from the Du Domaine Saint Hubert Wirehaired Vizsla Kennel. Pilla has quite story behind her, at least a story, that is very important for me, and explains that everything happens for a reason. Back then, when her mother, Love me please du Domaine Saint Hubert was born, I really wanted to have a male puppy from that combination, but oddly there were only females (7 of them) were born in this litter. About the same time, I had my E litter born from Lepke and Django, and in spite, I didn’t intend to keep any males from that litter, there was one boy that was really catching my eyes (that puppy was Extreme), and I decided to keep him. This ended up being one of the best decisions in my life. He is simply a wonderful dog in every way. And those who knew me before, knew how much I didn’t like male dogs…well, Extreme definitely changed all perceptions I had about owning a male dog, and he is one of my most favorite dogs (if I am allowed to say such). So when Nathalie Parent asked me to use Extreme for her Love Me Please (a bloodline I really wanted a dog out of), I knew right away, that I want to have a puppy for myself from this combination, and this puppy will be a special one. And sure I was right. Pilla amazes me with her intelligence, and drive. She has always been more mature than her age and showed all the natural abilities I want to see in a top working wirehaired vizsla. On top of this, she is very easy to train and is eager to please me, while the calmest companion in the house and everydays.

Pilla started her competitions later than usual due to me becoming a mother and Covid, so she could only show herself in the 2022 competition season, when she turned 3 years old, but than she achieved everything we could dream of, and even more.

During the spring Field Trials (we didn’t have too many), I couldn’t enter with her, because I was away, so Laci asked, if he could enter her for a day. To our bad luck, she came in heat and on the competition day, she was just ready to be mated, so I thought her mind will be blown off, plus Laci being her handler (so  far it had always been me training her), she will not do well. It was a national (CACT) all-breed Field Trial, so she could still have a run even though she was in heat, only had to run last. I couldn’t believe my ears, when Laci called me excited, telling the news that he won the Field Trial with Pilla, with CACT. I was over the moon.

Than her next competition was early September 2022, a 4 days All-breed International Field Trial, that was named the Field Trial World Cup, in Soponya, Hungary. Pilla was winning all 4 days with CACT, CACIT titles under different judges, the first two days handled by me, the last two days handled by Laci. Only those know, what this achievement means, who have ever been competing. Achieving a CACIT title, is a dream come true for every competitor, something very few can experience (in many field trials, its not even granted for the winner dog, because the judge doesn’t find it good enough for a CACIT), and winning 4 CACITs in a row, is almost unbelievable. With these results, Pilla finished her Hungarian and International Field Trial Champion titles.

Than she crowned the 2022 Competition Season with becoming the Individual winner of the Magyar Vizsla Field Trial European Cup of 2022, with CACT, CACIT titles.

Pilla has brought be so much joy and titles in such a short time, that its still hard to believe now. I guess she made history in the breed or even in the Pointing Dog World with such achievement in such a short time. And she is only 3 years old, so still a very young dog. Well, I am not the person, who would put dozens of winner titles behind a dog, after it has finished its work champion title, as I always have the new generations to start competing with, but given the fact that Pilla is still so young, I am sure, I will enter her to a few more prestigious competitions later on.

So far her pups became exceptional dogs as well. Pilla just seem to tick every box for me. A HEART DOG she is. 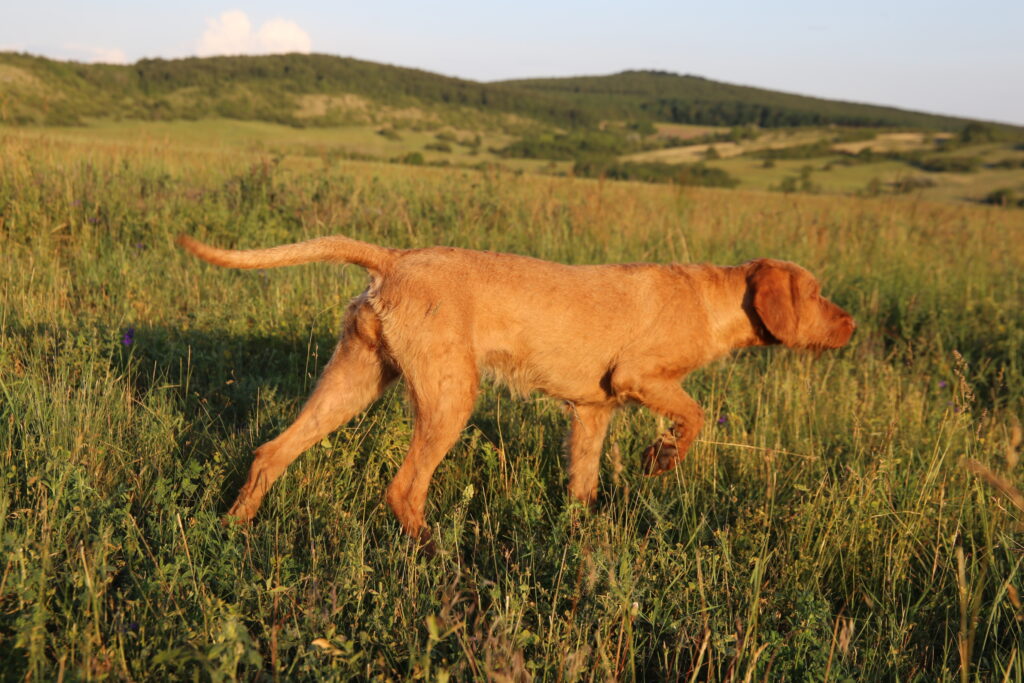 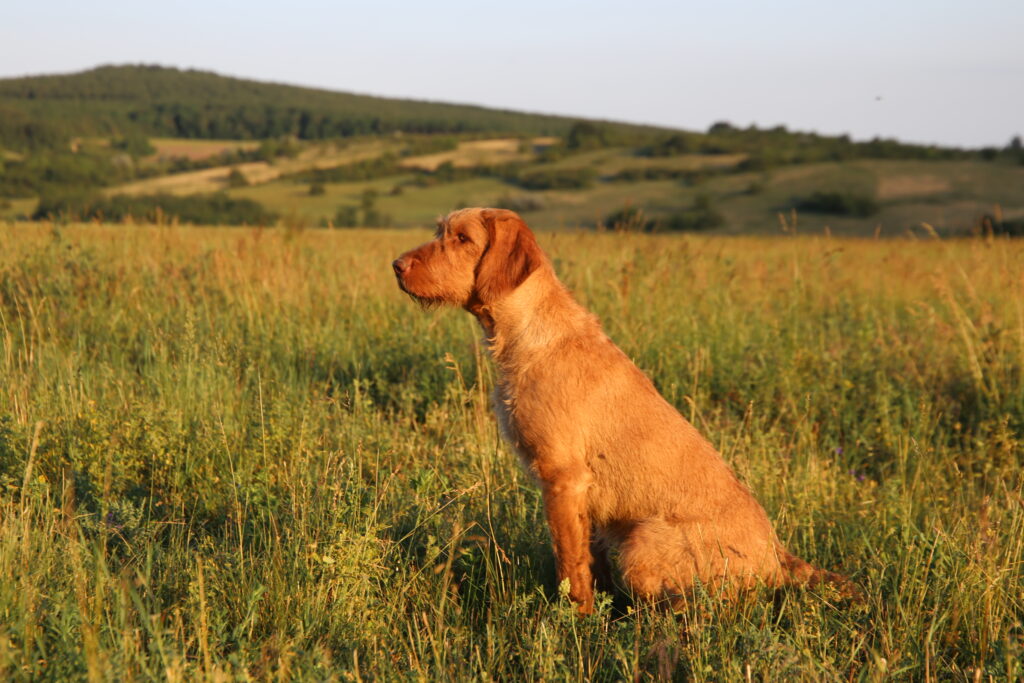 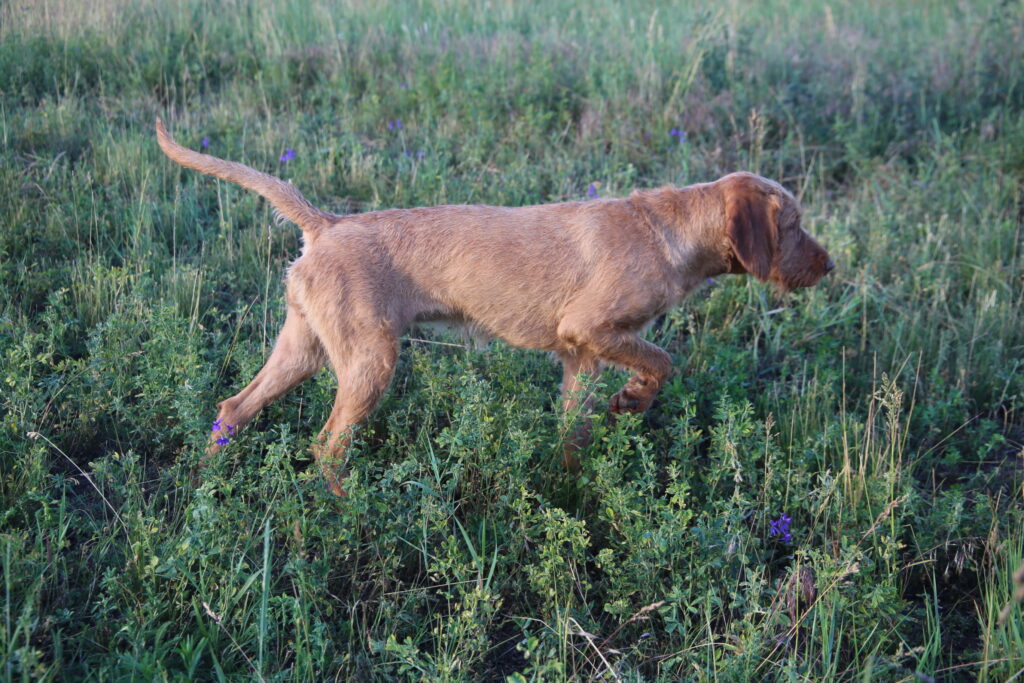 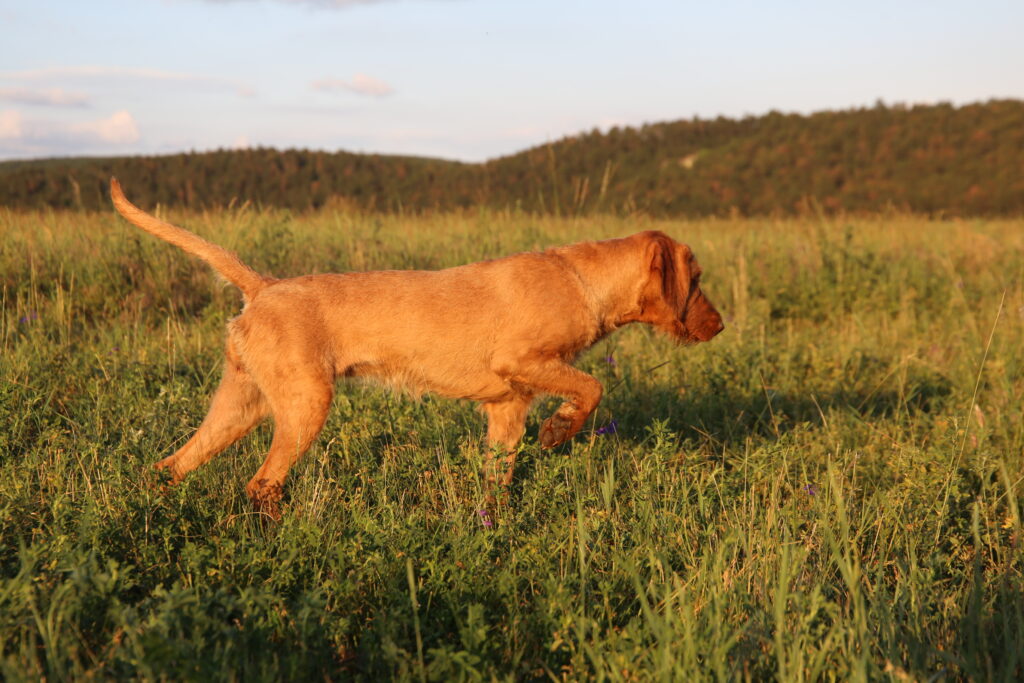 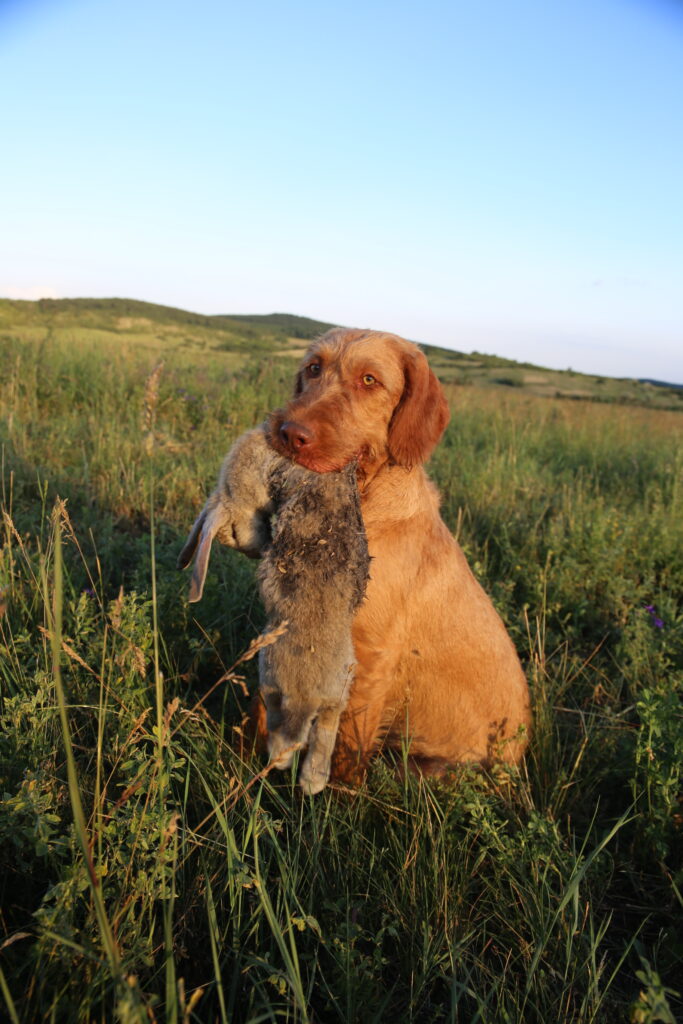 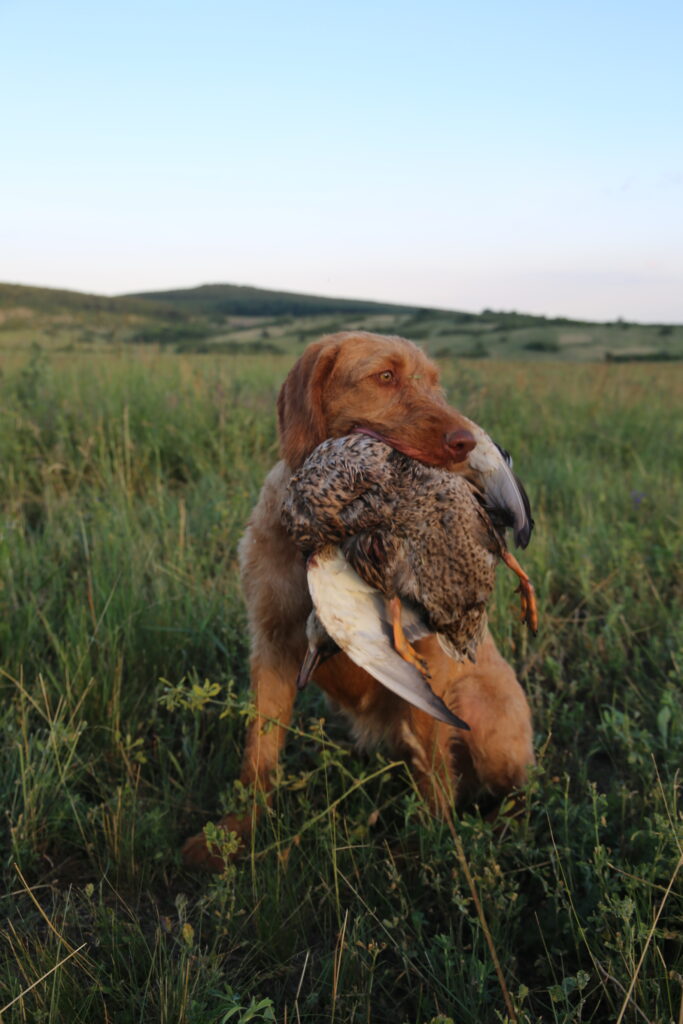 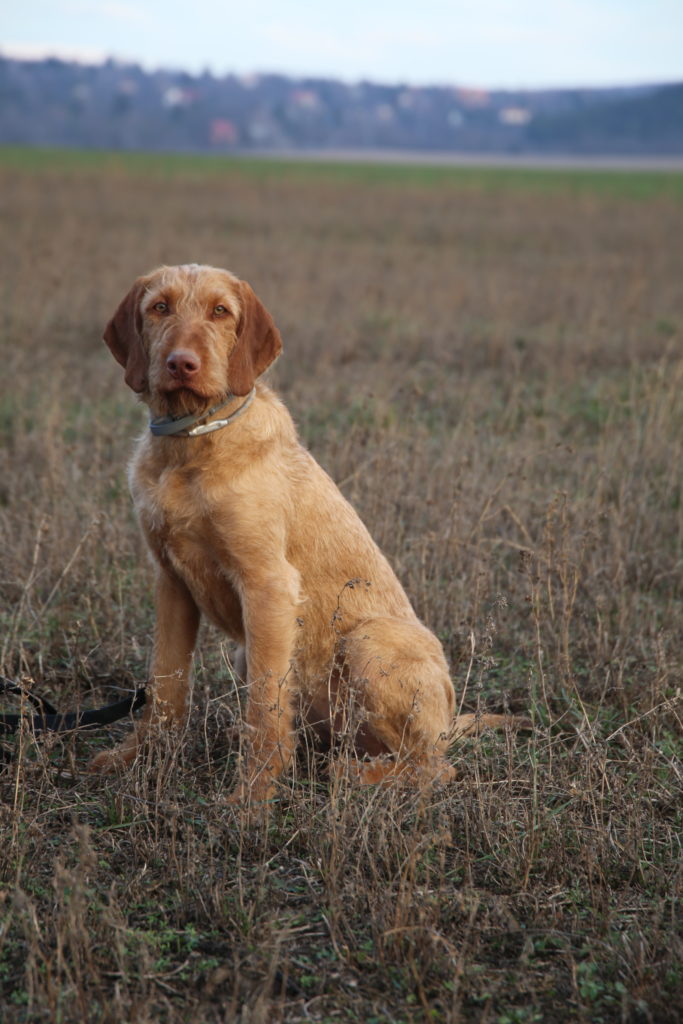 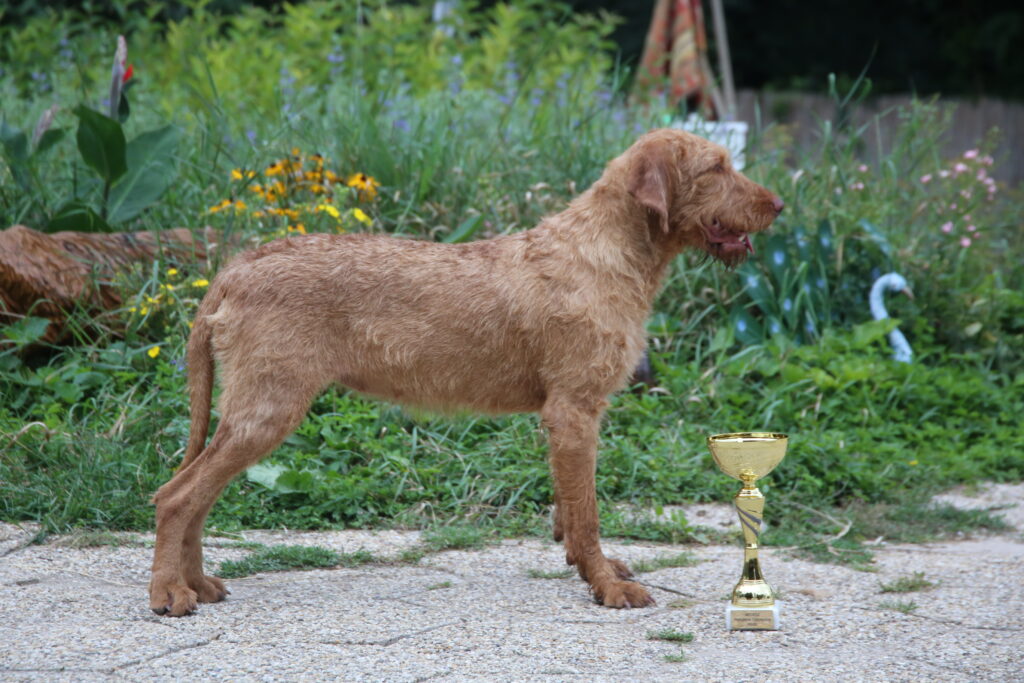 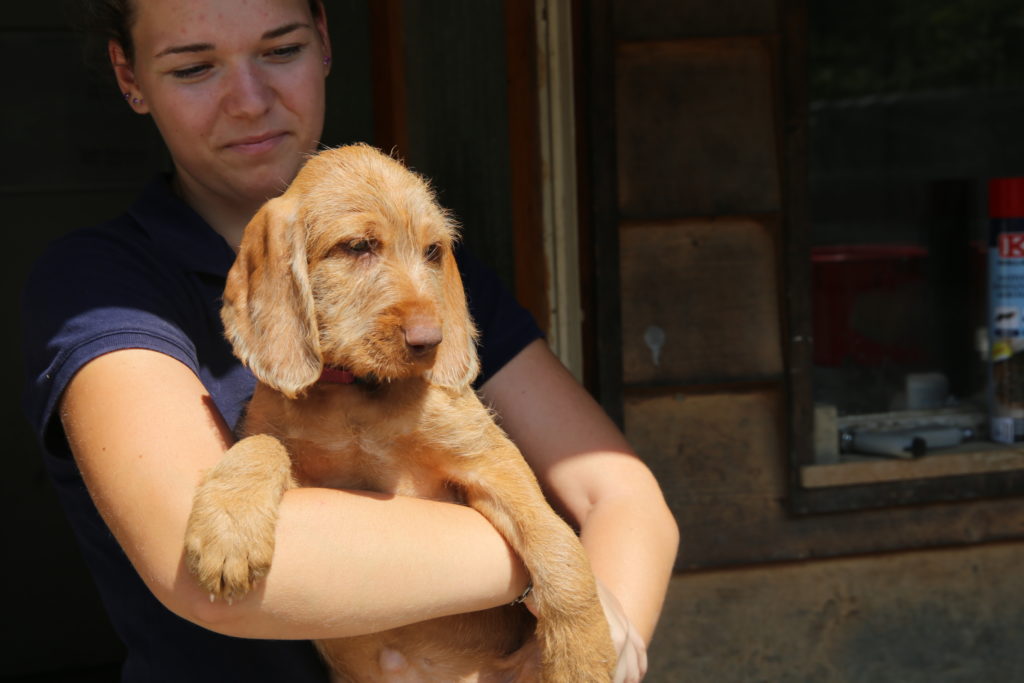 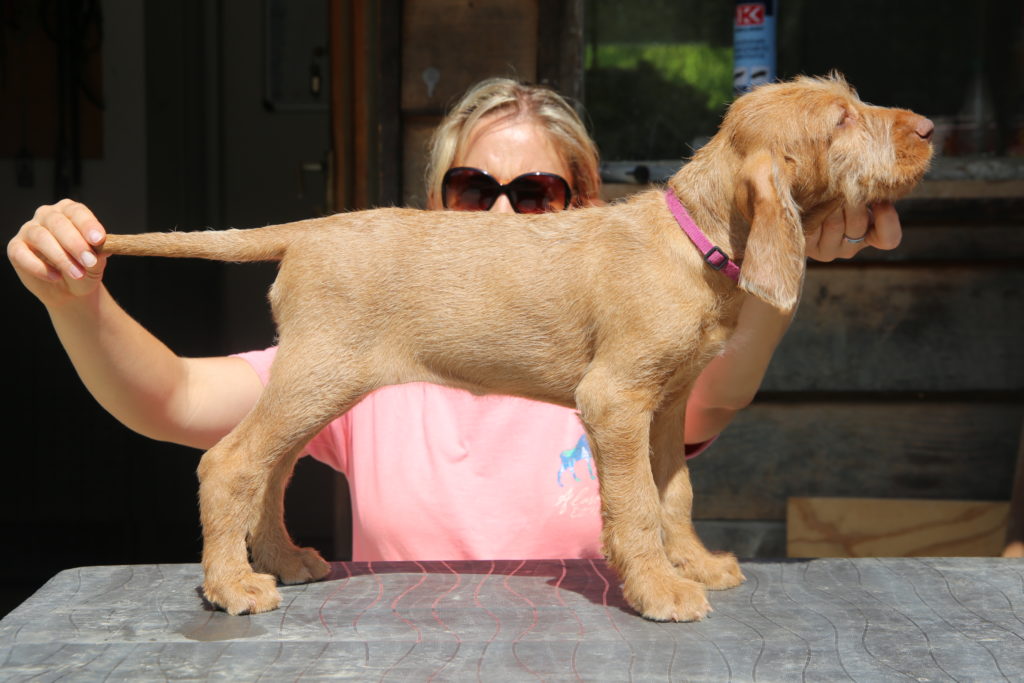 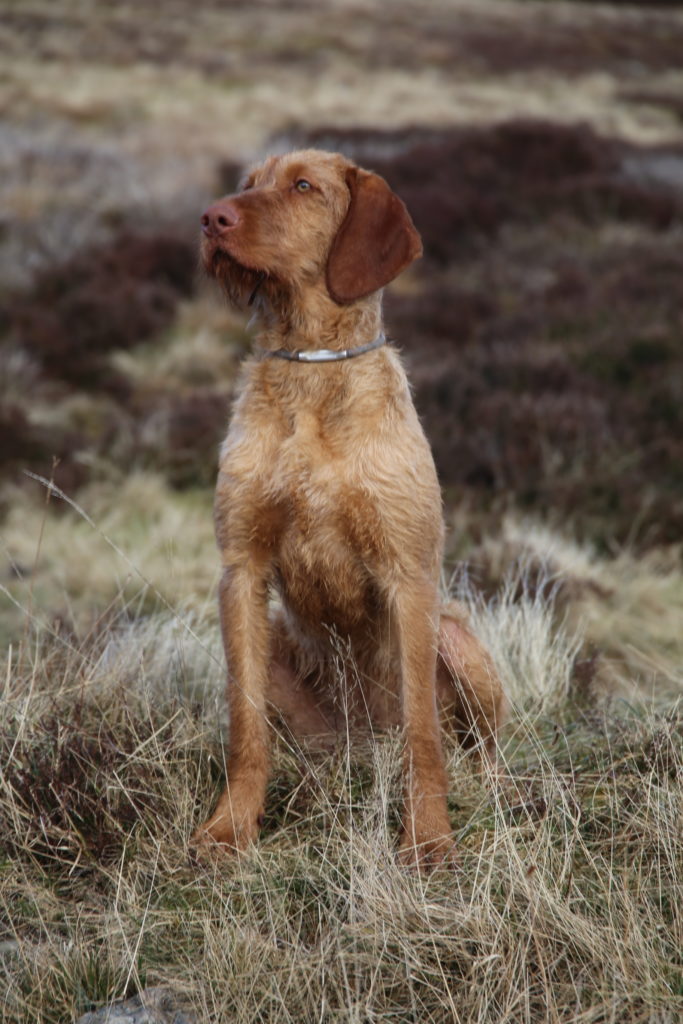 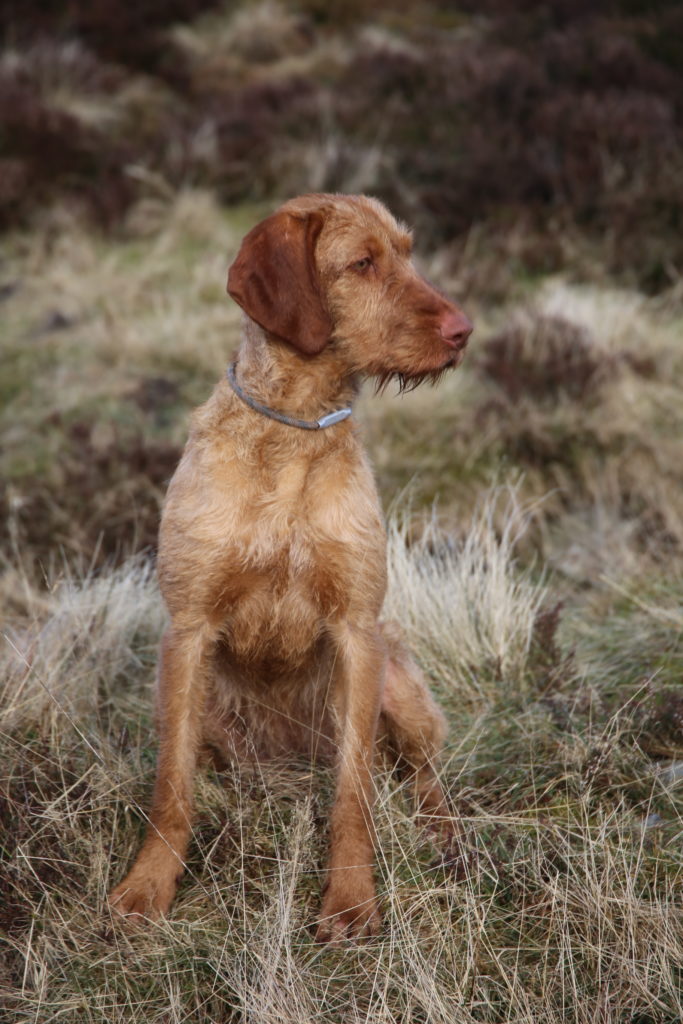 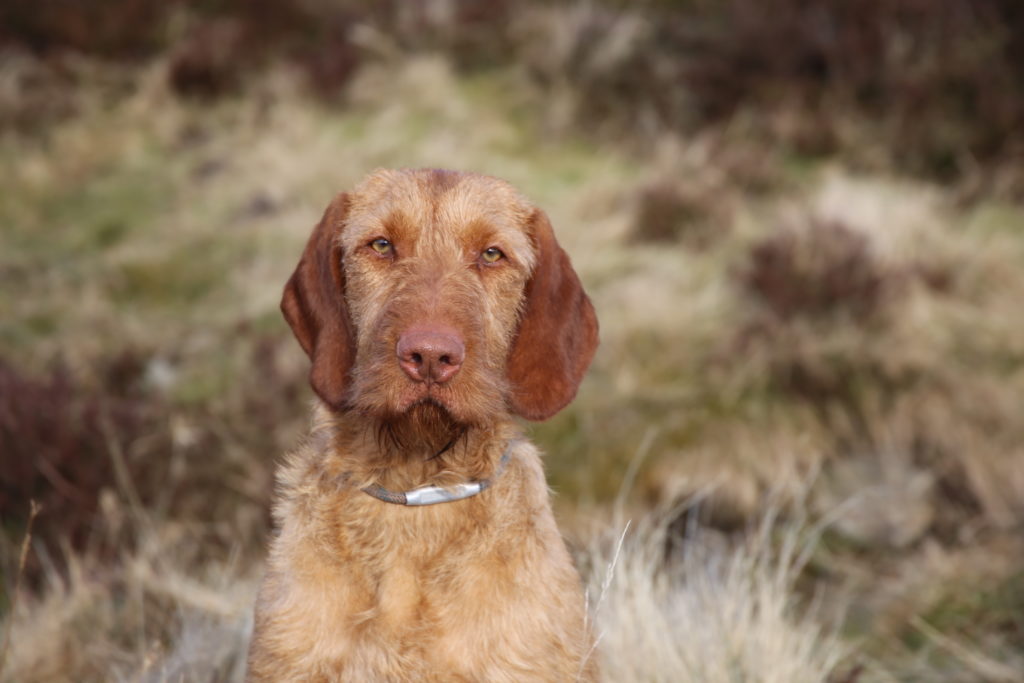 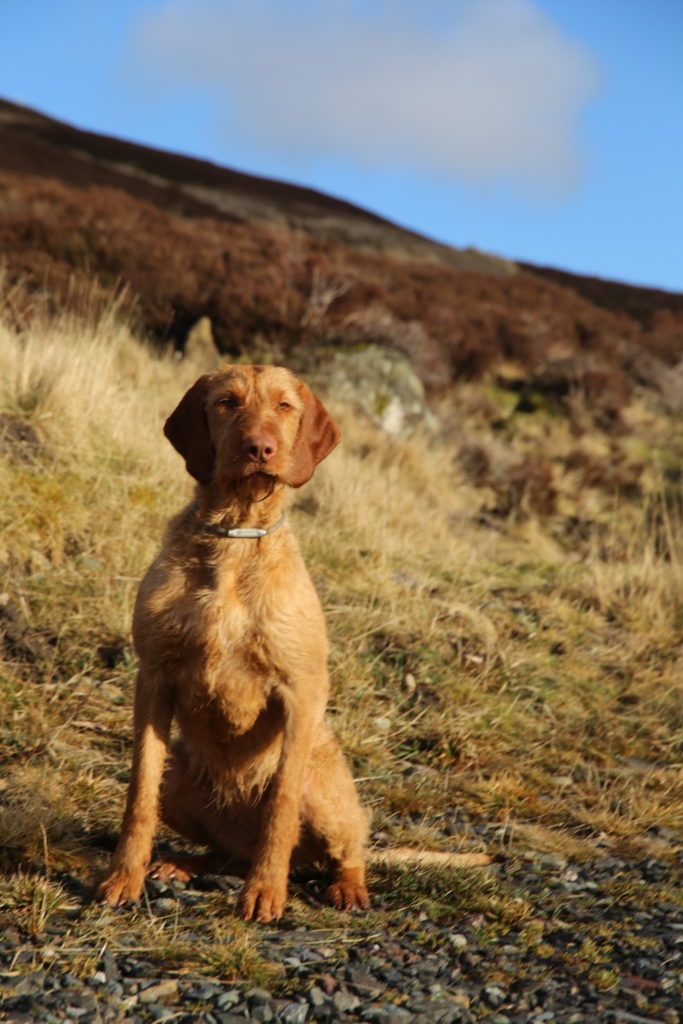 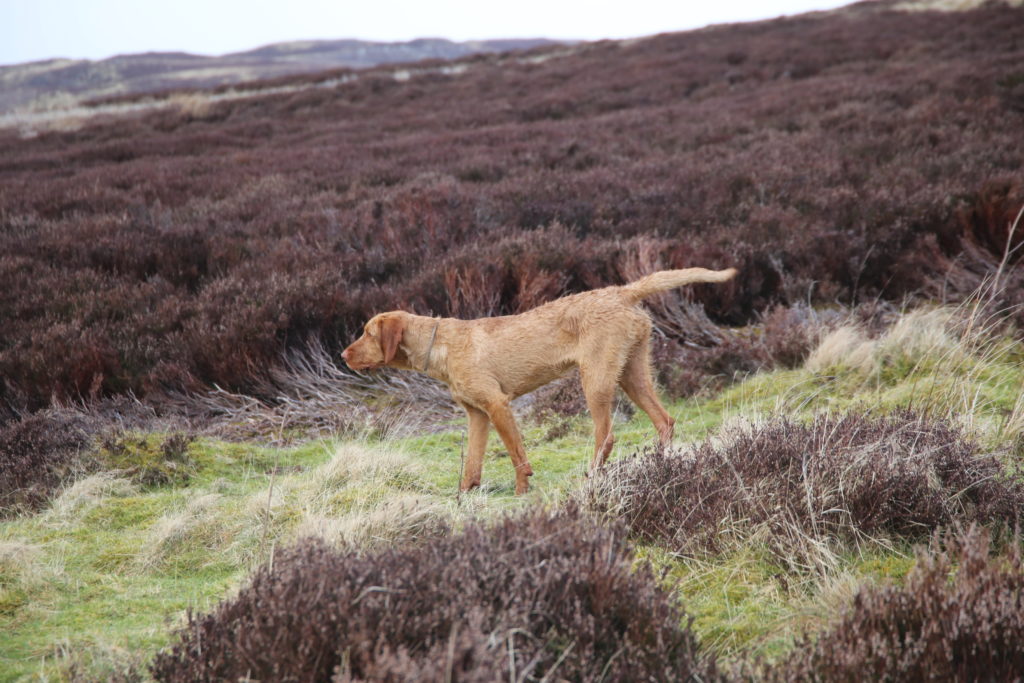 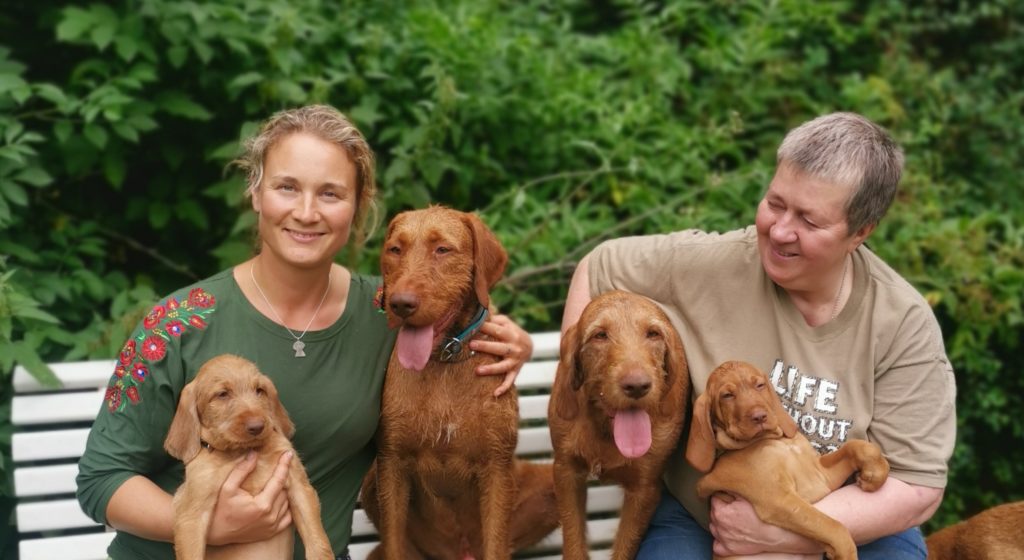 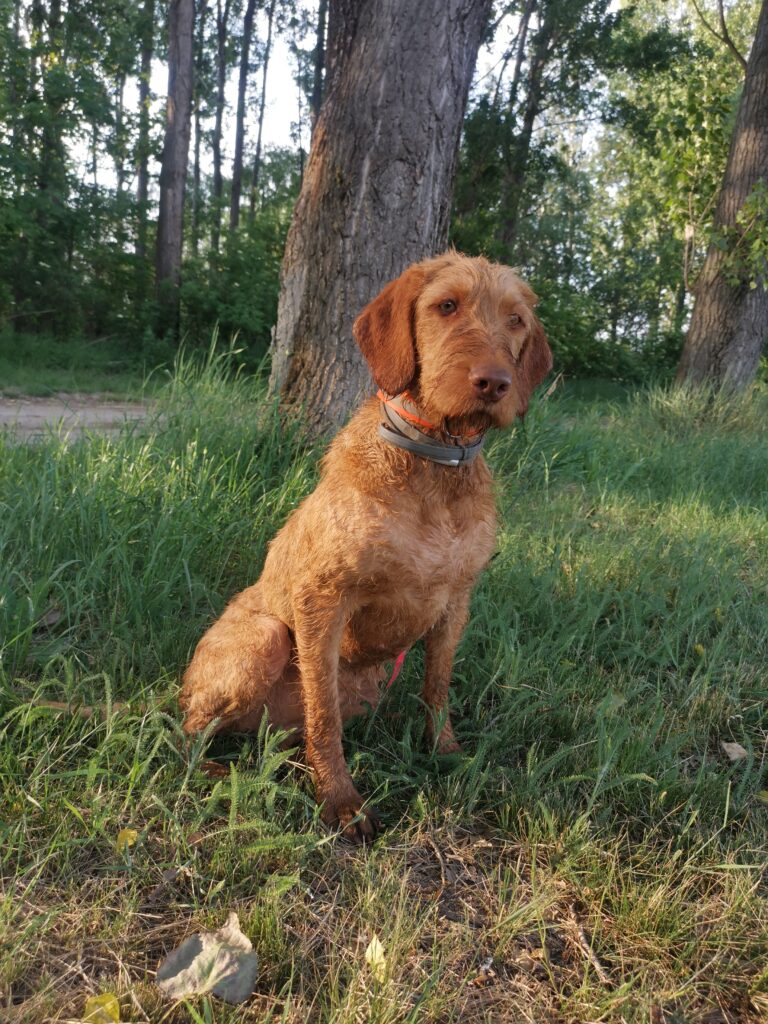 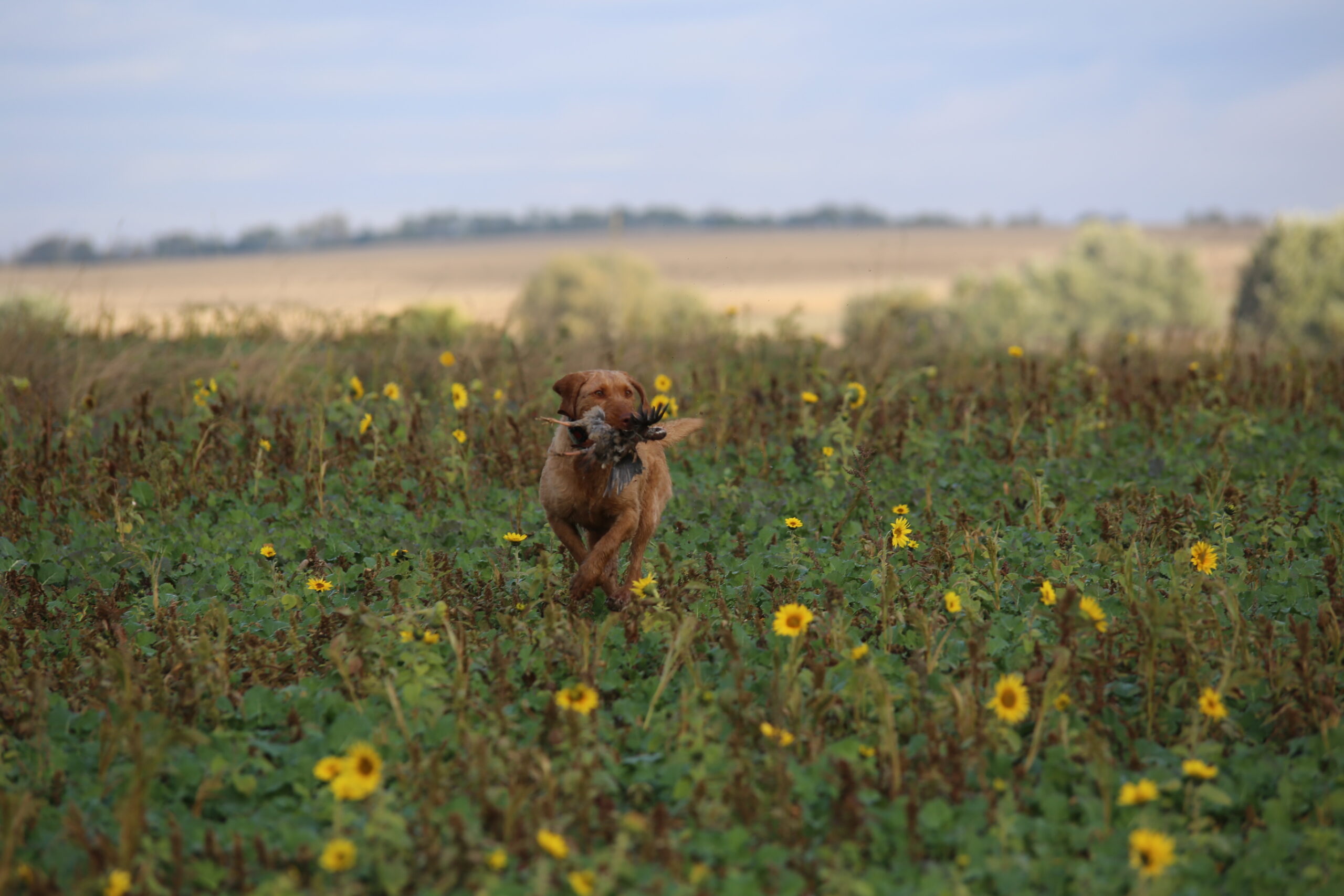 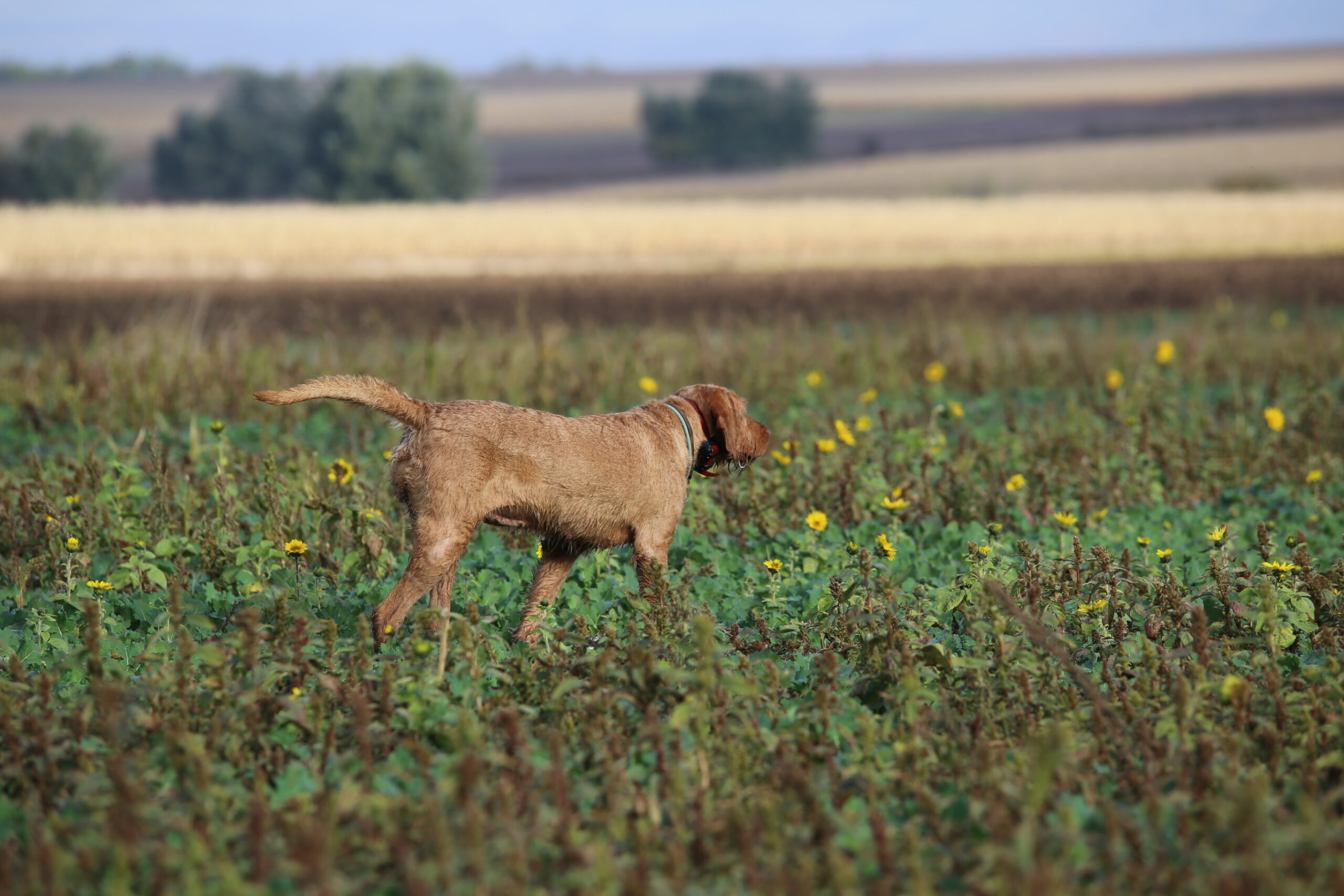 Pilla at the age of 10 months, retrieving training with gunshot